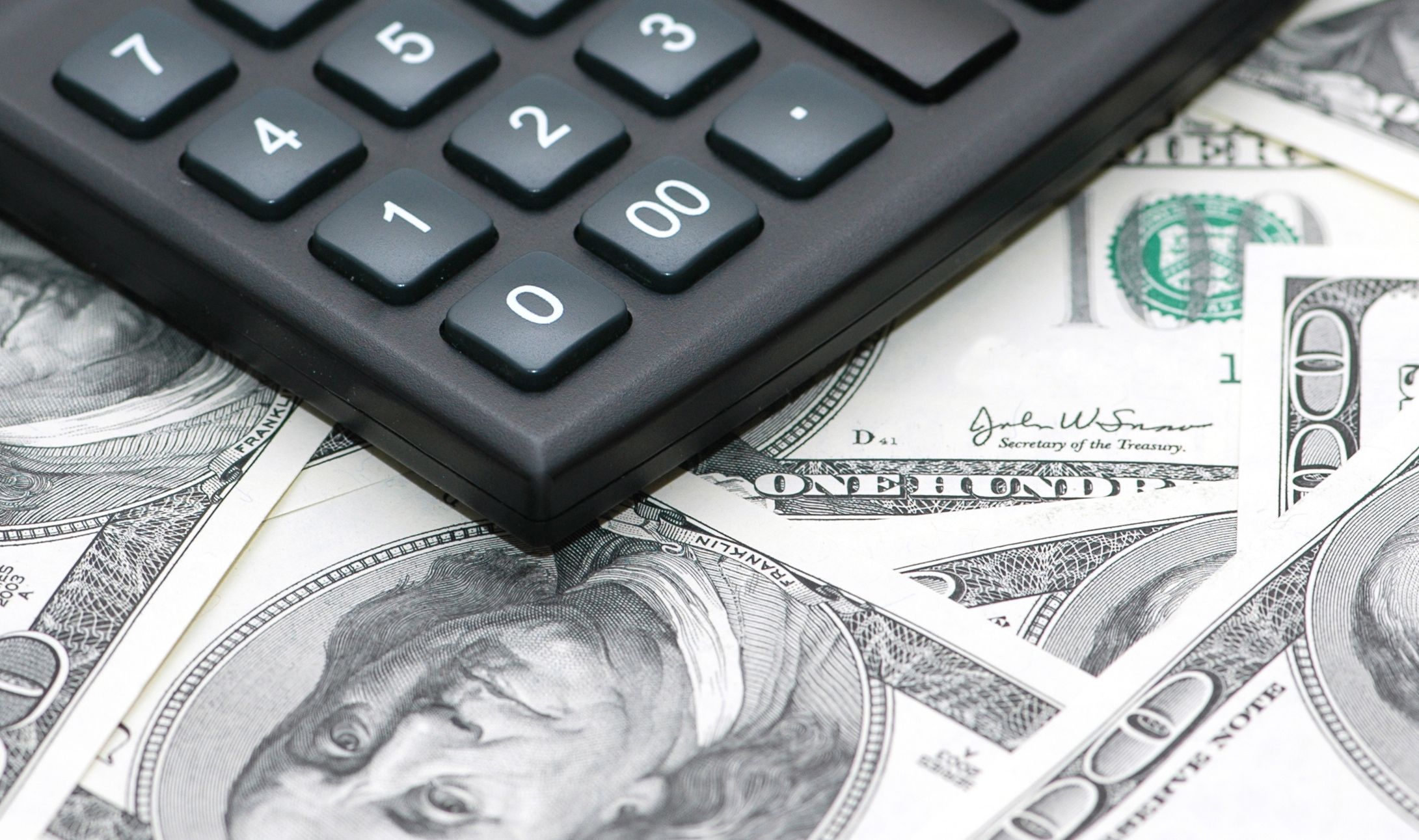 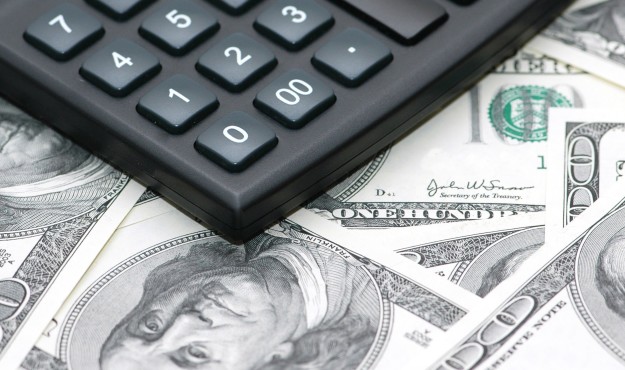 The University of South Carolina’s Darla Moore School of Business unveiled a new government-funded “tax calculator” last week to assist members of the S.C. General Assembly as they contemplate changes to the state’s tax code.

At a poorly attended event on the USC campus, the school’s higher educrats rolled out the so-called “South Carolina Tax Model” – an online calculator which enables users to track the revenue impact of various tax reductions/ increases/ eliminations.

A useful too, right?

While easy to use, USC’s tax calculator is utterly and completely useless because it fails to take into account the stimulative effect of tax relief – or for that matter the de-stimulative effect of tax increases. The calculator assumes modifications in tax policy occur in a vacuum and have no impact on the broader economy – which is like assuming a boulder thrown into a lake isn’t going to make a splash. 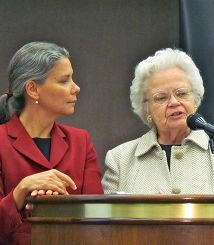 “Biddy, biddy … does not compute.”

Tax policy does not take place in a vacuum. And as we’ve pointed out ad nauseam, not all taxes are created equal.

Specifically, reducing or eliminating a state’s income tax has been proven effective at expanding population, attracting investment, raising income levels and … wait for it … growing a state’s revenue base. And while this website will never cite the creation of additional state revenue as a reason for making a policy change, the failure of this new “tool” to incorporate such basic economic realities in its calculations is inexcusable.

It’s also yet another reason why the Palmetto State’s mainstream media fall for this “tax cuts cost money” narrative hook, line and sinker every time a lawmaker proposes lowering our state’s tax burden.

Anyway, FITS reached out to USC’s communications office last week with questions about the calculator … but never heard back from them.

Sources: Lee Bright Will Run For US Senate