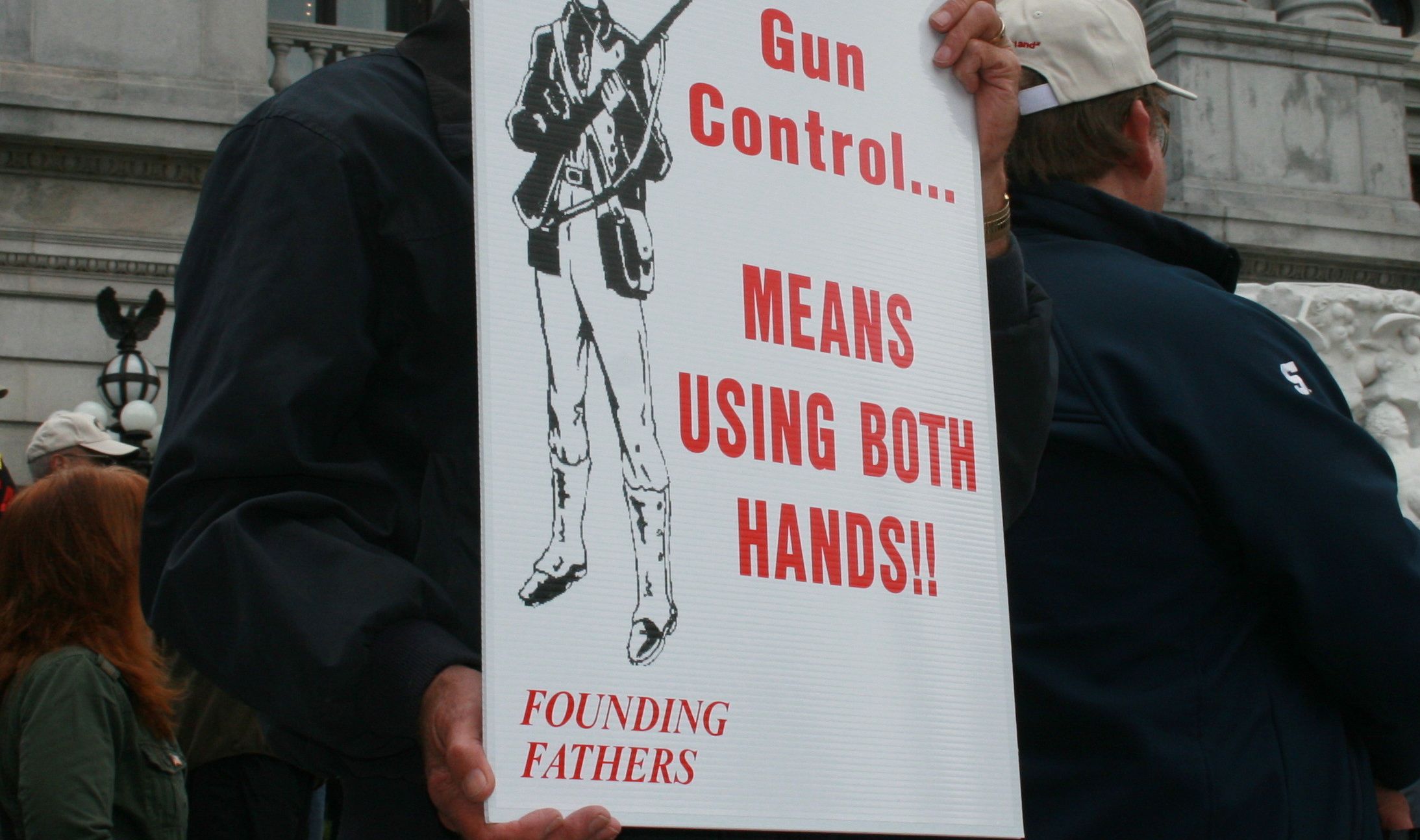 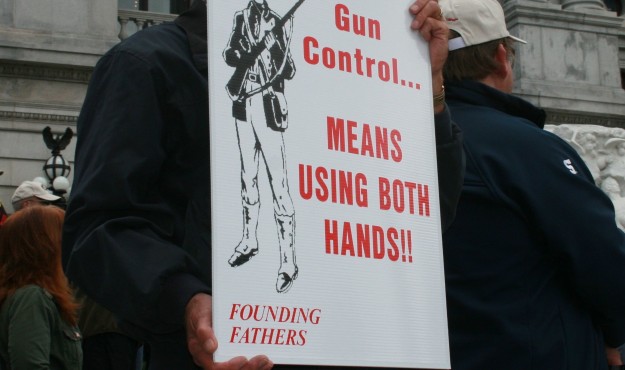 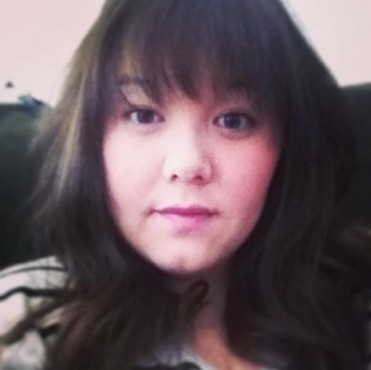 By Morgan Allison || If you were as lucky as I was, you spent your Tuesday evening reading overly concerned comments from Republican politicians promising that whatever President Barack Obama was about to announce about guns was in fact “tyranny,” and listening to vexed conservatives spin the newest Obama conspiracy theories.

Weeks after President Obama claimed the American public would have to decide the fate of gun control, he has announced a legislative agenda representing his preferred solutions. As part of that agenda, Obama hopes to push for limits on high-capacity magazines, universal background checks and a ban on assault weapons.

Along with these legislative proposals, President Obama issued twenty-three executive orders aimed at reducing the number of illegal guns in circulation and improving the safety of guns already in circulation with research and gun-safety education.

So, did the announcement of President Obama’s actual executive orders calm the paranoia of those preparing for a tyrannical storm?

Of course it didn’t.

President Obama’s proposals were met by a rash of overzealous, inaccurate statements about how his executive orders, are in fact, still tyranny. The President has been compared to Hitler and Stalin, and various groups have sprung up hoping to impeach him over his policies. More to the center of things, Republicans who had previously stated they were open to a gun control discussion have quickly condemned the President’s agenda as a violation of the people’s Second Amendment right to bear arms.

Notably absent in the GOP outrage surrounding the President’s executive orders is an explanation of what exactly was outrageous and tyrannical about them. Should we impeach President Obama for nominating an ATF director? For urging the CDC to research gun violence? What about more armed security in schools – which is one of the NRA and the gun lobby’s most repeated plans – but which is now apparently something only a dictator would have done.

Republicans aren’t being fair in their criticism of President Obama’s executive actions on gun control, but they may be right when they say no substantive legislation will be passed. Of his four main measures, a new assault-weapons ban and the prohibition of high-capacity magazines appear highly unlikely to pass, though universal background checks and penalties for gun trafficking seem likelier to gain traction.

If you were expecting anything more than empty criticisms decrying the President’s “attack on firearms,” you’ll have to look elsewhere. And if you were expecting an expansive gun grab, you got it wrong too. Instead President Obama handed out a list of mostly symbolic and practical measures. So breathe a sigh of relief, Republicans – we’re not talking dictatorship just yet.