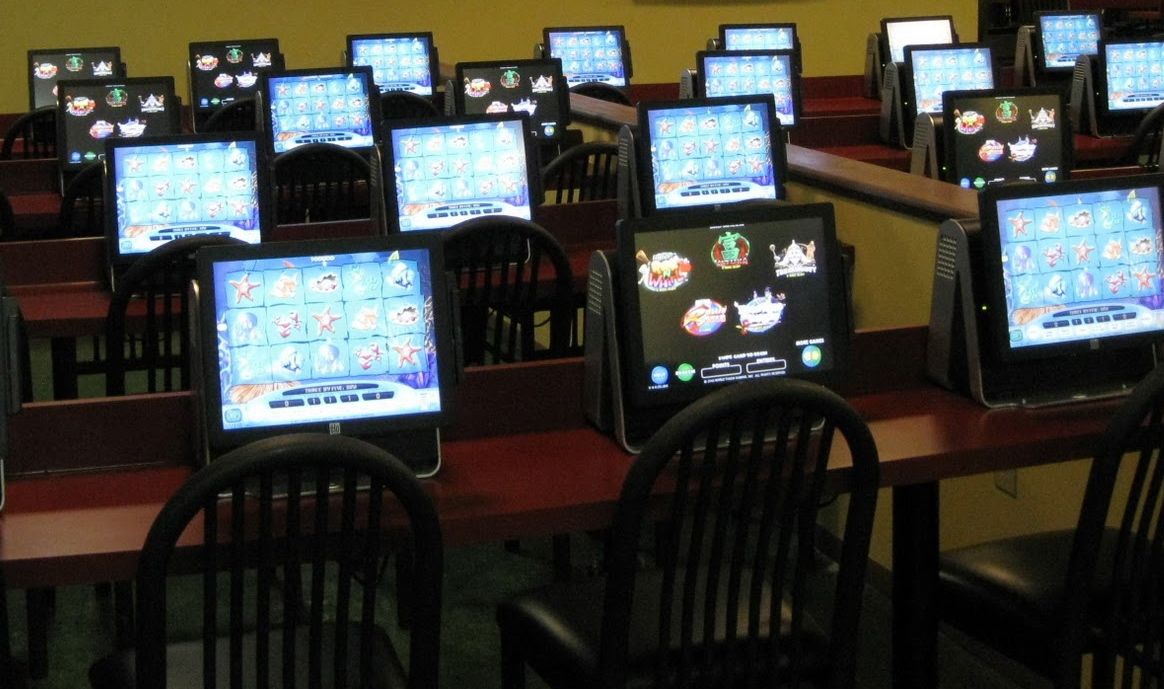 THE ONLY GAME IN TOWN … STILL

Martin and fellow fiscal liberal Wes Hayes (RINO-York) are the lead sponsors of an anti-sweepstakes machine bill which overwhelmingly cleared the Senate earlier this week. The legislation faces little to no opposition in the S.C. House, and Haley will no doubt sign it as soon as it reaches her desk.That’s a shame …

For those of you who aren’t familiar with these devices, sweepstakes machines sell items (most commonly long distance phone cards) prior to offering users the opportunity to win prizes via some sort of game – not unlike how McDonald’s sells french fries prior to offering diners a chance to win prizes via its Monopoly game. Video poker machines, on the other hand, have no “point of purchase” associated with them – they’re purely games of chance.

The goal of these two anti-gaming decisions? To solidify the state of South Carolina’s monopoly on gambling – a.k.a. the “South Carolina Education Lottery.”

South Carolina is moving in the wrong direction on this issue. At a time when the Palmetto State needs to be legalizing all forms of gambling, it has chosen to more aggressively secure its government monopoly. As a result our state is saying “no thank you” to billions of dollars in income and rejecting tens of thousands of jobs (and millions of dollars in tax revenue, assuming you care about that sort of thing).

We expected this sort of pro-government, anti-free market behavior from Hayes and Martin – but to see Haley embrace it is disappointing.

We were also disappointed to see several strong free market supporters in the State Senate – notably Tom Davis and Kevin Bryant – vote in favor of this sweepstakes ban.