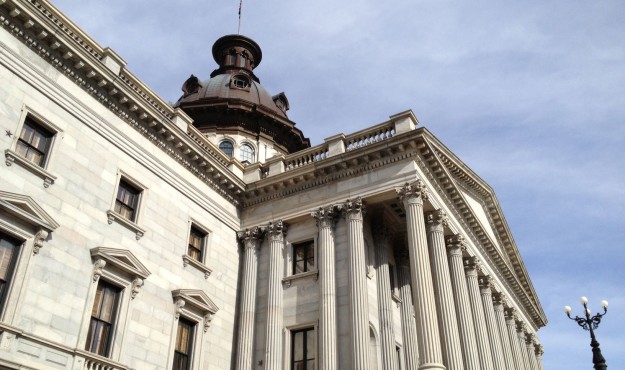 Columbia, SC – Members of the House Democratic Caucus met on Tuesday and elected Rep. Todd Rutherford to be its new leader. Former Minority Leader Rep. Harry Ott announced on Saturday he would not be seeking re-election to the leadership post.

“I am honored to be chosen by my colleagues to lead House Democrats in a new, and hopefully more successful direction. I want to personally thank Representative Harry Ott for his many years of service to this caucus. Rep. Ott has done an outstanding job as our leader and will remain an integral part of our decision making process. I look forward to getting down to work to expand our numbers and elect more Democrats to the House.”