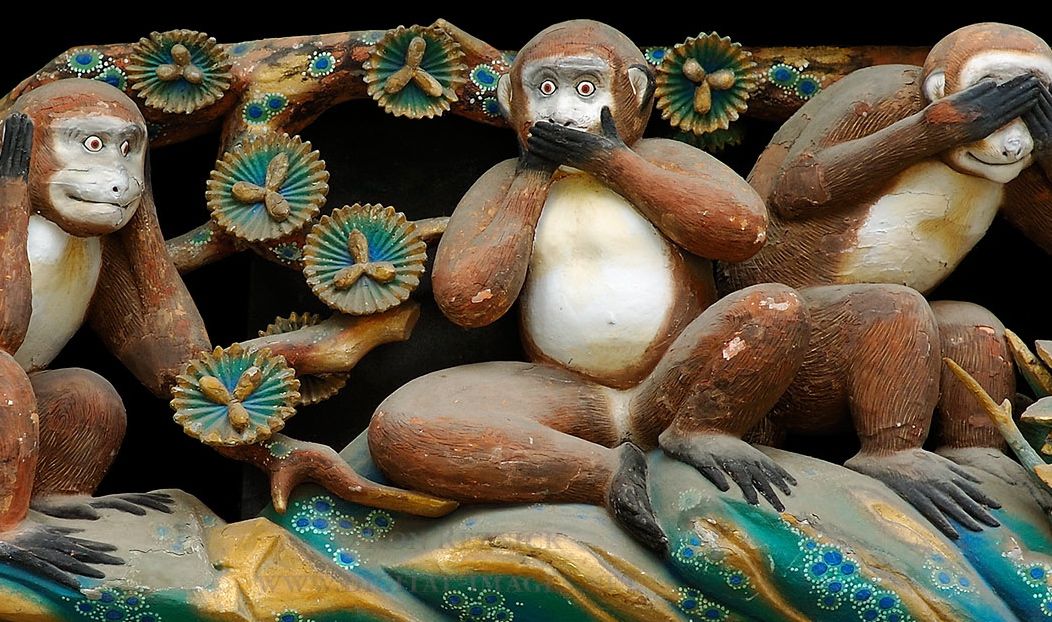 The S.C. Department of Employment and Workforce (SCDEW) is the latest government agency in South Carolina to block FITSNews.com from being accessed by its employees on their state-owned computers.

Multiple sources at the agency – which is part of S.C. Gov. Nikki Haley’s cabinet – tell us FITS was blocked as part of an internal “security review” commissioned in response to a recent hack of SCDEWs website.

“They (were looking) for an excuse to do it,” one source at the agency told our founding editor.

Obviously these tactics are nothing new.  Earlier this year FITS was blocked by the S.C. Department of Insurance (SCDOI), and numerous other agencies have blocked us in the past.  It’s just part of the game.  In fact we view any effort to limit our reach as a badge of honor – a sign our efforts to hold these agencies accountable to the taxpayers is paying off in some small measure.

“We’ve never complained about getting banned … and we’re not about to start now,” we wrote earlier this year in response to one of these bans.

Why not?  Because at the end of the day it’s the prerogative of individual agency heads to determine which websites their employees access when they’re on the clock … and let’s face it, we often post “objectionable” content that’s unsuitable for a workplace environment.

SCDEW is the agency responsible for administering unemployment benefits to out-of-work South Carolinians – a job it has proven utterly incompetent at performing.  According to federal statistics, one out of every five dollars in unemployment benefits doled out by the agency is awarded erroneously – the eighth-highest percentage in the nation.  Not only that, South Carolinians who use the agency’s reemployment services take an average of 26.5 weeks to get off of the public dole.  Those who do not use SCDEW take only 22.3 weeks to find gainful employment.

This agency is also responsible for administering the state’s unemployment insurance tax – another job it is struggling to do effectively.

Just last month, the agency acknowledged an accounting error that will cost South Carolina businesses $9 million in additional taxes in 2013 – money on top of the millions they’re already paying to reduce the agency’s massive debt with the federal government.  Three of the agencies top leaders – including its chief of staff – have stepped down in the past nine months as a result of various scandals.

FITS has been the only media outlet in the state aggressively holding SCDEW accountable – breaking multiple scandals related to its ongoing incompetence.

Based on the extent we’ve been up their crawl, we’re frankly amazed it took them this long to ban us …