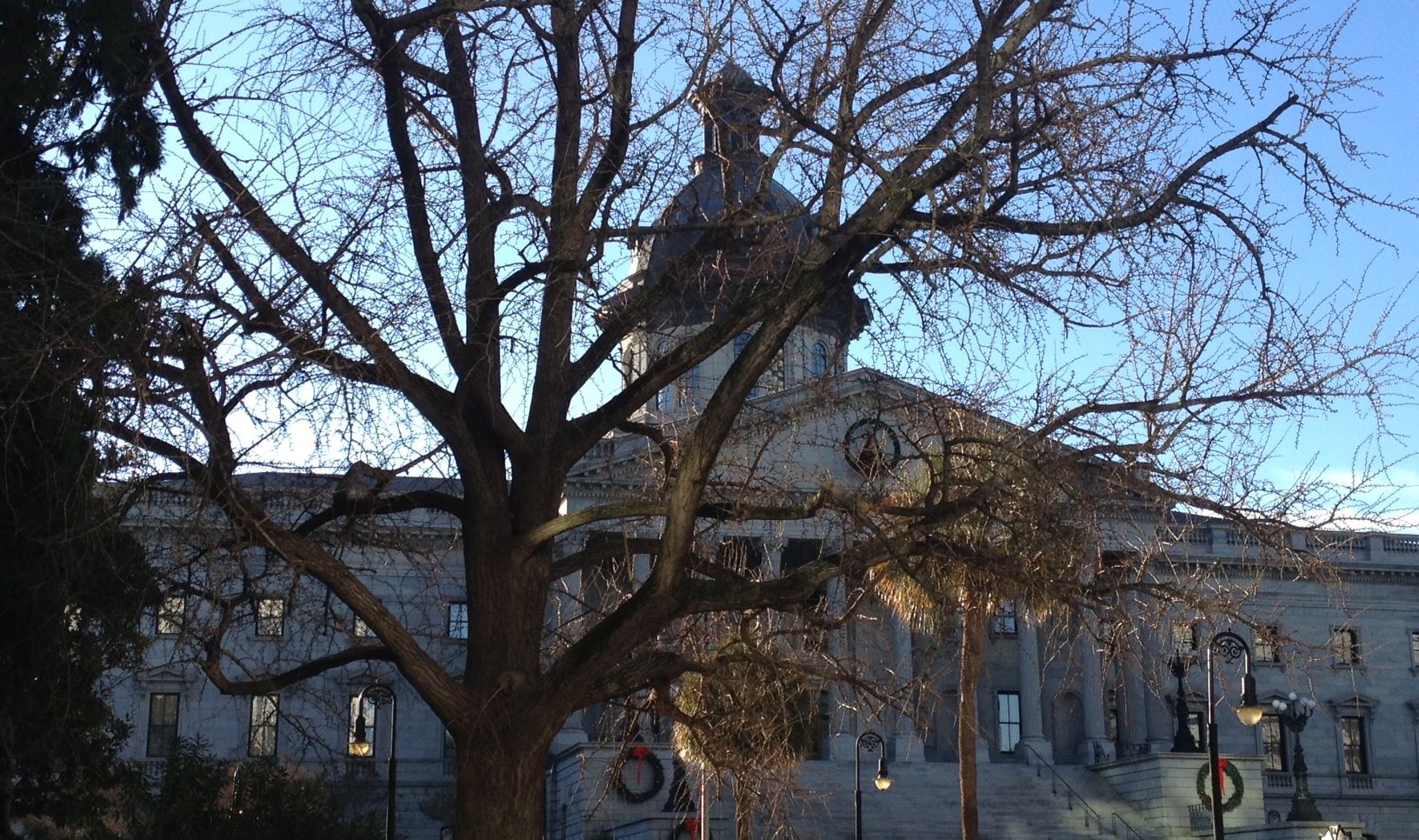 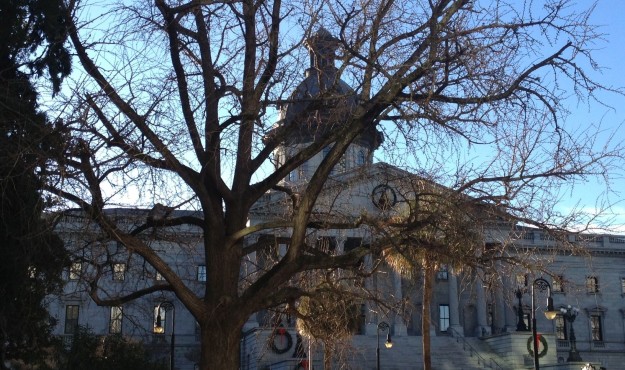 South Carolina’s most vocal fiscal conservative lawmaker is trying to open up the state’s budget process, arguing that the current method of appropriating funds results in “less than half of state government expenditures” receiving “any executive or legislative scrutiny.”

S.C. Senator Tom Davis (R-Beaufort) wants to force his colleagues in the S.C. General Assembly to follow a state statute requiring “open joint hearings” on the coming year’s spending plan.  According to the statute, such hearings must be held within five days of Gov. Nikki Haley submitting her executive budget.  In an effort to lend weight to his argument, Davis has sent a letter to S.C. Attorney General Alan Wilson requesting an opinion from his office as to whether the legislature’s refusal to hold such a hearing would constitute a violation of state law.

“I request your opinion as to whether the budget process as it exists in practice conforms to the process mandated by the South Carolina Code of Laws,” Davis wrote in his letter to Wilson.  “I have set forth areas where I believe the actual budgeting process fails to conform with what is required by law, but invite you to consider other areas where there may be derelictions.” 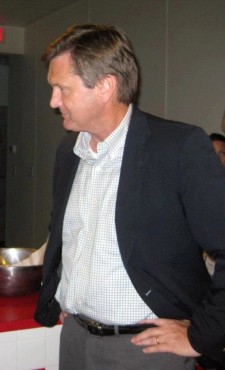 “Republican” lawmakers in the Palmetto State have habitually ignored this “joint hearing” statute in previous years, preferring instead to approve massive spending increases at the subcommittee and full committee level of their respective budget-writing panels.  This enables lobbyists who represent narrow special interests to dominate the process.

(Ironically, the State Senate voted earlier this week to reject a rule mandating on-the-record votes at the subcommittee and full committee level.  This vote was cast anonymously – over Davis’ objection).

South Carolina’s budget process was supposed to open up considerably under so-called “Transparency Governor” Nikki Haley, but things have actually gotten more secretive – a pattern of obfuscation that began before Haley was elected.

In an attempt to cozy up to fiscally-liberal legislative leaders, Haley announced while campaigning in September 2010 that she would not submit executive budgets as governor.  Of course when she realized that failing to do so would violate state law, Haley begrudgingly changed her tune.

Less than a month in office, though, Haley was busted holding budget meetings behind closed doors.

Why do these “conservative Republicans” want to keep such a tight lid on their expenditures?  Well, South Carolina’s current state budget is around $23.3 billion – and it has been growing by leaps and bounds over the last two years.  And Haley – who ran as a Tea Party conservative – has approved more than 99.5 percent of that mountain of new spending.

We expect Davis to win his point.  State law not only requires governors to submit executive budgets each year, it clearly requires members of the S.C. House Ways and Means Committee and the Senate Finance Committee to hold public hearings on that budget within five days – hearings we believe would give the public a much better, more complete look at how their tax dollars are being spent.

Sadly, several lawmakers are already hard at work trying to eliminate the very law they’ve been ignoring all these years.  Among them?  S.C. Senators Larry Martin, Shane Massey and Vincent Sheheen – who have jointly buried a measure scrapping these “open joint hearings” within their proposed government restructuring legislation.