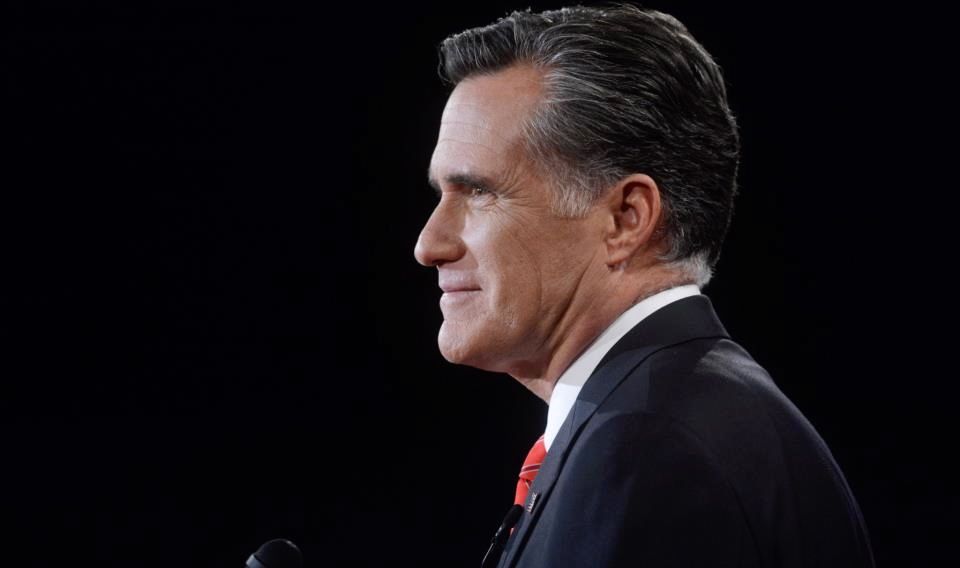 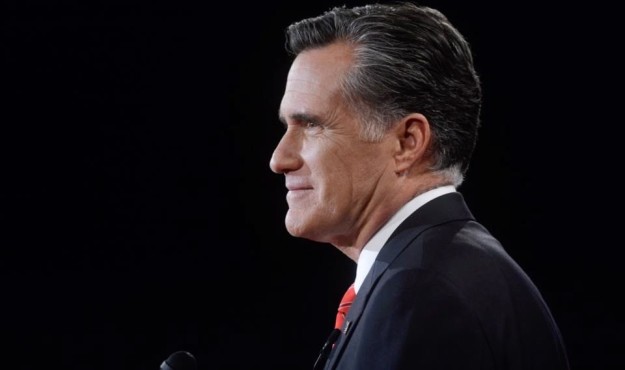 In a delicious bit of political irony, members of Mitt Romney’s failed presidential campaign are bitching and moaning about how quickly the Republican political establishment “flipped” on the defeated GOP candidate.  Dan Senor, a top Romney 2012 advisor, went on MSNBC’s “Morning Joe” program this week where he said it was “stunning” how fast Romney supporters reached for their knives following his loss to Barack Obama on November 6.

First, Senor describes the mood at a Romney rally in Cincinnati, Ohio the Friday before the election – an event attended by numerous national “Republican” luminaries:

I’m backstage with some of them, I won’t mention their names, but they’re talking about Romney like he’s Reagan. ‘His debate performances were the best performances of any Republican nominee in presidential history. He’s iconic.’ They were talking about him because they believed he was going to win in four or five days. And in fact, some of them were already talking to our transition [team] to position themselves for a Romney Cabinet.

After the election?  Many of these same “supporters” were ripping Romney:

I won’t say who they are.  They know who they are. They were on television, it was unbelievable, it was five, six days later, absolutely eviscerating him.

The irony in all this?

If any candidate deserves to get “flip-flopped” on, it’s Romney.  As we noted nearly six years ago, Romney has never met an ideological U-turn that he didn’t take – brakes squealing – in an effort to pick up political support.  In fact the waning days of his 2012 bid marked yet another fundamental re-recalibration of Romney’s political positions.

The fact that notoriously fair weather “Republicans” are now flip-flopping against Romney?  It’s beautiful … and every bit as much an indictment of their ideological bankruptcy as it is of Romney’s.