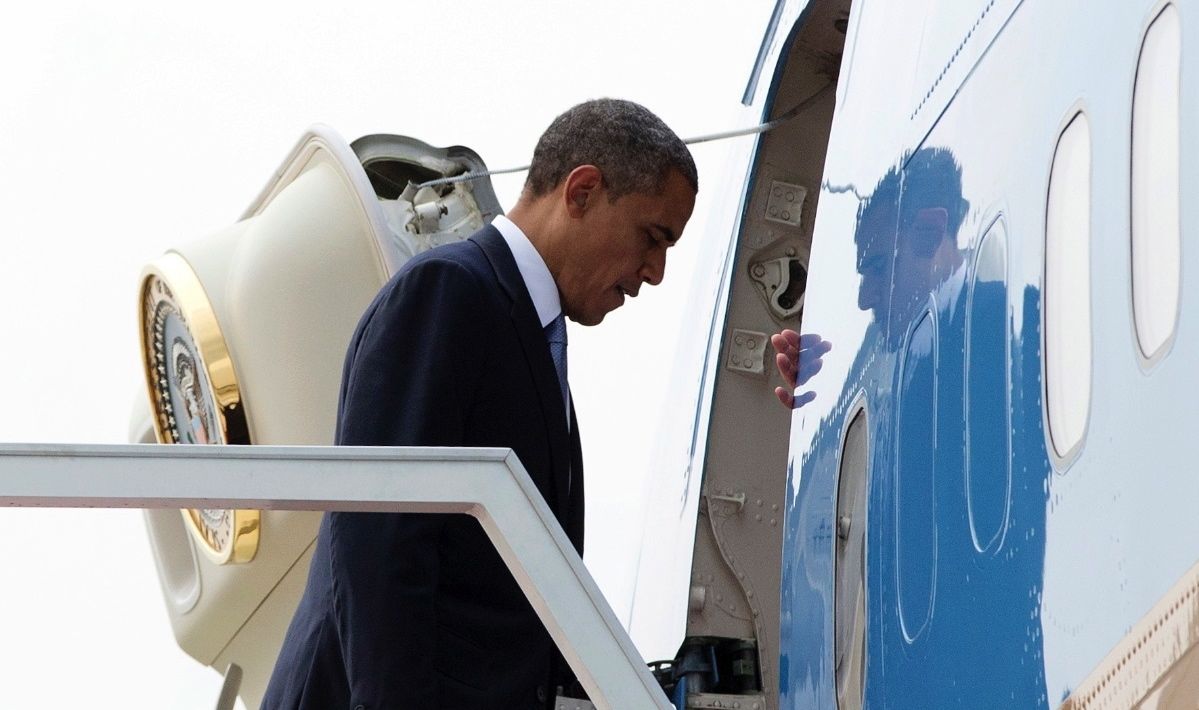 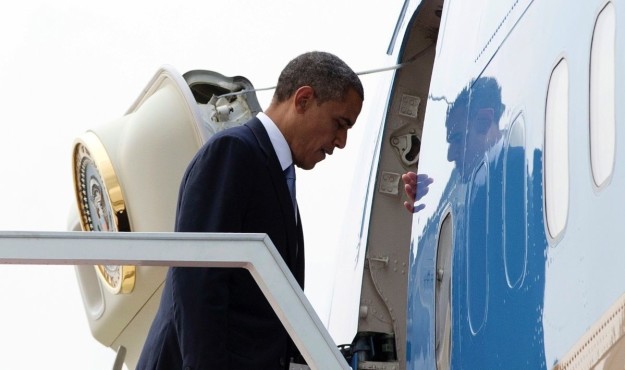 A PREVIEW OF WHAT BARACK OBAMA’S SECOND TERM HOLDS FOR THE U.S. ECONOMY

By Howard Rich || In Barack Obama’s first term the U.S. labor force shrank to a 30-year low.  Job growth lagged behind population growth as millions gave up their search for gainful employment.  Income levels receded, productivity sputtered and deficits soared — all in the name of “recovery.”

So what does Obama have planned for an encore?  How does he intend to further “stimulate” the economy during his second term?

In his victory speech, Obama pledged he would continue pursuing “the kind of bold, persistent experimentation that Franklin Roosevelt pursued during the only crisis worse than this one.”

That’s a truly frightening thought.  In fact if left unchecked, Obama’s “bold, persistent experimentation” could very well wind up making this crisis every bit as bad as that one.

For example, atop Obama’s second term “to do” list is the full implementation of his signature first term accomplishment: ObamaCare.

Having secured another four years in the White House, Obama can now block any effort to overturn his socialized medicine law — although states can (thankfully) still stop much of its new spending if they reject ObamaCare’s “exchanges” and refuse its Medicaid enrollment expansions.  For the sake of our future deficits, let’s hope they do so en masse.

One provision of ObamaCare that can no longer be stopped, however, is its “employer mandate.”  While nowhere near as infamous as the “individual mandate” compelling citizen participation in the health insurance market, ObamaCare’s requirement that companies provide coverage to all employees working more than 30 hours a week will be a job killer nonetheless.

Not only will this mandate prevent job growth among small businesses, it will also result in fewer hours and less income for workers at larger companies.  These are people struggling to make ends meet on limited income — people who cannot afford to lose these hours.

Last month Darden Restaurants — which employs 185,000 people at nearly 2,000 Olive Garden, Longhorn Steakhouse and Red Lobster restaurants — revealed that it was scaling back many of its employees’ workweeks to 28 hours.  Ordinarily such a move would result in high turnover and an influx of less-competent employees — but not in Obama’s economy.

This month Kroger — the grocer that employs 350,000 people — announced that existing part-time workers and new hires would be limited to working 28 hours per week.

“Kroger is doing this to avoid paying for full-time health care for employees who currently only receive part-time benefits,” one employee explains. “And (so) they will not get hit with the $3,000 penalty.”

Darden and Kroger won’t be the only employers limiting hours in anticipation of ObamaCare’s crippling new levies. Millions across the country are likely to be affected by the mandate — and the vast majority of these will be lower middle class people who desperately need that extra income to make ends meet.

In other words ObamaCare’s “employer mandate” will wind up hurting the very people Obama claims to be fighting for — reducing their take-home pay at a time when loose monetary policy is already whittling away at the value of every dollar they earn.

The impact of all this lost income on our consumer economy — and on our soaring taxpayer tab — isn’t hard to predict. When people make less money, they spend less money — slowing economic activity.  They also become more dependent on government handouts — further inflating a welfare tab that exceeded $1 trillion during the last fiscal year.

What can be done to stop these terrible outcomes?  That’s what’s so depressing: Absolutely nothing — at least not over the course of the next four years. In fact, this is just the beginning of the “bold, persistent experimentation” that Americans are going to see from Obama during his second term.

Howard Rich is chairman of Americans for Limited Government. He is also a syndicated columnist for Liberty Features. This piece – reprinted with permission – was originally published in Investor’s Business Daily.