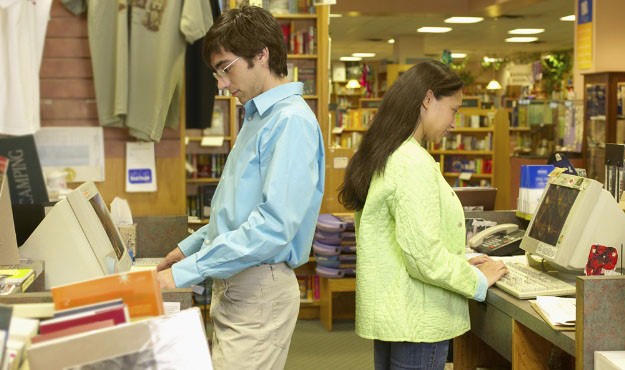 Retail sales in the United States slipped by 0.3 percent in October, the U.S. Commerce Department announced this week.  This decline – which was attributed to Hurricane Sandy – comes on the heels of a 1.3 percent increase in retail sales in September.

October’s slippage comes as analysts are making their predictions for the 2012 holiday season.  At this point, most projections are calling for 2-4 percent year-to-year growth in holiday shopping – which was up by 3.7 percent in 2011.

The bad news?  Retail hiring is expected to expand by only 0.4 percent during the fourth quarter of this year, according to estimates from the International Council of Shopping Centers.  That’s yet another sign of our nation’s jobless recovery.

One company that has an exceedingly bright outlook for the holidays is Apple.  The California-based gadget-maker is expected to move nearly 50 million iPhones during the fourth quarter of this year despite an effective advertising campaign from smart phone rival Samsung.

All The Generals’ Women