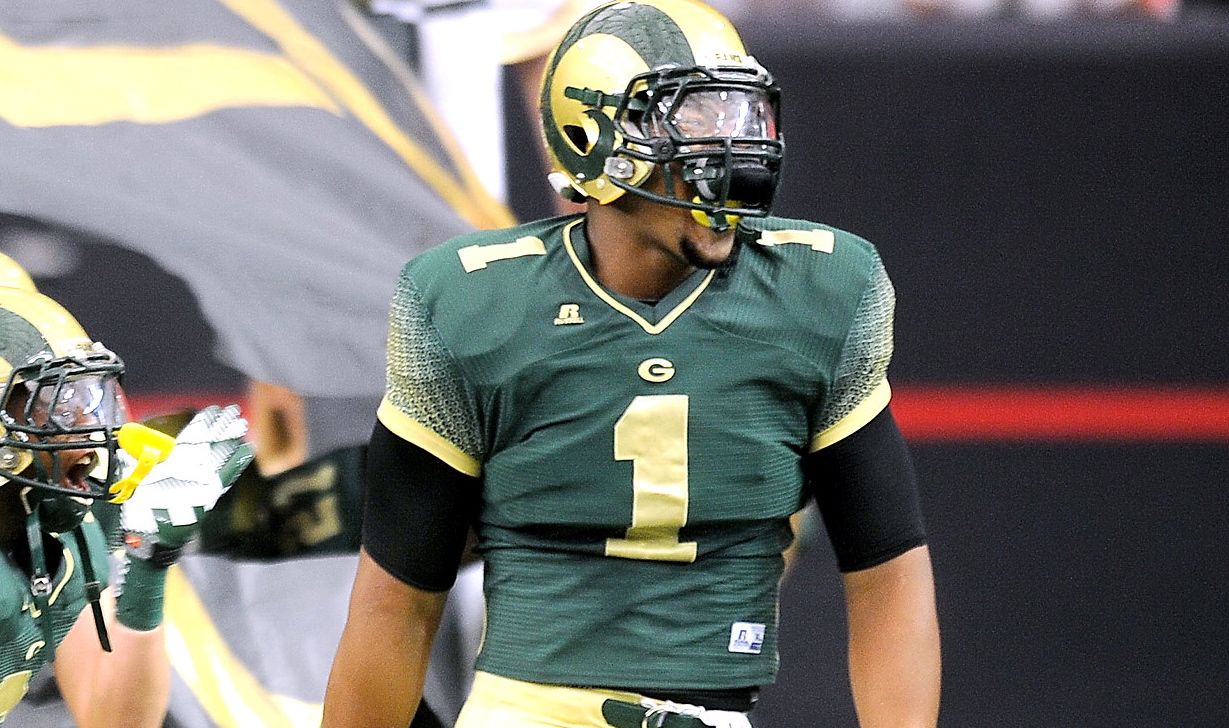 Nkemdiche – the nation’s No. 1 high school football recruit – has decommitted from Clemson, according to ESPN.

The 6-foot-5, 260-pound defensive lineman from Loganville, Georgia – who is rumored to be the state’s best high school baller since Hershel Walker – is refusing to comment on his status, however his high school coach told ESPN that he is no longer committed to the Tigers.

Based on prior reports Nkemdiche’s decision hardly comes as a surprise … his family clearly had no desire for him to attend Clemson, and it now looks extremely likely that he will wind up playing football with his brother at Ole Miss.  If so, Nkemdiche would become the third consecutive national No. 1 recruit to select a Southeastern Conference school, following 2010 No. 1 prospect Jadeveon Clowney (South Carolina) and 2011 top prospect Dorial Green-Beckham (Missouri).

Nkemdiche was recruited by new Tigers’ defensive coordinator Brent Venables, who was brought in from Oklahoma to shore up the Tiger defense after it was shredded for 70 points by West Virginia in the 2012 Orange Bowl.  Venables’ unit is currently ranked 70th out of 12o NCAA Division I teams in total defense – giving up 412 yards per game.

The Tigers (8-1, 5-1 ACC) are ranked No. 13 in the latest Bowl Championship Series standings – although their victories have come against teams like Auburn, Furman, Ball State, Boston College, Wake Forest and Duke.  Such is life in the “Anybody Can Compete” conference, right?

In fact, as far as we’re concerned the real surprise here is that a player as talented as Nkemdiche ever committed to the Tigers in the first place.