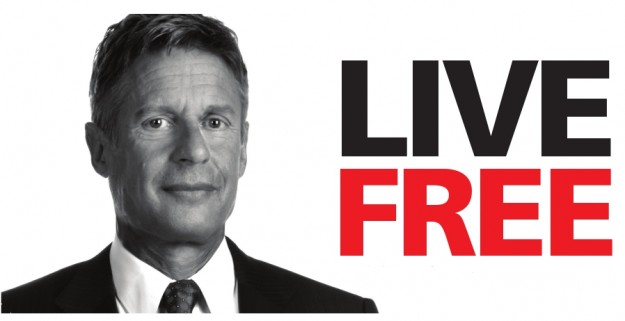 America’s challenges and the crises we face demand a real debate — not dueling Phil Donahue acts carping at one another over who is worse.

I defy anyone who watched the debate to identify a plan from either the Republican or Democrat that will achieve a balanced budget. Behind the fuzzy math and the quibbling, there was nothing more than a commitment to continue the status quo — with at most a few minor adjustments. We don’t need adjustments. We need a fundamental reduction in the role and cost of government, and both Romney and Obama are fundamentally big-government guys.

We watched a blame game over immigration, while the problem festers with no solution in sight. We heard quibbling over whose government plan would have saved GM better, but nothing about why the government should be bailing out any company at all. And we heard cheap shots about government-run health care from two candidates who both support it. Where is the reasonable argument that government shouldn’t be running health care in the first place?

On the attacks in Libya, the debate we must have is not over what we call it or when; we need a debate over why we were there at all.

There are clear choices in this election, but they weren’t on the stage tonight.