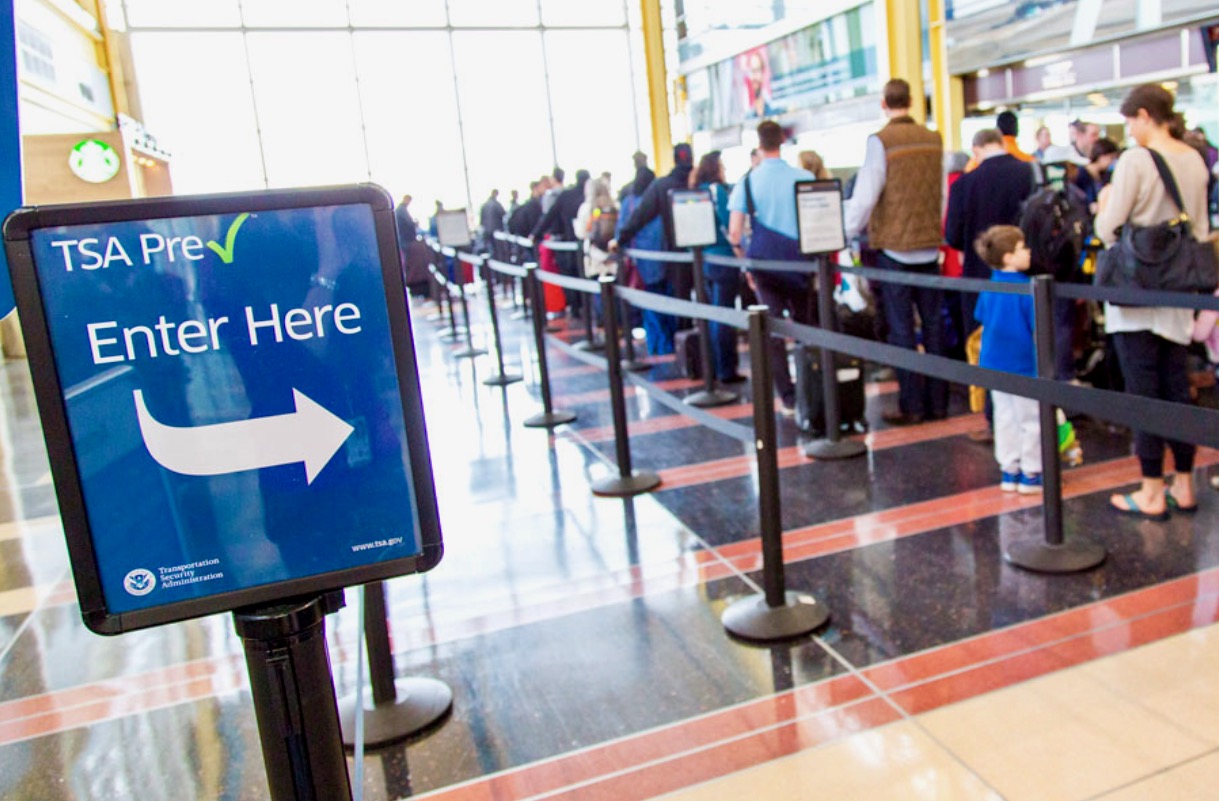 That’s right … if you want to board a plane in the United States after that time, you’ll need to have a passport, military ID or a permanent resident card.

What gives?  Well, South Carolina is one of nine states (Kentucky, Maine, Minnesota, Missouri, Montana, Oklahoma, Pennsylvania and Washington are the others) whose drivers’ licenses apparently do not meet the federal government’s “minimum security standards.”

The alternative?  Getting a U.S. passport – which is probably what this is all about.

Gotta fleece the sheeple at every turn, right?