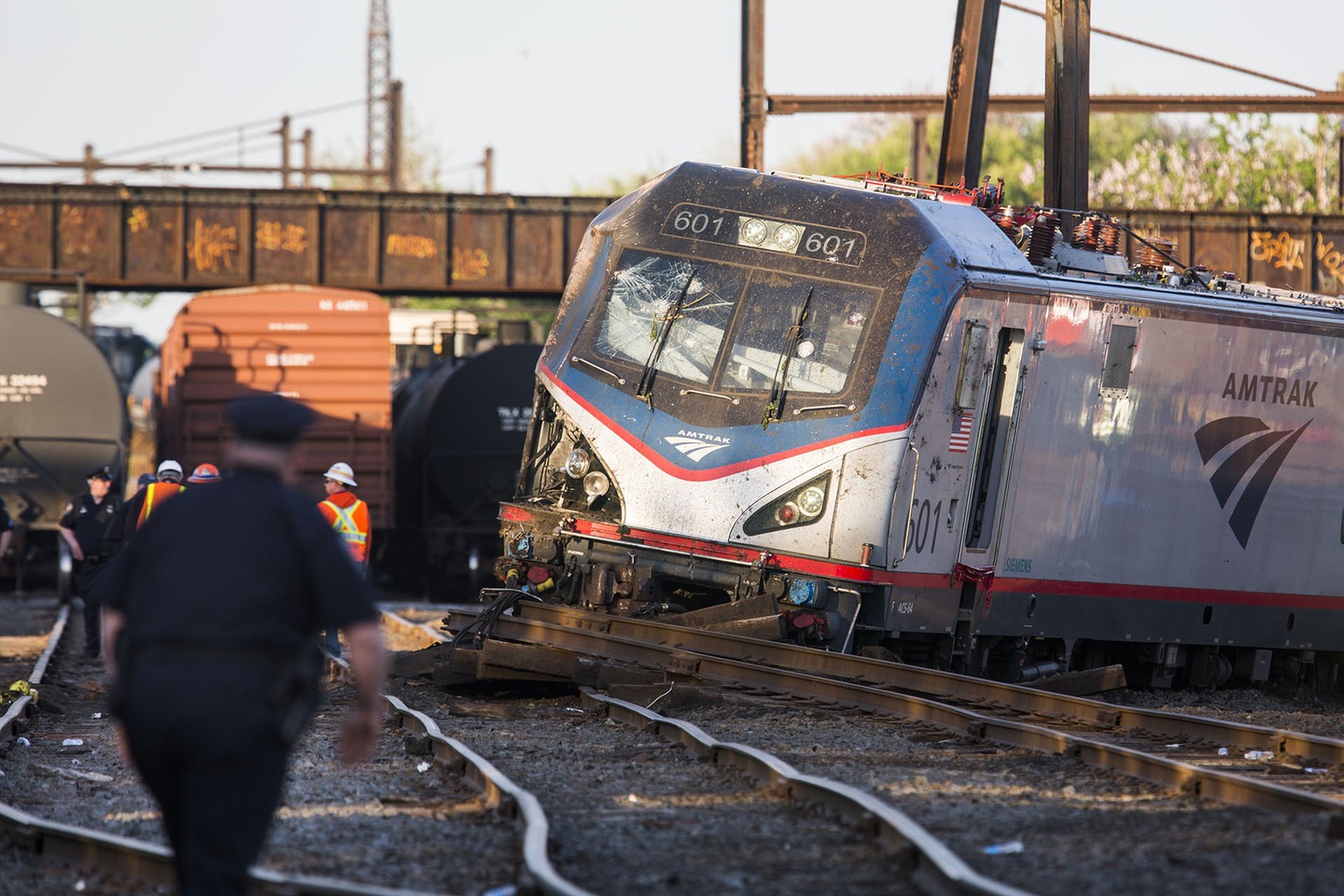 “IF ONLY ANOTHER $1.31 BILLION HAD BEEN APPROPRIATED …”

|| By FITSNEWS || At least seven people are dead in Pennsylvania – and dozens more injured – after an Amtrak passenger train carrying 238 passengers and five crew members derailed in Philadelphia on Tuesday night.

Let’s stop for a moment before going any further and acknowledge that, shall we?

Before all the bodies had been pulled out of the wreckage, though, fiscal liberals in the U.S. Congress were already blaming the tragedy on government underfunding of the chronically cash-strapped train system.

They also used the crash as an excuse to try and add $1.31 billion to the $1.14 billion Amtrak is getting in a transportation appropriations bill – and then bitched, moaned and played partisan politics when the effort was defeated.

This website has repeatedly railed on Amtrak – operating from the belief that running a money-losing train system is not a core function of government.  However it never occurred to us to make that argument in the immediate aftermath of a fatal crash.

Running trains is not a core function of government – and funding for Amtrak should have been zeroed out years ago.

Fiscal liberals?  They weren’t about to let that much time pass before they politicized the tragedy.

Jeff Duncan: “No” On Obamatrade