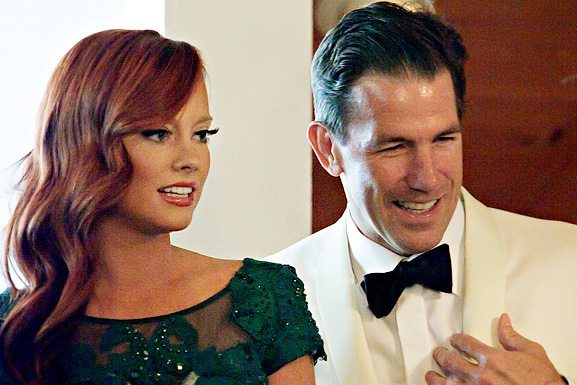 Readers of this website have long known about former S.C. Treasurer Thomas Ravenel’s plans to challenge incumbent “Republican” Lindsey Graham in his bid for a third six-year term in the United States Senate.

Back in April, Ravenel made it clear he would throw his hat in the ring as an independent candidate for this seat in the event Graham won the “Republican” nomination.

Graham did win – and now a pair of mainstream media outlets are confirming Ravenel is taking the steps necessary to appear on the ballot in November.  Meanwhile Graham’s allies are reportedly taking steps of their own to try and keep Ravenel off  of the ballot.

According to The (Charleston, S.C.) Post and Courier , Ravenel is “collecting signatures to get on the November ballot for U.S. Senate against Republican incumbent Lindsey Graham.”

“We fully expect to get them,” Ravenel said of the signatures, 10,000 of which must be submitted to the S.C. Election Commission no later than July 15.

FITS has heard of several pro-Ravenel petition efforts – including one undertaken recently by a team of GOP activists in the conservative Upstate region of South Carolina.  Other petitions are circulating closer to Ravenel’s Lowcountry home.

Ravenel takes the foreign policy issue – perceived as Graham’s strong suit – straight to the two-term incumbent in the story, challenging him for his support of “re-invading” Iraq.

“We need to have a defense strategy based on restraint, a strategy that doesn’t have us mobilizing upon every flare-up that happens across the globe,” he told The State.

Neither Graham nor any of his spokesmen responded to Ravenel’s criticism.

Ravenel told FITS this week he is preparing a more direct challenge to Graham on the issue – but declined to discuss details.

“He’s going to have to respond,” Ravenel said.

“T-Rav” – star of Bravo’s Southern Charm  reality show – faces an uphill climb in his political comeback, although he is expected to draw votes from libertarian-leaning Republicans as well as independent voters frustrated with the failure of the two-party system.

Sources close to Graham’s campaign tell FITS they doubt Ravenel will qualify for the ballot but that if he does, “hell awaits him.”  Specifically, one source close to a pro-Graham advocacy group says ads are already in the works that will brand Ravenel as a ladder-climbing politician who disgraced his former office and cannot be trusted.

“If by some miracle he qualifies he’ll be brutalized,” the source said. “Write this down: The Libertarian candidate in this race is going to get more votes than Thomas Ravenel.”

Wow … that’s a bold prediction seeing as FITS has already been provided with top lines from a pair of polls showing Ravenel already drawing double-digit support in a general election matchup against Graham and Democratic nominee Brad Hutto.