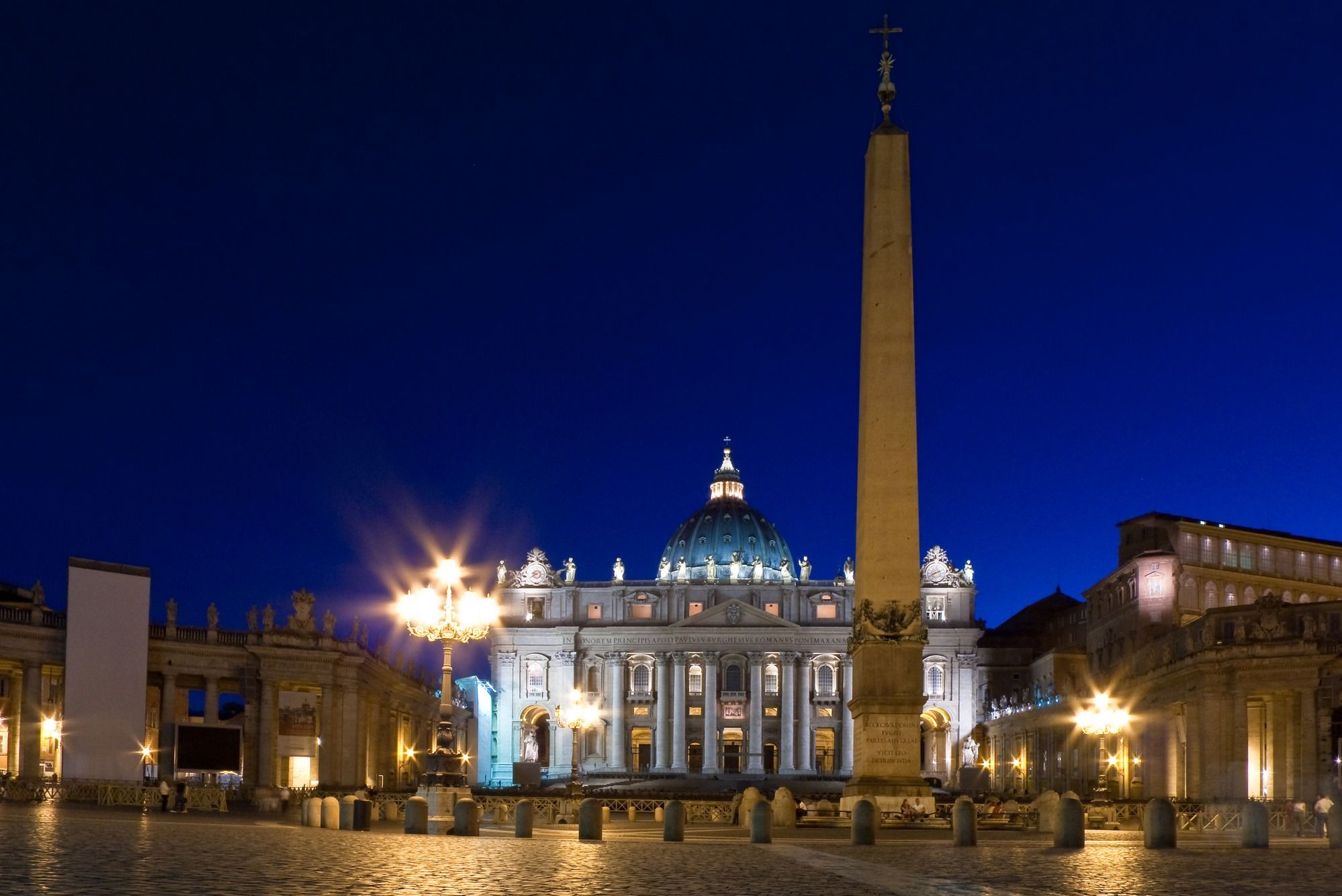 One month before U.S. President Barack Obama pays his first visit to meet Pope Francis at The Vatican, an explosive new report has exposed the seedy side of the Catholic Church.

“Secrets of the Vatican” – a PBS Frontline exclusive which first aired last Tuesday – is a jaw-dropping piece of work, utterly unflinching in its depiction of the church’s ongoing child sexual abuse scandal.

Not only that, it delves extensively into allegations of money laundering on the part of the Vatican Bank – and widespread corruption within the church’s powerful bureaucracy.

“It is unbelievable that this documentary was ever produced and shown on American television, much less by the government’s PBS network,” one source told us in commending it to our attention.

The Frontline story begins with the story of Rev. Marcial Maciel Degollado.  Maciel was the Mexican priest who founded the Roman Catholic Church’s Legion of Christ, an order which recruited young men for the priesthood.

Maciel – who died in 2008 – was a drug addict and pedophile who sexually abused dozens of young boys during a reign of terror that spanned decades. Not only that he fathered multiple children out of wedlock (priests can’t marry, remember?) and abused several of them sexually as well.

Perhaps the most poignant moment of this film is when one of Maciel’s own sons breaks down discussing the abuse he and his brother suffered at the hands of his father.

Sadly Maciel – whose conduct was repeatedly brought to the attention of church leaders (including the future Pope Benedict XVI) – was never called to account for his sins. Protected by former Pope John Paul II, Maciel went on molesting children for decades.

It wasn’t until 2005 – thirty-five years after the Vatican first received reports of child sexual abuse at his hands – that Maciel gave up his leadership of the Legion of Christ. And even though the church had known about his conduct for decades he was never punished – simply encouraged by Benedict XVI to live “a reserved life of penitence and prayer, relinquishing any form of public ministry.”

In fact it wasn’t until last month that Maciel was formally denounced by the order he founded for “reprehensible and objectively immoral behavior.”

There’s also the graphic story told by Monica Barrett, who was only eight years old when a priest named William Effinger raped her – in a church in Lake Geneva, Wisconsin.

“When he finished he stood up and he looked at me and he said: ‘If you tell anybody what you did, they won’t believe you. And if you tell anybody, your parents will burn in hell,'” Barrett recalls.

And that’s the real takeaway of this report: It’s not that priests engaged in such conduct, it’s that the church was actively covering everything up – threatening those who dared to come forward with earthly (and eternal) consequences.

Even now – despite its multiple protestations of remorse over these scandals – the Vatican has done nothing but pay lip service to solving its child sex abuse problem. And because the church is its own sovereign country (Vatican City), there is nothing that can be done to hold it accountable.

The Frontline report also touches upon the Vatileaks scandal – in which pages of documents were released beginning in January 2012  showing widespread corruption within the Vatican government (including the existence of several plots to blackmail gay clergy).

It’s a stunning piece of work … assuming you can stomach it.

Anyway, our hope is the Frontline report will put Pope Francis’ charm offensive (and his economic theorizing) on hold and force the church to finally start cleaning up its act.

Of course we doubt that will happen …

One thing we are sure of, though, is that a special place in hell awaits those who prey on the young from positions of religious authority. So while the Vatican may be able to run and hide from accountability here on earth, it is reaping judgment on itself a hundred-times over in the life to come.