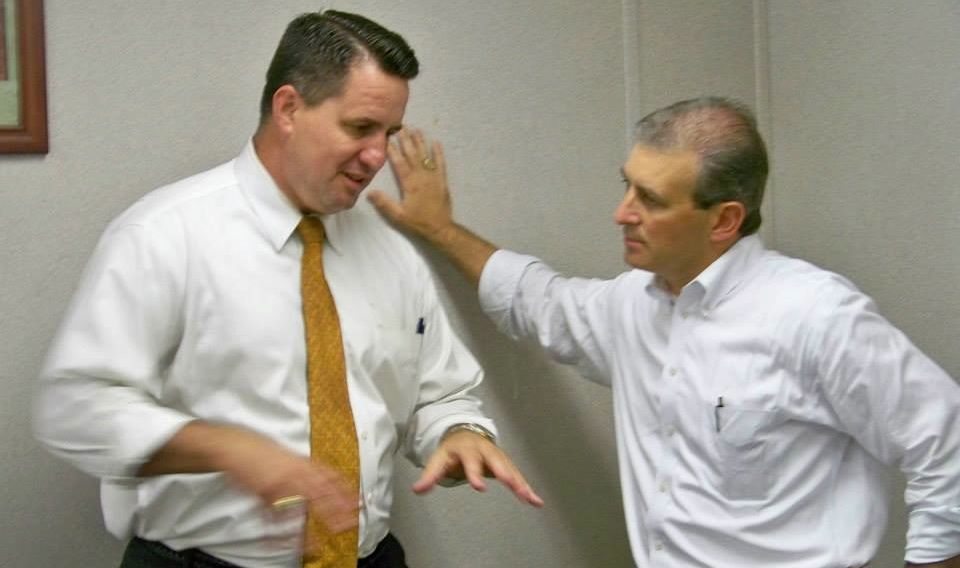 A lieutenant colonel in the U.S. Army Reserves, Connor has run for office unsuccessfully in the past. In 2010, he lost to former S.C. Lt. Gov. Ken Ard in the GOP runoff for lieutenant governor. The following year he mounted an unsuccessful bid for chairman of the S.C. Republican Party.

Already campaigning against Graham are Charleston, S.C. businesswoman Nancy Mace, S.C. Sen. Lee Bright (R-Spartanburg) and Upstate businessman Richard Cash. Meanwhile one Democrat – Jay Stamper – has announced his candidacy, although he does not have the support of the state party (which is privately said to be supporting Graham).

Connor has made no public announcement regarding his filing. Messages sent to his cell phone were not immediately returned.

A devout social conservative (although one with some skeletons in his closet on that front), Connor presents an interesting conundrum for Graham.

“Connor is perfectly suited to attack Graham on perhaps his most glaring vulnerability – the lies he told about his military service during the early stages of his political career,” we wrote back in August.

Graham’s problem? He’s not a Desert Shield veteran, nor is he a Desert Storm veteran, nor is he a Gulf War veteran. While real soldiers were shipping off to fight in these engagements, Graham was a military lawyer whose closest brush with death came in preparing the wills of departing military personnel. Not only did he never see any action, he never even left South Carolina.

Asked to explain himself, Graham told The Hill it was all okay because he “never intended” to lie.

Which he isn’t … for any number of compelling reasons.

Anyway, while we can’t stand Connor’s sanctimonious, hypocritical brand of holier-than-thou “Republicanism,” there is no disputing his military service. He’s done multiple tours in hostile war zones – a record he never misses an opportunity to brag about.

Friends, I have a major announcement to make on Monday, but this weekend I plan to focus on military obligations (spending time with my Citadel teaching team) and spending the other time with my family. I appreciate that many calls and texts, and e-mails and will be in touch with everyone next week. In the meantime, I will make a special request for your prayers for my family. ‘The Lord is my Shepherd’ and I follow Him.”