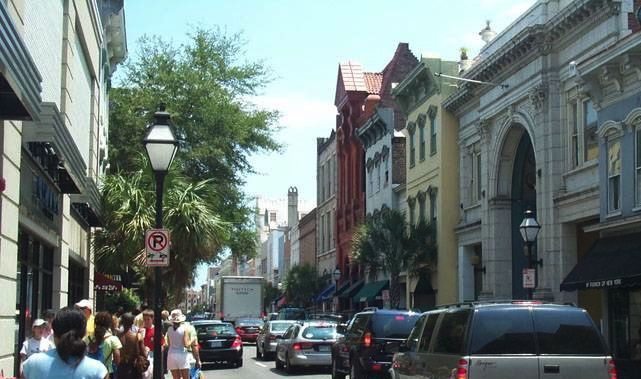 Sources tell FITS a new installment of the original reality TV show – MTV’s “The Real World” – may be coming to Charleston, S.C. in the near future.

“A season of the Real World might be filmed in Charleston,” one of our source says of the long-running franchise, which first launched in 1992.

Apparently one of the show’s recent cast members – Jessica McCain – is helping to organize the effort in conjunction with the city’s hospitality industry and owners of local bars and restaurants. McCain appeared in the 28th and most recent addition of “The Real World” – filmed in Portland, Oregon.

So far, the campaign consists of providing MTV executives with testimonials about the “Holy City” – as well as pictures and biographical information on possible cast members.

“We must first raise enough interest for it to be filmed here,” one of the effort’s ringleaders wrote in an email.

Ravenel’s “Southern Charm” – which will air on Bravo later this year – has generated tremendous buzz within the Palmetto political community. It has also apparently piqued the interest of the MTV producers.