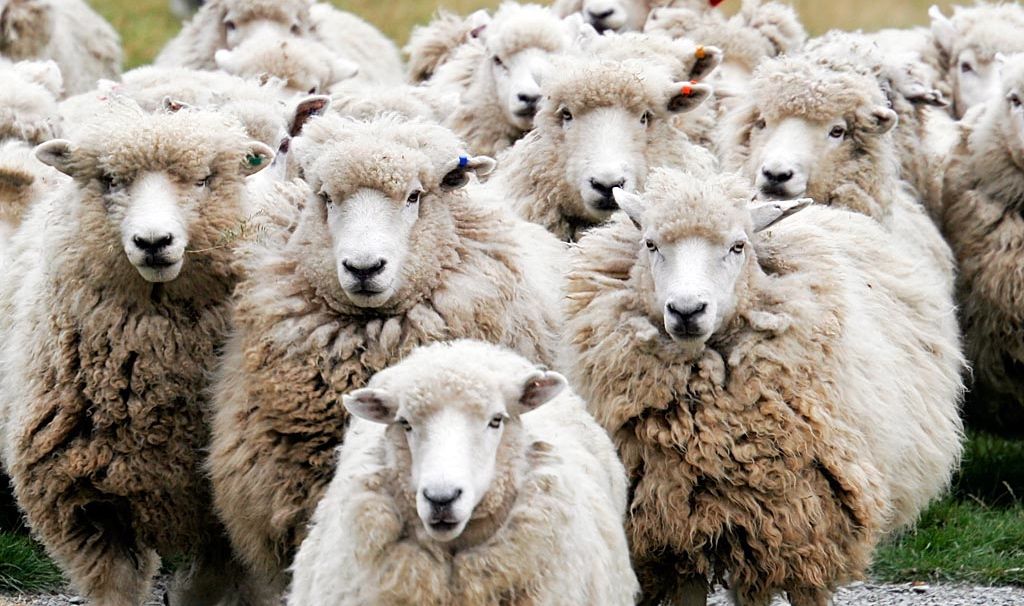 “They that can give up essential liberty to obtain a little temporary safety, deserve neither liberty nor safety,” Benjamin Franklin once wrote.

Meanwhile Thomas Jefferson, author of the Declaration of Independence, described what would come of a society  that failed to stand up for its inalienable rights.

“The natural progress of things is for liberty to yield and government to gain ground,” he wrote.

Both men are absolutely correct.

“A nation of sheep will beget a government of wolves,” Edward R. Murrow once said, and the people of the United States of America is rapidly fulfilling his prophecy.

The latest evidence? A new Washington Post/ Pew Research Center poll showing that 62 percent of Americans place “investigating terrorist threats” ahead of “intruding on personal privacy.” Not only that, 56 percent of those polled believe it is “acceptable” for the administration of Barack Obama to obtain “secret court orders to track telephone call records of millions of Americans” as part of its efforts to investigate terrorism.

The poll was conducted in the wake of last week’s dramatic revelations regarding the existence of a massive Orwellian snooping program being run by Obama’s National Security Agency (NSA). According to the pollsters, their data shows”no indications that last week’s revelations of the government’s collection of phone records and internet data have altered fundamental public views about the tradeoff between investigating possible terrorism and protecting personal privacy.”

Big government apologist Chris Cillizza of The Post was ecstatic.

“Civil libertarians and some in Congress (Rand Paul, we are looking at you) will undoubtedly continue to focus on the NSA surveillance program for some time to come,” he wrote. “But, there seems a limited appetite for their argument from the American public.”

If these numbers are accurate – and we have no reason to doubt they are – then America is in much worse shape than we originally thought. Also, it’s becoming increasingly clear that the “Evil Empire” we wrote about recently is unlikely to be checked in any meaningful way as it slips its tentacles deeper into our private lives (while bankrupting our future generations).

It’s depressing that so many living in the so-called “Land of the Free and the Home of the Brave” are just rolling over in the face of all this, but let’s face it: America really has become a nation of “Sheeple.”

And you know what happens to Sheeple …