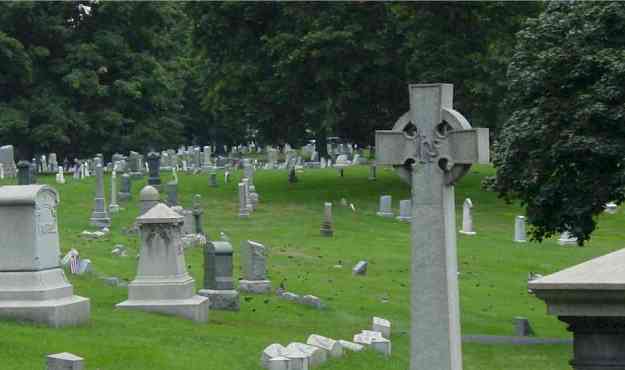 One of S.C. Attorney General Henry McMaster’s top lieutenants has abruptly resigned from his post after allegations of a cemetery sex tryst with a prostitute surfaced Monday.

In addition to serving on McMaster’s staff, Corning – who is married – previously served as a state lawmaker from Richland County and a Workers’ Compensation Commissioner.

According to our sources, a City of Columbia police officer apprehended Corning, 65, in a city cemetery Monday afternoon with an unidentified woman who was later discovered to be a prostitute.  At that point, Corning allegedly identified himself as an Assistant Attorney General and as a result was not arrested or charged with solicitation.

The City of Columbia Police Department declined to comment on the allegation – saying through a spokesman only that it does not have an incident report on file with Corning’s name.  The city also refused to make the officer who allegedly discovered Corning available for comment.

It wouldn’t be the first time we’ve heard of City of Columbia police officers letting powerful politicos off the hook for alleged violations of the law, however, with the name of longtime McMaster antagonist Jean Toal coming to mind.

Neither Corning nor McMaster spokesman Mark Plowden were immediately available for comment, although our sources say that McMaster’s staff is working feverishly behind the scenes to keep the incident under wraps.

This isn’t at all surprising considering the high profile that McMaster has sought for himself when it comes to cracking down on online prostitution – an effort that has met with little success.