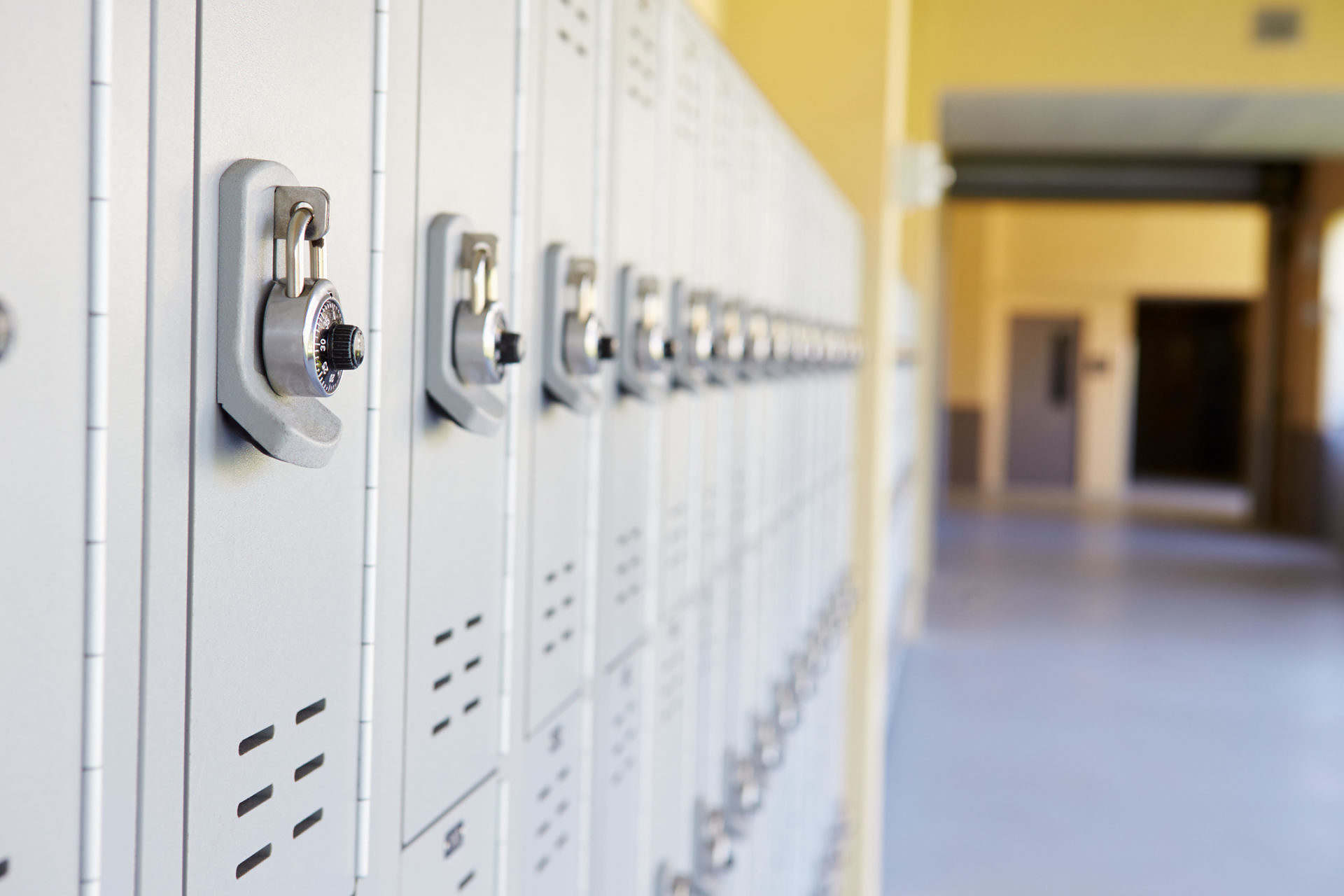 Most kids have two primary complaints about high school academics: a) It’s boring. b) I’ll never use this stuff again.

They have a point.

I have used a great deal of what I learned in my English classes, but certainly nothing from the boring crap like Beowulf or the Canterbury Tales. And I’ve used some of the things I’ve learned in psychology, as that knowledge helps me better understand why politics are full of sociopathic narcissists … and why they’re willing to sell their souls to get re-elected.

But enough about my schooling — what about schooling today?

A friend of mine was inspired by Dead Poet’s Society to become an English teacher, and was assigned the tenth grade “basic education” students at Wando High School. Before tests, he would write questions on the board, and the class would discuss the correct answers. The next day, the tests were open-book open-notes. He told me at least half his class got zeros on every test, because they couldn’t be bothered to fill in the answers.

Those kids obviously ain’t going to college … but they are going to waste two more years in high school—getting zeros, and getting in trouble.

Why? Because they don’t have parents demanding they learn all the useless stuff, even if they aren’t going to use it.

So what motivates most kids in tenth grade? Money, and sex. Apparently, high schoolers finding a sex partner these days is about as hard as losing money in Vegas, so the only real carrot to hang out there is money.

The kids getting zeros have zero chance of ever earning more than minimum wage — and they know it — so they’ve either already given up, or have some hare-brained dream of how they’ll become rich: Professional sports, music, winning the lottery, being a Tik Tok influencer, scamming the system, or dealing drugs.

Nothing they’ll learn in 11th and 12th grade will do them any good.

Let’s segue here, and take a look at the basic trades that don’t require a formal high school education … but do require literacy, curiosity, and commitment.

Now imagine if we could take the years needed for 11th and 12th grade and — instead of wasting their time in classes where they learn nothing — place these students in active apprenticeships in these fields. The school could take a month to educate them on the pros and cons of each profession. Some will be harder than others, so they’d need to educate the students on the actual length of time it takes to be, say, a skilled heavy equipment operator—which is years, no doubt. Like every good-paying job, paying your dues is required… but there’s hope waiting for those willing to pay their dues.

Some high-paying jobs require a commitment to studying, but not a degree—and they’d be perfect for smart kids not interested in college. Yes, many of them would demand a high school diploma from a typical graduate applying for a entry-level position, but this new system would have kids with a two-year, hands-on apprenticeship. They could be given High School Trades diploma.

Why isn’t this obvious to kids? Because no one teaches them about these opportunities; schools are too busy demanding students know what happened at the Treaty of Ghent.

Would the kids get paid for their labors? Well, what do we pay them to sit in class and learn nothing all day? It would be hard for most businesses to turn down the offer of a free apprentice, and when the two years are up, the young person would’ve had all that time to impress their employer.

In that same vein, however, we have to understand some of the kids won’t cut it. If they fail to impress the company offering the apprenticeship and get fired, that’s a bummer. They can come back to high school and get zeros until it’s time to go on welfare or dig ditches.

At least we’d have given them a fighting chance.

There are additional employment skills that will need to be taught to these trade-bound students, usually because their parents failed to do so—because their parents also failed to pass along the lessons. Yes, these may seem to be obvious, but these are taught in great detail to ex-offenders who plan to make something of the rest of their lives.

Again, it’s because no one ever taught them about these simple life concepts—which is one of the reasons they ended up in prison.

Things employers value in you:

These things are not a one-day seminar … they should be emphasized to students over and over and over. In many cases, we’d be asking them to unlearn a lifetime of behavior.

Another area we should be teaching these students is self-reliance: Good financial planning, handyman skills, nutritional cooking, and living in harmony with roommates. Basic business management should also be included for kids that want to one day own their own company.

Tragically, education — or the lack thereof — is big business. Those in the higher ranks rarely want what’s best for the kids … they want power. They want facilities. They want noticeable physical “things” built so they can say, “I did that.”

The only way for real change in education is to have a team of businesspersons rise up, rally the voters, and raise money to educate the public about a new approach to education.

We just need a leader.

Every time I hear someone STEMlording or tradesposting all I hear is a severe overestimation on how many people are among the general population that are capable, let alone want to, work in these fields. You don’t have to have some just-out-of-high-schooler drain your transmission and refill it with motor oil to figure that out.

Also, I’m just amazed someone suggests deleting half of high school education outright. If it wasn’t for college sports I swear conservatives would just outright demonize high school in general.

Professional writer Prioleau Alexander in a column preaching about education.