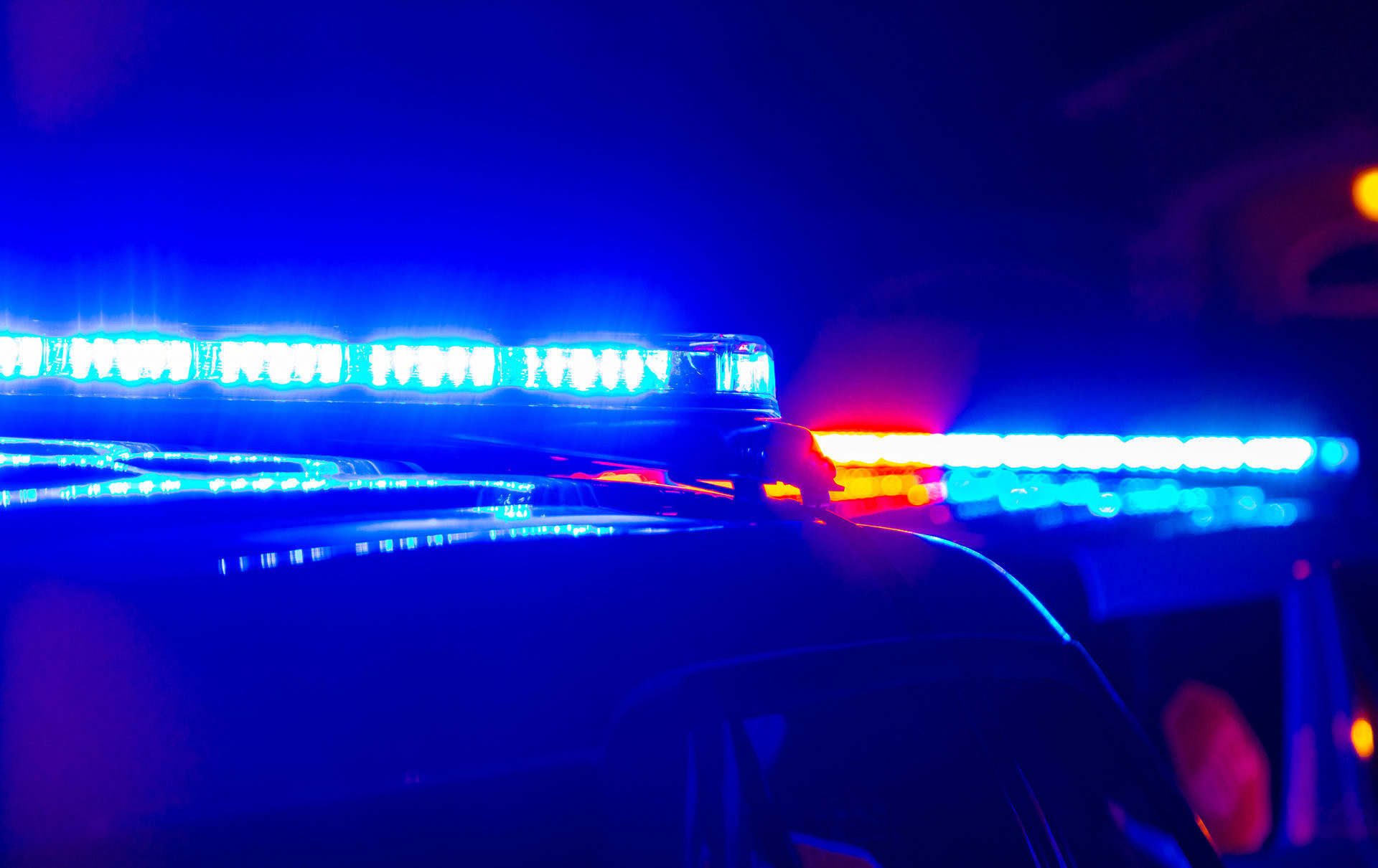 What started with a routine hit-and-run traffic incident has landed the police chief of Great Falls, South Carolina in some serious hot water.

Chief Jeremy Heath Vinson, 45, of Lancaster, S.C. was arrested by agents of the S.C. State Law Enforcement Division (SLED) and charged with misconduct in office on January 20. According to a probable cause affidavit accompanying a warrant for his arrest, he allegedly lied to investigators and later tried to change an official report.

The affidavit against Vinson noted the charge resulted from acts he allegedly committed between Dec. 19, 2021 and June 17, 2022 related to the investigation, disposition and prosecution of the hit-and-run incident.

The warrant alleges Vinson negotiated and disposed of the case in Great Falls municipal court “without the proper authority from the sixth circuit solicitor’s Office to do so.”

Additionally, Vinson did not notify the victims about the case being disposed.

From there, things allegedly went from bad to worse. According to the affidavit when SLED agents interviewed Vinson he made false statements and altered his supplemental report. Those changes falsely stated he had tried to contact the victims beforehand.

Vinson was booked at the Chester County detention center. His case will be prosecuted by the office of S.C. attorney general Alan Wilson.

As with anyone accused of committing a crime, Vinson is considered innocent until proven guilty by the criminal justice system, or until such times as he may wish to enter some form of allocution in connection with a plea agreement with prosecutors related to any of the charges that may be filed against him.

Great falls must be overrun with donut shops.