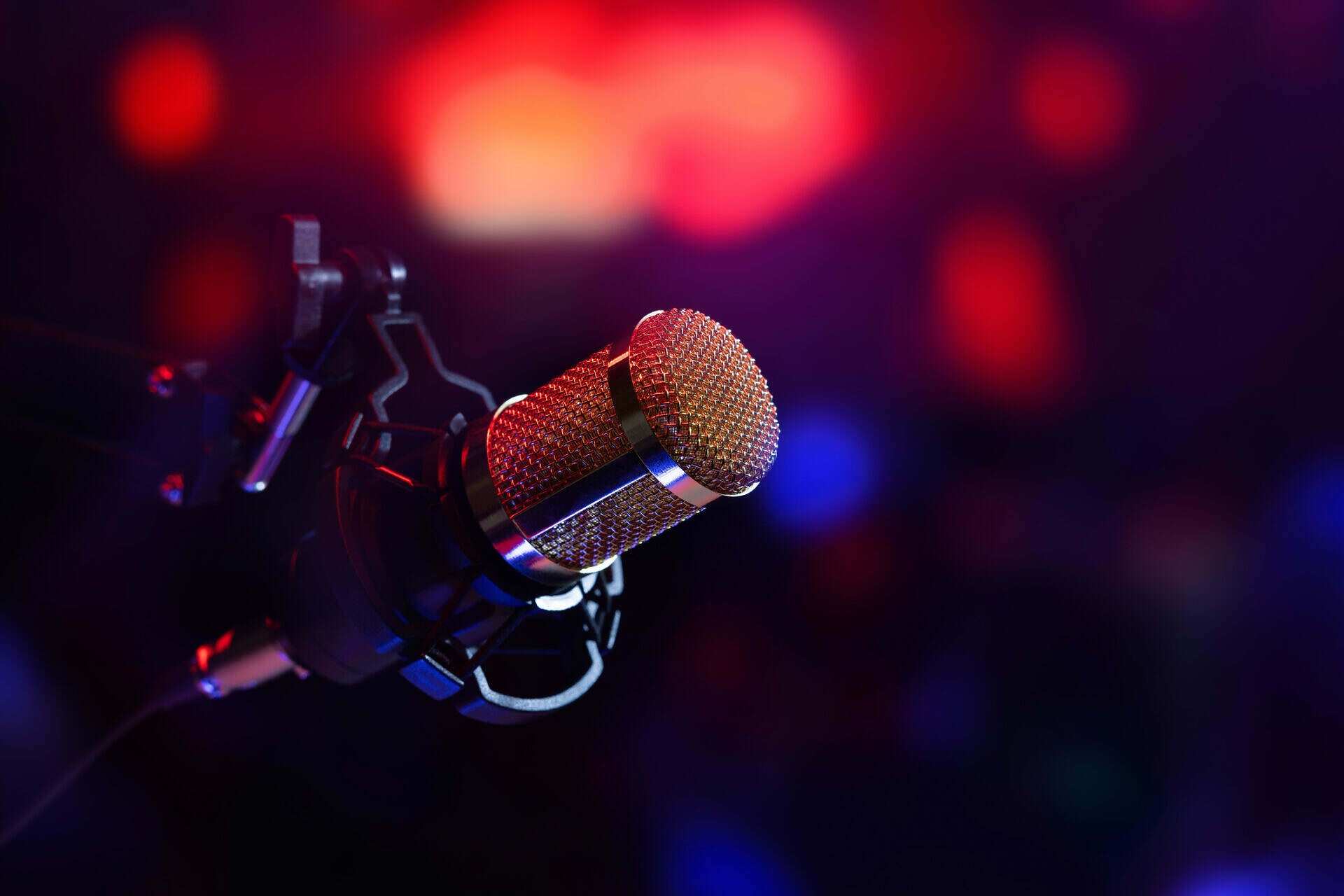 For most of the Cheer Incorporated saga, this news outlet has been all alone in terms of providing comprehensive coverage. Whether here or on our ‘Cheer Incorporated’ podcast (Apple, Spotify), we have dug deeper on this story than any other outlet in the country – giving our audience the history and context behind this still-unfolding narrative.

I will be honest … I never expected that to be the case.

Once it became clear the August 22, 2022 suicide of Greenville, S.C.-based cheer coach Scott Foster had exposed the culture of child sex abuse within the competitive cheer industry, I thought the national spotlight was about to shine. I thought mainstream media reporters all across the country would be chomping at the bit to take ownership of this story.

I mean, why not? This is USA gymnastics all over again – only bigger. Broader. More institutional. More insidious. And with more money at stake.

Despite the sheer magnitude and shocking depravity of this epidemic, media reports on the various federal lawsuits aimed at exposing it have been largely limited to a handful of siloed local stories – context-free “reporting” which regurgitates the most salacious components of the individual assault allegations in isolation. Devoid of connectivity and context.

Hardly any of these stories are addressing the cultural component. Or the alleged conspiracy giving it oxygen. Or the profit motive underlying all of it.

In short, no one is seeing the bigger picture.

I mean … it’s almost like FITSNews is the member of the Mean Girls trying to make “fetch” happen.

Thankfully, there are exceptions to this rule …

In this week’s episode of Cheer Incorporated – one of the final episodes of our first season – research director Jenn Wood and director of special projects Dylan Nolan discussed not just the latest developments in this saga but focused on the work of one of the few national reporters covering this story the right way.

I am referring, of course, to Daniel Libit of Sportico. We did a broader piece earlier this week on Libit’s work, but this podcast devotes considerable additional bandwidth to it.

“We need a dozen more like him if this industry is ever going to be held accountable,” I noted in the conclusion of the episode. “And if competitive cheer is ever to become – and remain – a truly safe place for our children.”

Next week? We close out the first season of the podcast with an interview you won’t want to miss – a conversation with one of the survivors of competitive cheer’s “factory of abuse.”

You won’t want to miss that conversation …

Until then, thanks for listening and be sure to download the podcast – and submit a review if you like what you hear. Most importantly, share it with people you think need to hear it.