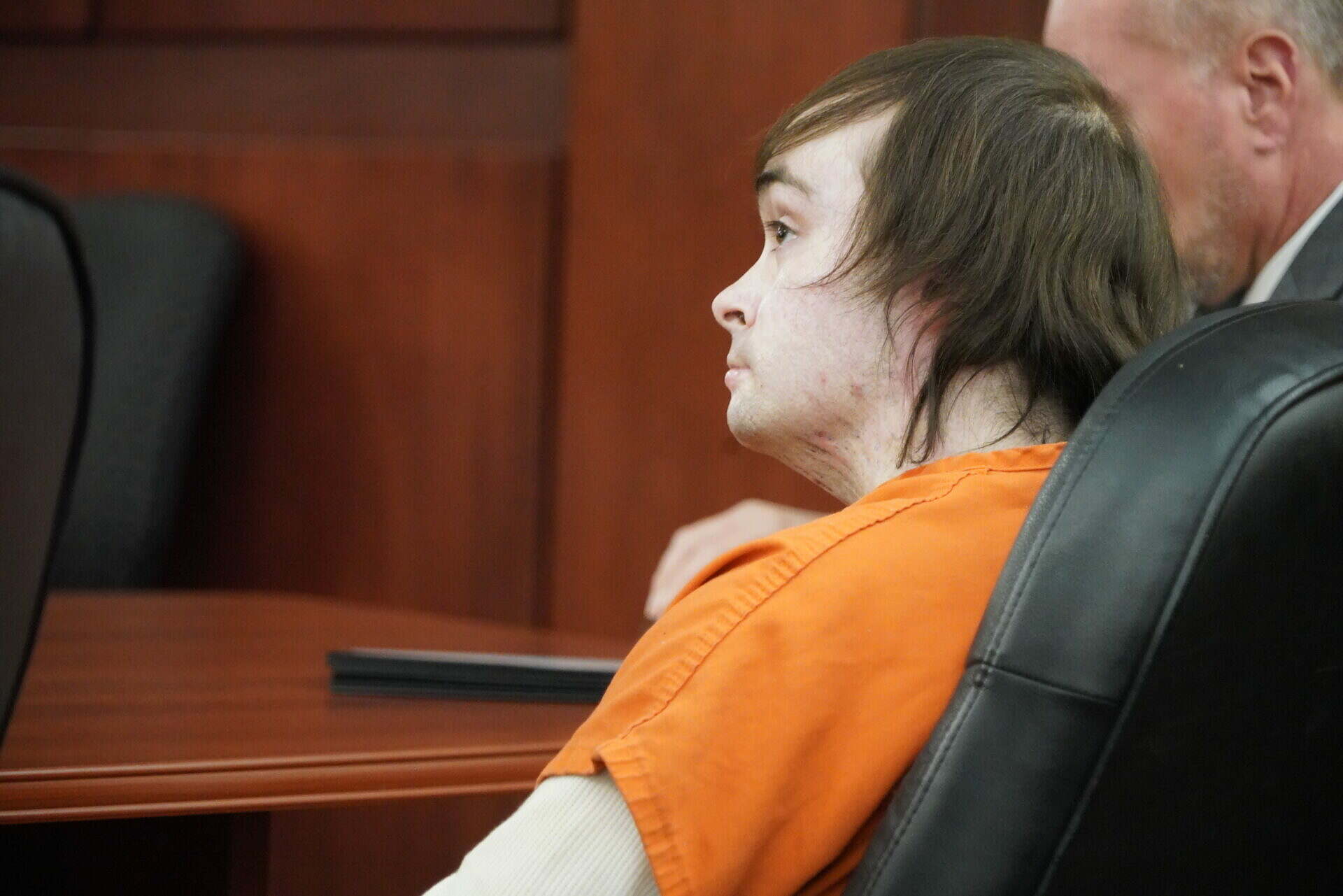 Prosecutors in the office of South Carolina eleventh circuit solicitor Rick Hubbard have requested a hearing so they can address allegations of child sexual assault tied to an upcoming murder trial in Lexington County.

These allegations – which I reported on here – reportedly involve the star witness in the state’s upcoming case against 30-year-old Bradley Walker. Jury selection in that case is schedule to begin on January 9, 2023.

Walker stands accused of murdering 38-year-old Aaron Peterson on July 23, 2018 at a mobile home in Pelion, S.C. Three others were wounded in this attack. He is facing one count of murder, three counts of attempted murder and one count of using a weapon during the commission of a violent crime in connection with the incident.

According to my sources, the genesis of this shooting was an attempt by Peterson’s wife – Elizabeth “Lyz” Peterson – to engage the couple in the practice of polyamory, a.k.a. when two people in a purportedly monogamous relationship decide to pursue consensual romantic and/ or sexual liaisons with additional partners (together or separately).

Walker was one of the couple’s polyamorous prospects, source familiar with the case told me.

Another of their prospects? Twenty-eight-year-old David P. “Bear” Hawkins III – the “star witness” against Walker who was wounded in the shooting.

According to Lexington, S.C. attorney Debra Moore, Hawkins had images depicting the graphic sexual assault of a young girl on his cell phone, one of several devices collected from the crime scene four-and-a-half years ago.

“Somebody needs to investigate this,” she said. “This is a child being sexually assaulted.”

As I noted last week, prosectors in Hubbard’s office brusquely rebuked Moore, telling the judge the allegations against Hawkins had already been investigated and that no charges were going to be filed against him due to insufficient evidence.

“It’s been reported, it’s been investigated,” assistant eleventh circuit solicitor Robby McNair told McLeod. “It was referred to the (attorney general) for investigation. No charges are being brought because they cannot date the images (and) they can’t say whether he downloaded them.”

The problem? Key assertions contained in this statement – as well as previous representations made to the court by eleventh circuit prosecutor Sutania Fuller – do not appear to be accurate.

According to sources familiar with the situation, no referral related to these images was ever made to the attorney general’s office. Instead, an investigator with the Lexington County sheriff’s department reached out to a top prosecutor with the Internet Crimes Against Children (ICAC) task force and presented this attorney with a “hypothetical.”


Upon hearing this “hypothetical” – which may or may not have had any congruence with the case at hand – the attorney advised the investigator it was unlikely charges would be brought.

Obviously, that is a far cry from a formal referral for prosecution …

This week, Fuller – the lead prosecutor on the Walker case – sent an email to judge McLeod requesting a hearing prior to the trial so she could “clarify the record regarding the investigation of the images.”

In a previous email to McLeod, Fuller attested to the graphic nature of what was reportedly uncovered on Hawkins’ phone.

“These images are what they are and that has not been challenged,” she wrote.

To be clear: I have no dog in the upcoming Walker murder trial. His fate will be in the hands of a jury of his peers soon enough. My goal in covering this story is simple: To ensure that credible allegations of child sexual assault are properly investigated and referred to the appropriate office for prosecution.

I am concerned that did not happen in this case …

Not even with your…