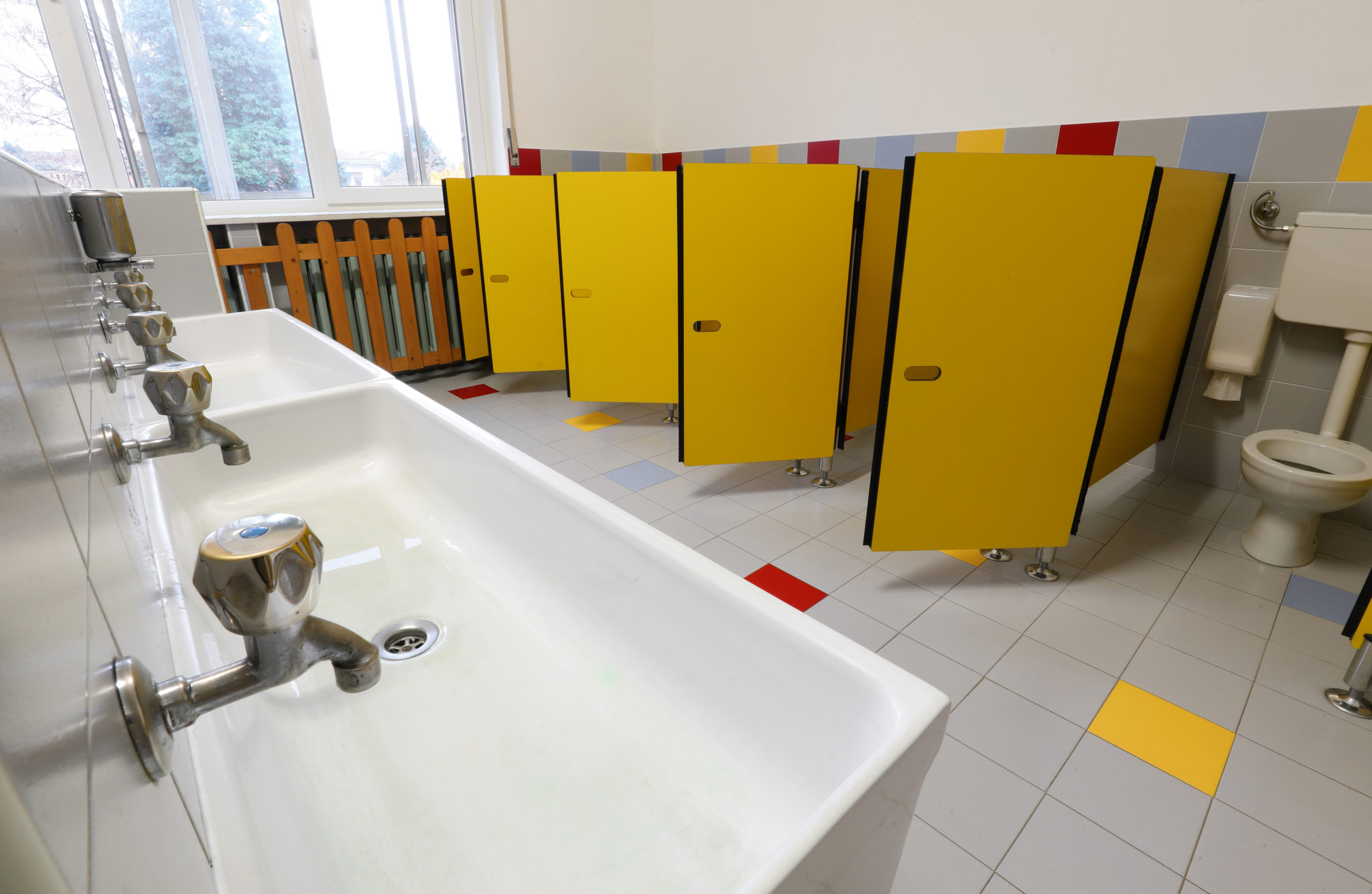 A month after a Lexington County, South Carolina middle school student was allegedly sexually assaulted by a janitor, the girl’s mother is suing for negligence.

The mother — who is called “Mother Doe” in court documents — filed the lawsuit against Lexington County District One School and Action Labor Management, LLC, which is a company contracted by the district.

In May, Juston Deon Smith, of West Columbia, was charged with second-degree criminal sexual conduct with a minor, according to the Lexington County Sheriff’s Department.

According to arrest warrants, Smith “inserted his finger in the vagina” of a middle school student and placed his penis in the victim’s mouth.


Smith was caught by a school employee and law enforcement inside a bathroom stall with the victim, according to police.

Lexington County Sheriff Jay Koon said detectives interviewed Smith, the victim, and a witness on scene. According to the arrest warrants, CCTV cameras corroborated the crime.

Smith was arrested at Pelion Middle School, a Lexington County District One School, on the day of the incident. Smith worked for a janitorial service hired by the district, according to arrest warrants.

The lawsuit accuses Lexington One and Action Labor LLC of failing to protect female students at the school.

According to the lawsuit, Lexington One and the hiring company “failed to take reasonable precautions and safety measures for its students” and hired employees “who were not fit to work in the same setting with children.”

“Children should be safe and secure from sexual assault, sexual violence, and sexual predators while at school. Parents should be able to feel comfortable knowing that their children are in a safe environment while outside of their care at school,” Tyler D. Bailey, who is representing Mother Doe in the lawsuit, said. “Unfortunately, this wasn’t the case for my minor client and her mother is traumatized about the sexual assault of her daughter by a sexual predator posing as a janitor at Pelion Middle School.”

Lexington One officials said they removed Smith from his duties following the incident.

“We take this very seriously,” Pelion Middle School Principal Kailanya Brailey said in a statement. “It is unacceptable for anyone to come into our school and hurt a child entrusted to our care.”

According to the lawsuit, the student suffered “great physical and mental anguish” from the alleged assault.

“My clients will have a long road to travel towards their recovery and this is something that will stick with them for the rest of their lives,” Bailey said. “I hope that Lexington County School District One and Action Labor, LLC do everything within their power to assist them with their recovery and own up to their negligence in allowing this atrocious sexual assault to happen.”

Bailey said he also hopes that the lawsuit will make Lexington One and other South Carolina school districts safer for children.

This is the third time Lexington One has been sued in the last five months.

In February, parents sued the district for negligence after their daughter was allegedly diagnosed with PTSD from trauma endured due to bullying by a “gang” of students at school.

Earlier this month, another Lexington One parent sued the district over a policy that allegedly forced elementary students to clean restrooms.