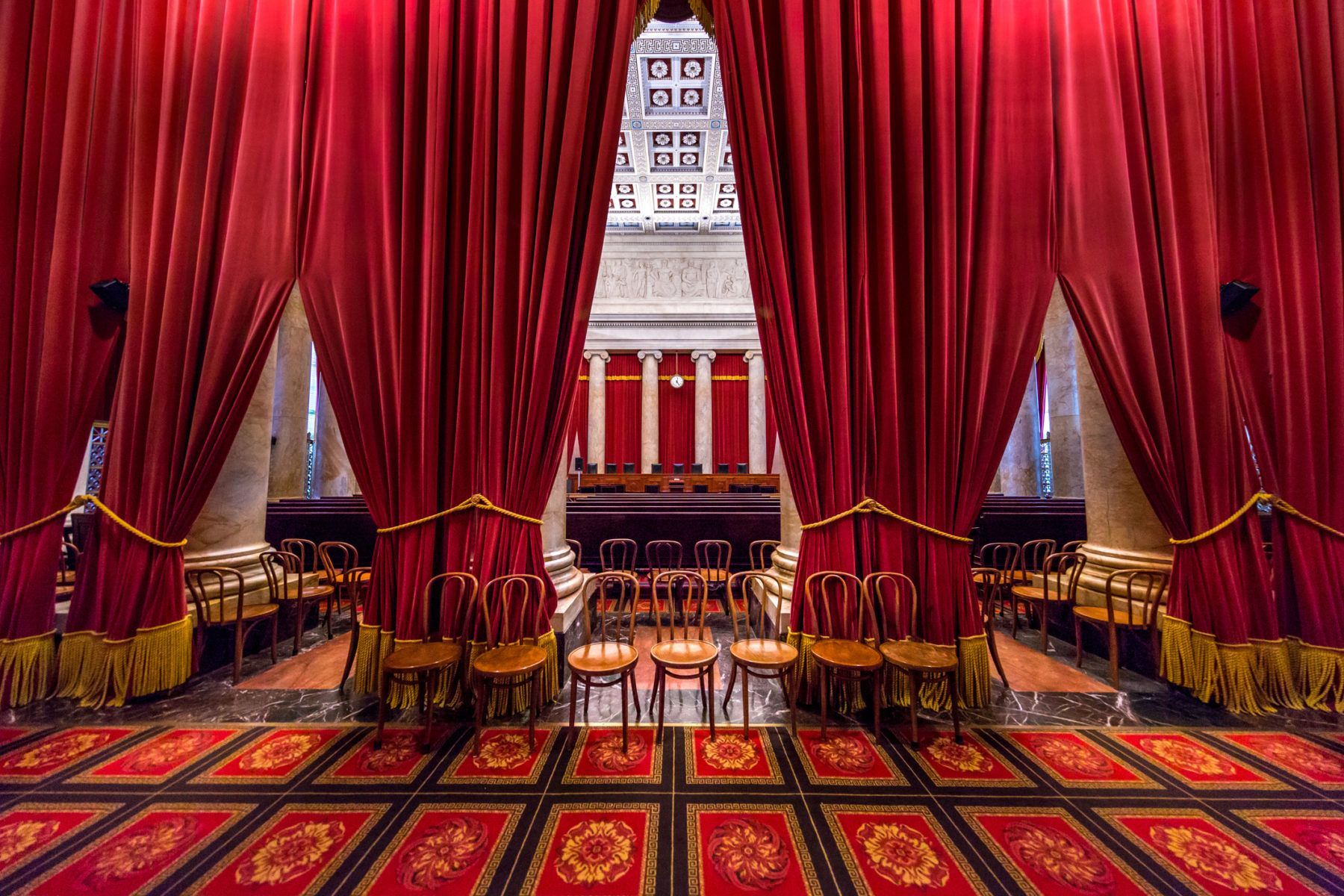 by ALAN WILSON || Since the passing of United States Supreme Court Associate Justice Ruth Bader Ginsburg, Democrats and members of the mainstream media have accused President Donald Trump and Senate Republicans of hypocrisy and unfairness for moving forward to nominate and confirm a new justice to the Supreme Court. Never mind that the same Congressional Democrats and members of the media took opposing positions on the same issue when Barack Obama was president.

While it is fair to argue that both parties are acting contrary to some of their rhetoric, a closer look at this case tells a different story. From a constitutional and historical perspective, Trump and the Republican Senate are right on both counts.

First, let’s look at the constitutional perspective. In the case of nominating and confirming a United States Supreme Court justice, the rules are simple. Article II, Section 2 of the United States Constitution says that the president “…shall nominate, and by and with the advice and consent of the Senate, shall appoint … judges of the Supreme Court.”

In 2016, Obama had the constitutional right to nominate Merrick Garland to fill the seat left vacant by the passing of Associate Justice Antonin Scalia. Obama exercised this right appropriately. Likewise, the Senate was well within its rights to exercise its constitutional authority by withholding its consent to Obama’s nominee.


Second, as to the historical perspective, these actions are neither shocking nor unprecedented. As Dan McLaughlin of the National Review, Sen. Ted Cruz, R-Texas, and others have pointed out, there have been 44 presidents, and 22 of them have had 29 vacancies to fill in their last year in office. Every single one of the 22 presidents nominated a candidate in their last year to fill those 29 Supreme Court vacancies. Trump would be the first president in history to not nominate someone to fill a Supreme Court vacancy in the last year of his term.

The other 10 Supreme Court vacancies occurred when the president and the Senate were of opposing parties. Such was the case in 2016 when Obama nominated Garland. Of those 10 vacancies, only one was filled before the election, and three were filled after the election.

The rules are simple: presidents can nominate judges until their last day in office and the United States Senate can either consent or not consent to a president’s nominee. Trump and the Republican Senate’s decision to move forward is not shocking at all.

What is shocking is the insinuation from House Speaker Nancy Pelosi that impeachment is a viable tool for the Democrats to use against Trump for doing what history and the Constitution compel him to do. Of course, threatening the president with impeachment is no more shocking than the laundry list of things the Democrat leadership is threatening to do if they do not get their way right now.

Had Sen. Chuck Schumer, D-N.Y., been the Senate majority leader in 2016, there is no doubt the Democrats would have confirmed Garland. They would have been well within their rights to do so. The Democrats’ current ad hominem attacks and political arguments do not matter. The only thing that matters is the Constitution. Regardless of how you feel politically about filling this vacancy, history and the Constitution support Trump and the Republican Senate. The Senate needs to move forward and fill this seat now.

Alan Wilson is the attorney general for the state of South Carolina. His column – reprinted with permission – originally appeared on Newsmax.