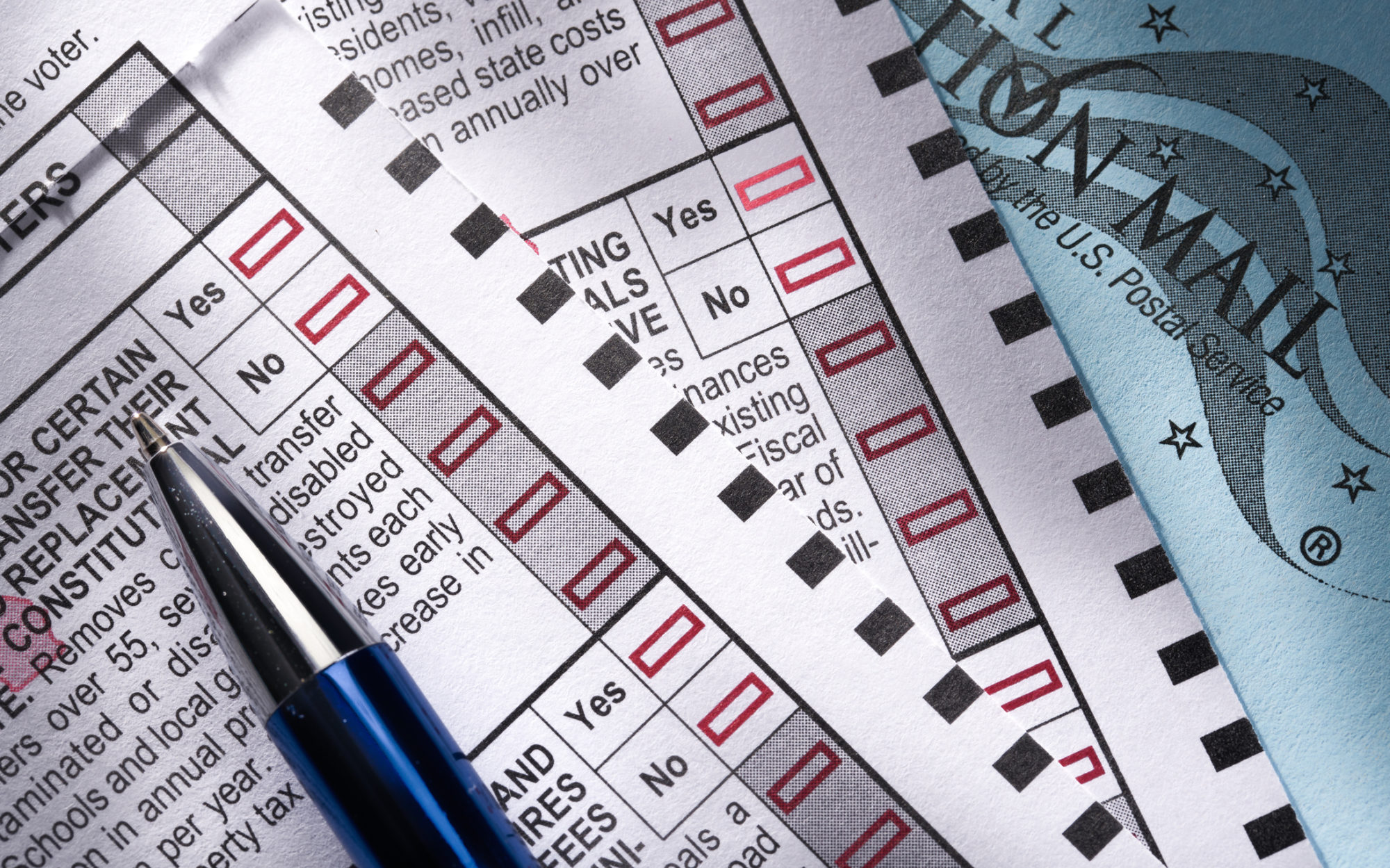 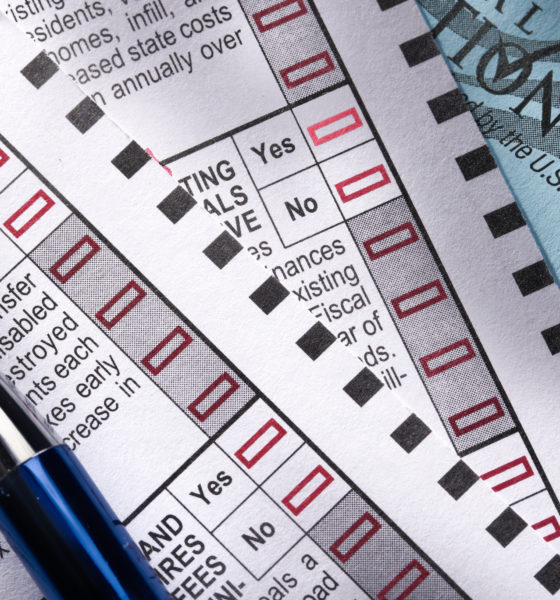 Absentee voting in South Carolina’s partisan primary elections on Tuesday is going to be off the charts based on the number of ballot applications requested (and ballots issued) by the S.C. Election Commission (SCVotes.org). According to the latest data, the agency has received 250,828 application requests – for which it has issued 189,035 ballots.

What’s the deal with the gap? Well, a lot of would-be voters who requested absentee ballot applications appear to have decided (for whatever reason) not to fill them out.

Perhaps some decided to vote in person after all … perhaps others took one look at the slate of candidates staring back at them and decided “eh.”

And no, we could hardly blame them if it were the latter …

That means 12.4 percent of voters cast absentee ballots in the 2016 partisan primary races compared to 9.1 percent in 2018.

Assuming turnout in 2020 is low (as it was in 2016), we could be looking at a situation in which nearly one out of every two ballots cast is done absentee … which would obviously be unprecedented.

RELATED || Voting By Mail: Could It Be More Secure?

The reason for this spike? The coronavirus, which prompted state officials to waive conditions for voting absentee in an effort to maximize public safety …

Nationally, the number of mail-in ballots in America more than doubled from 24.9 million in 2004 to 57.2 million in 2016. That total was projected to climb even higher in 2020 – and that was before the pandemic refocused national attention on the issue.

Critics of voting-by-mail – including U.S. president Donald Trump – have argued the practice enhances the likelihood of voter fraud. And there is some evidence to support that contention. According to data from the U.S. Election Assistance Commission (EAC), between 2012 and 2018 a staggering 28.3 million mail-in ballots were “unaccounted for.”

Just last month, we reported on South Carolina ballots (blank ones, thankfully) that were discovered … in Maryland.

“Assuming adequate safeguards are in place, we have no issue with mail-in voting,” we wrote last month. “In fact, depending on the requirements imposed at the state level we believe it could actually wind up being more secure than in-person voting.”

Again, though … that depends on the safeguards put in place to protect the integrity of the process.

Having said that, we do not believe absentee voting should ever replace in-person voting, but should instead only be used as “an option for those who legitimately need it.”

We will continue to follow this issue closely … including keeping tabs on its extensive use during the 2020 election cycle in South Carolina.

Do you believe absentee voting is secure?