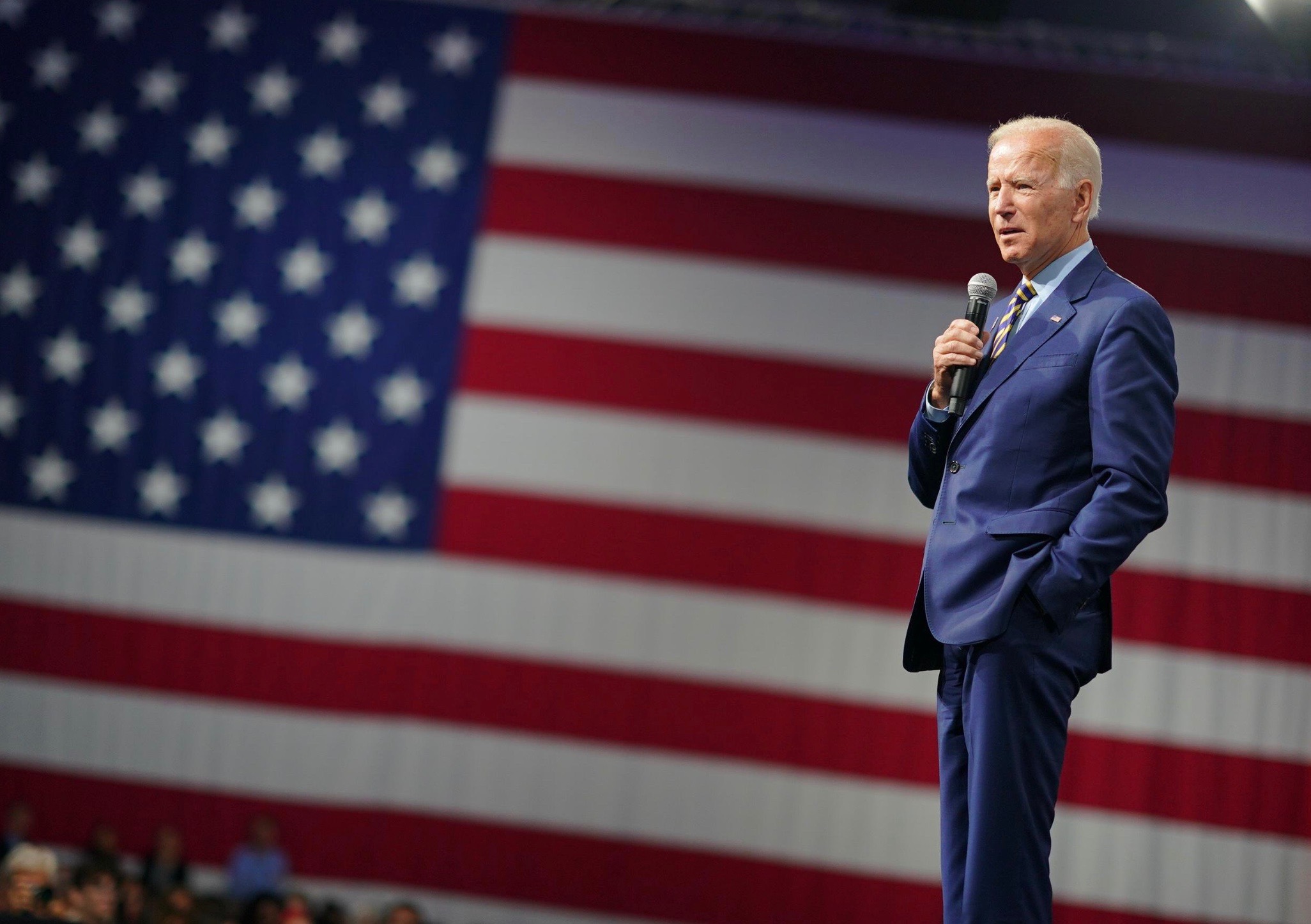 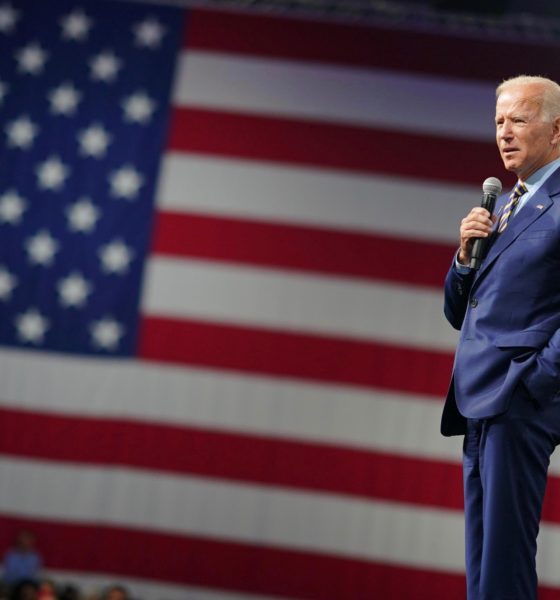 Democrat is picking up ground in swing states, too …

Biden drew the support of 48 percent of respondents in the survey, compared to just 40 percent for Trump – although the Republican incumbent did manage to retain the support of a narrow plurality of voters on economic issues (45 percent to Biden’s 42 percent).

However, Biden has a huge edge when it comes to health care (50 percent to 33 percent for Trump) and voters believe he is better equipped than the president to handle the coronavirus (46 percent to 37 percent). Those two categories give him a large (and growing) lead.

“That might be the election in a nutshell,” Democratic pollster Chris Anderson told the network.  “Trump has a slight advantage in a narrow debate about economic recovery, but a debate about coronavirus or public health more broadly benefits Biden.”

Anderson and a Republican pollster conduct the survey for Fox each month.

The last time Fox polled the race between Trump and Biden, it was tied – with each candidate receiving the support of 42 percent of respondents.

We will start out with the obvious disclaimers about national mainstream media polls: First, they cannot be trusted (ahem). And second, they are not the best barometers for an election that will be decided by about a dozen key swing states.

Accordingly, it is important to take them with an ocean of salt …

However, Biden appears to be enjoying an uptick of support across the board in May – signaling he has largely survived the sexual assault allegations that rocked his candidacy this spring.

And that Trump’s uneven handling of the coronavirus has not helped him.

Biden’s uptick extends to swing states, too. For example, he now leads Virginia by 12 percentage points, according to a new Roanoke College survey – which means Virginia could be off the toss-up map completely Meanwhile, Biden enjoys a seven-point lead in Arizona according to a new OH Predictive poll.

Biden is also ahead of Trump in Florida by 4.5 percentage points, according to a PointBlank survey.

Trump won Florida by just one percentage point. during the last election.

Here are the full poll results …

Are All Trump Supporters Racist? It’s Way Too Early For Silly Season, People …