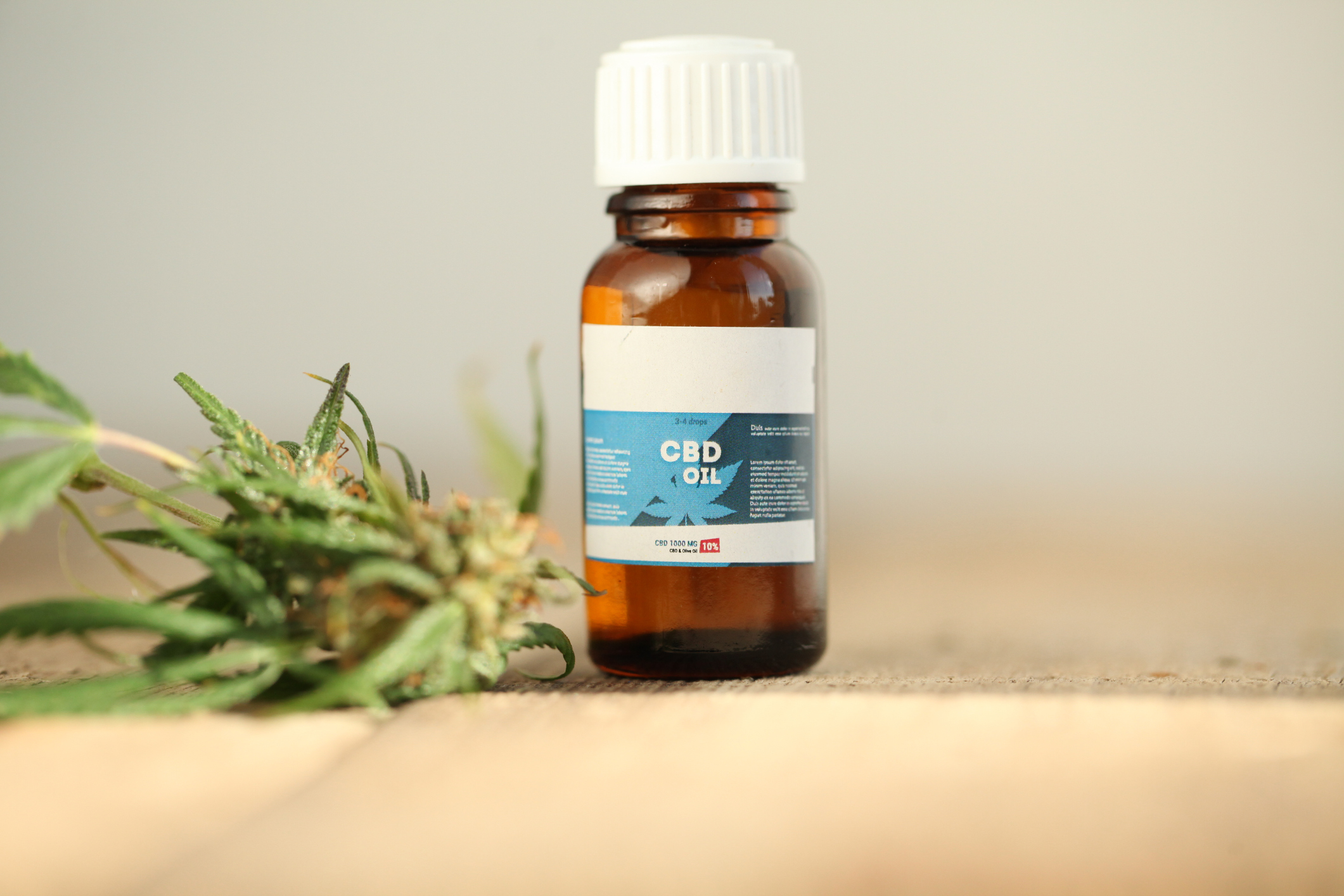 The South Carolina Department of Agriculture (SCDA) is warning retailers and providers in the Palmetto State against the use of cannabidiol (CBD) in human and animal foods – part of a nationwide enforcement action initiated by the U.S. Food and Drug Administration (FDA).

“The (FDA) has concluded that under the federal food and cosmetic Act, CBD cannot legally be added to any human or animal food products for public sale” assistant SCDA Derek Underwood said in a statement. “In essence, this is identical to adding a drug to a food or feed product.”

In other words, edibles containing CBD are illegal.

And while the state agency indicated it was “aware of the growing public interest in hemp and cannabis-derived products,” it maintained that it was bound by federal law.

“SCDA has cooperative agreements with FDA to ensure compliance, consumer health and safety, and SCDA must follow the lead of the FDA,” the agency stated in its release.

The FDA initiated a new nationwide enforcement action against CBD and related cannabis-based compounds in response to what it referred to as “the proliferation of products containing cannabis or cannabis-derived substances.”

“It’s illegal to introduce drug ingredients like these into the food supply, or to market them as dietary supplements,” FDA commissioner Scott Gottlieb said in a statement last December in previewing the action. “This is a requirement that we apply across the board to food products that contain substances that are active ingredients in any drug.”

“Where we believe consumers are being put at risk, the FDA will warn consumers and take enforcement actions,” he added.

The FDA is backing up its rhetoric with action, too.

In January, federal agents raided a smoke shop in Yuma, Arizona and seized “a variety of CBD products from the store’s shelves,” according to attorney Alison Malsbury, who writes for the Canna Law Blog.

“It remains to be seen whether the FDA will introduce new regulations pertaining to the sale of hemp-derived CBD products intended for human consumption,” Malsbury noted. “For now, the agency has indicated that its position on CBD products is clear. We’ll be watching closely to see if this enforcement action constitutes a ramp-up of enforcement against CBD companies nationwide.”

CBD oil and industrial hemp are both technically legal in South Carolina – although in a limited, tightly regulated capacity. A major push is underway this year to legalize cannabis for medical purposes, with the first hearing on that bill – S. 366 – scheduled for this week.

As for this news outlet, we have consistently supported the legalization of marijuana for both medical and recreational use – arguing the former is a “moral imperative” and the latter is a liberty and economic issue.