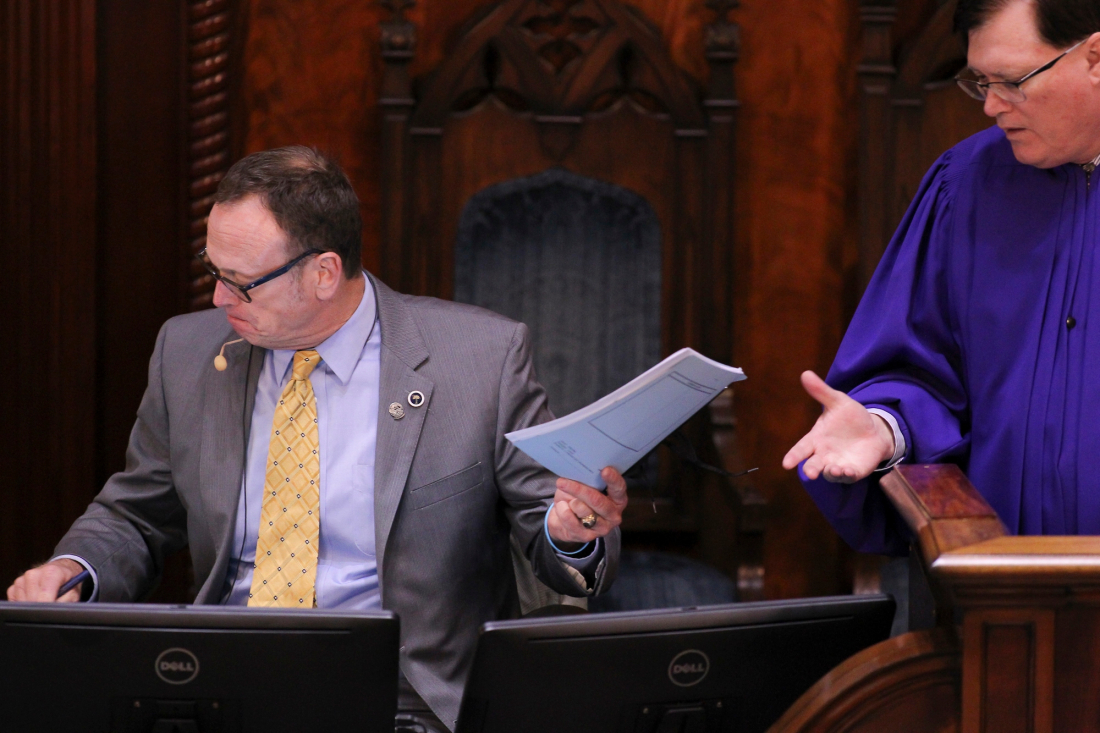 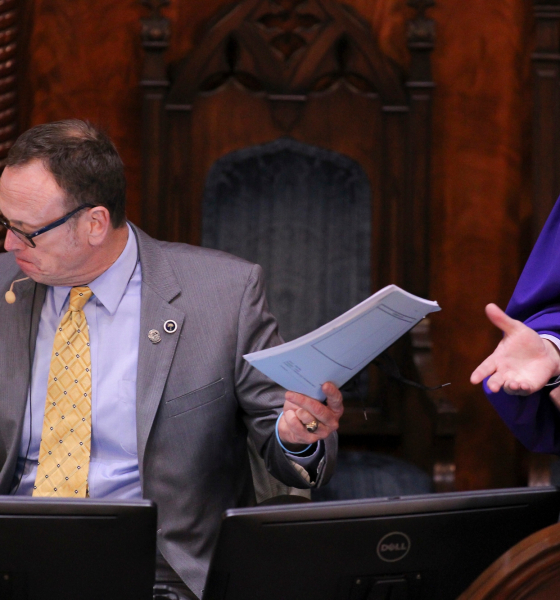 by JORDAN PACE || Late in January the Charleston County school board held a gathering where they outlined different scenarios for the future of the district. In just about all of them the district’s solution to their growing list of problems was more centralization and more money. Just a few weeks ago, SC House Speaker Jay Lucas came before the House Education Committee to advocate for an 84 page omnibus education bill (H. 3759) that calls for…more centralization and more funding.  Whenever we’ve come across problems with our education system these two themes have been the go-to “solutions” from policymakers.  According to the data, these solutions haven’t been working.

In 1970, the cost to educate a child from kindergarten through 12th grade was $57,602 (inflation adjusted for inflation).  In 2010, that same cost nearly tripled to $164,426 or about $14,000 per student per year. During that same time period reading comprehension and math scores have stayed flat.  These statistics are reflective of a countrywide reality, but sadly, the spending-to-results ratio is worse in our state than nearly anywhere else.  So if we’ve tripled spending and centralized many school districts without the desire result of improvement to language or math skills, what should we do? Encourage competition.

We already have a natural example of choice of education here in the Lowcountry.  Due to the unique geography of our region, the county school districts compete daily for those thirty people a day that are moving to the metro area.  One of the most frequently asked question I get as a Realtor from those fresh arrivals is about school quality and property taxes.  This has driven Dorchester and many Berkeley schools to improve compared to Charleston County despite the upper counties receiving significantly less funding than Charleston. So with our current situation only those with the ability to physically move to a new house or who have the means to send their children to private schools on top of paying for the government schools are afforded the ability to choose their educational path.  However, there are better, more cost-effective ways of educating children, but they require lowering the barriers of the educational marketplace.

Education is no more a necessity than food, and yet we don’t look to state or local governments to provide all of our food requirements from a central government run facility that’s funded by an immoral property tax.  For a moment though, think through that thought experiment.  Despite the best efforts of well meaning and eminently qualified staff, the quality of food would drop while waste and prices skyrocket.  Centralized distribution of scarce commodities, whether it be food, education, or electricity is by nature inefficient and lends itself to stagnation.  Competition with the Soviets got us to the moon, competition between tech companies got us the smartphone, and a more competitive environment for education can improve our failing system but only if our legislators let it.

We can start small, like reducing the start-up burdens of starting tuition-free charter schools by making unused government buildings available to them.  What seems to be the most obvious win-win solution though would be introducing refundable tax credits capped at what the state spends per student per year (about $6700) for families that homeschool or send their children to private or parochial schools would allow tens of thousands of families new opportunities while allowing local districts to keep what it would’ve spent on those students who go elsewhere.  This avoids the oft brought up concern that some have with a voucher system of the state government funding religious organizations.  What would certainly happen though would not only be the expansion of current private schools but a wave of new schools opening to meet demand.  The overcrowding in the better performing schools would ease while struggling school districts would get a windfall to spend on hiring more teachers or improving their facilities.  All of this without a tax increase.

Unfortunately, the gargantuan education bill that the House Republican Caucus leadership is pushing does approximately nothing to reduce barriers of competition in education.  The “reforms” it offers is the same old song.  More taxes, more spending, and more centralization.  Let’s stop looking to the state to solve our problems because they clearly aren’t good at it.  If you agree, I encourage you to call your state Representative and state Senator to tell them that you don’t want more of the same.  Tell them competition drives costs down and innovation up, and we need some serious innovation here in South Carolina. 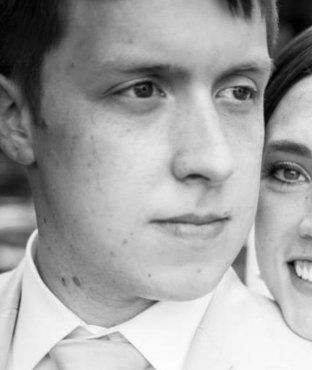 Jordan Scott Pace is a teacher, realtor, and activist from North Charleston, S.C.