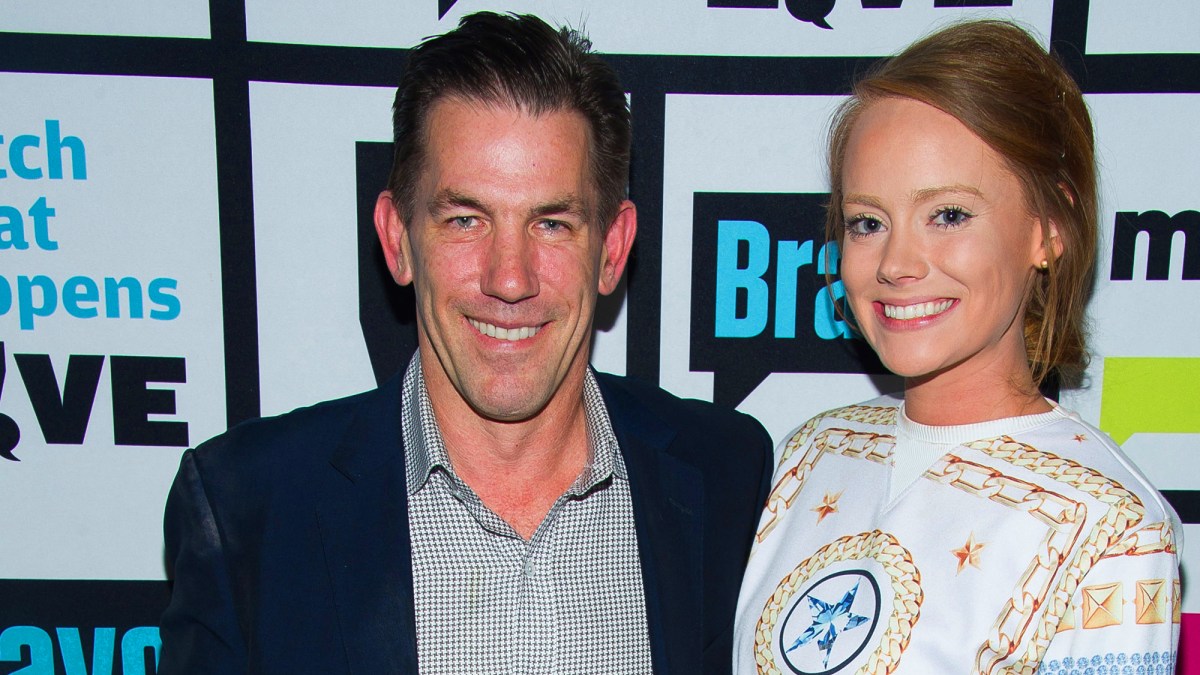 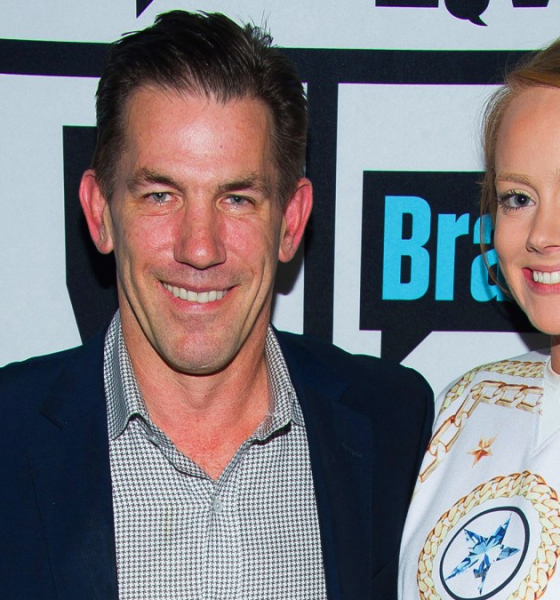 Former ‘Southern Charm’ star is at it again …

by AMY FEINSTEIN || Disgraced politician and former reality television star Thomas Ravenel has come out swinging again in his ongoing custody battle with the mother of his two children, Kathryn Calhoun Dennis.

While Dennis has chosen to remain quiet, Ravenel reportedly shared a video this week allegedly taken by one of his private investigators, David C. Leaird of Surveillance Technologies Investigative Services.  Leaird is Dennis’ cousin and his wife, Candace, is known to fans of Bravo TV’s Southern Charm as the “Drink Cart Girl” who was once engaged to Ravenel.

Ravenel shared the video earlier this week with a media outlet called The Blast that was labeled a “hit and run,” suggesting the incident was never reported. Upon further investigation, the video was taken in the parking lot of Dennis’ residence, and the other car belongs to her neighbor, and the two were in immediate contact.

The major damage was to the Southern Charm star’s car, but the suggestion that it was a hit and run is unfounded.

What the video really depicts is the harassment and stalking that Dennis has been living with in the aftermath of her toxic relationship with Ravenel. Sources close to the Dennis team have reported that trackers have been removed from her car, and that the mother of two is frequently followed to and from work.

In the aftermath of the video being leaked, Dennis is reportedly discussing with her legal team whether it would be beneficial at this time to turn the footage in question over to the city of Charleston, S.C. police department as proof that she is being followed (and recorded) without her consent.

The dust-up is the latest chapter in the drama circling around Ravenel, who is currently under indictment for the alleged sexual assault of the family nanny, Dawn Ledwell.  “Nanny Dawn” has also filed an extensive civil suit against the former state treasurer, which names Bravo, Haymaker TV and others as defendants.

Ravenel is also embroiled in a separate legal dispute with canon lawyer Luzanne Otte, who claims that he and his girlfriend, Ashley Jacobs, harassed and cyber-stalked her over the course of a year after she broke off their relationship.

The latest court filing from Ravenel comes in response to Dennis’ request for full custody owing to concerns about Ravenel’s mental state and alleged substance abuse, combined with the accusations about sexual assault.