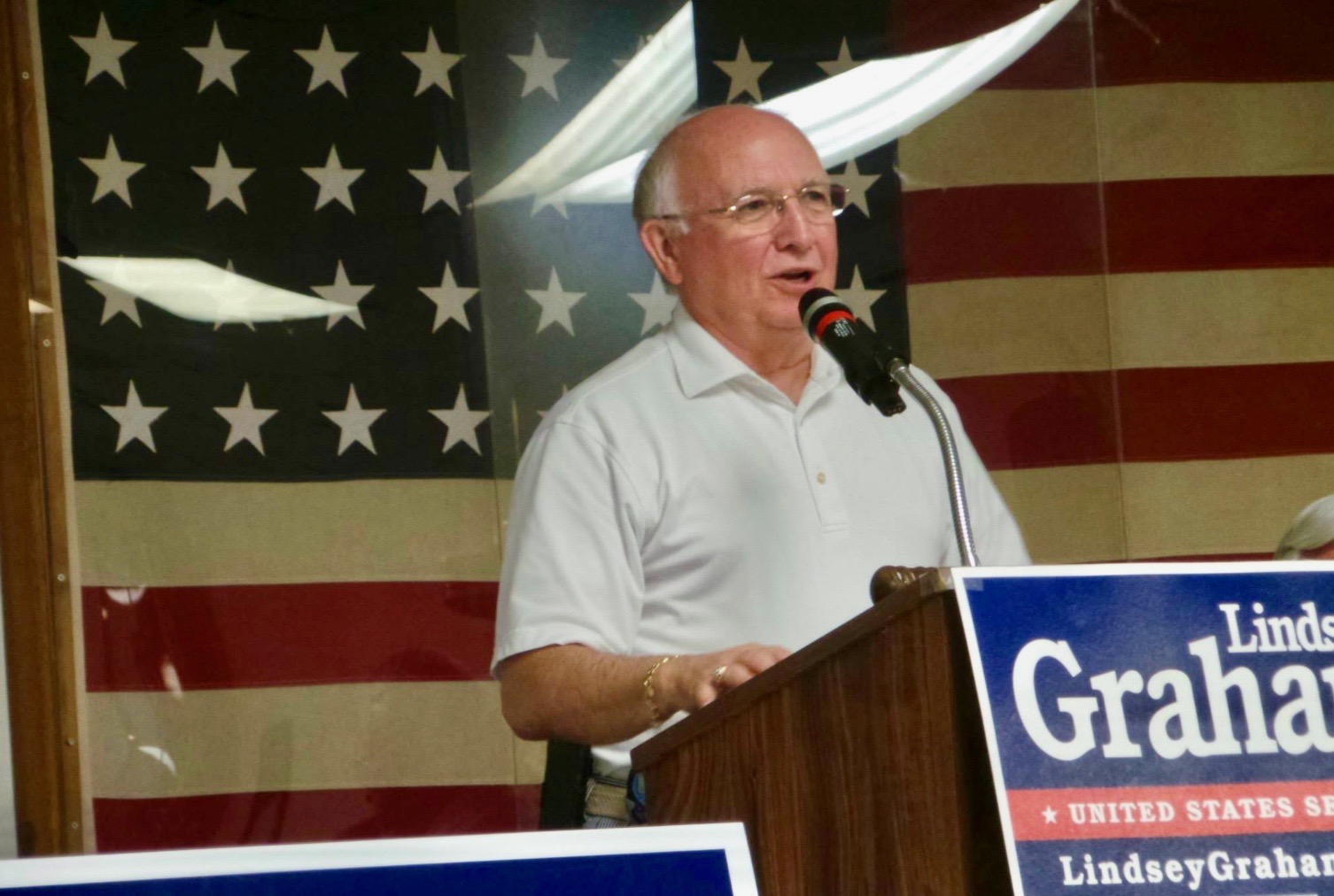 Remember Paul Campbell?  He’s the Lowcountry state senator who got off on charges of driving under the influence and lying to police officers in connection with this November 2017 incident.

Prior to that, Campbell – chairman of the Senate “ethics” committee – was best known for double-dipping as a lawmaker and as chief executive officer of the scandal-scarred Charleston County Aviation Authority (CCAA).

He’s about to be known for something else …

The headline of the story?  “Why Men Are Buying Vibrators – and Keeping Them for Themselves.” 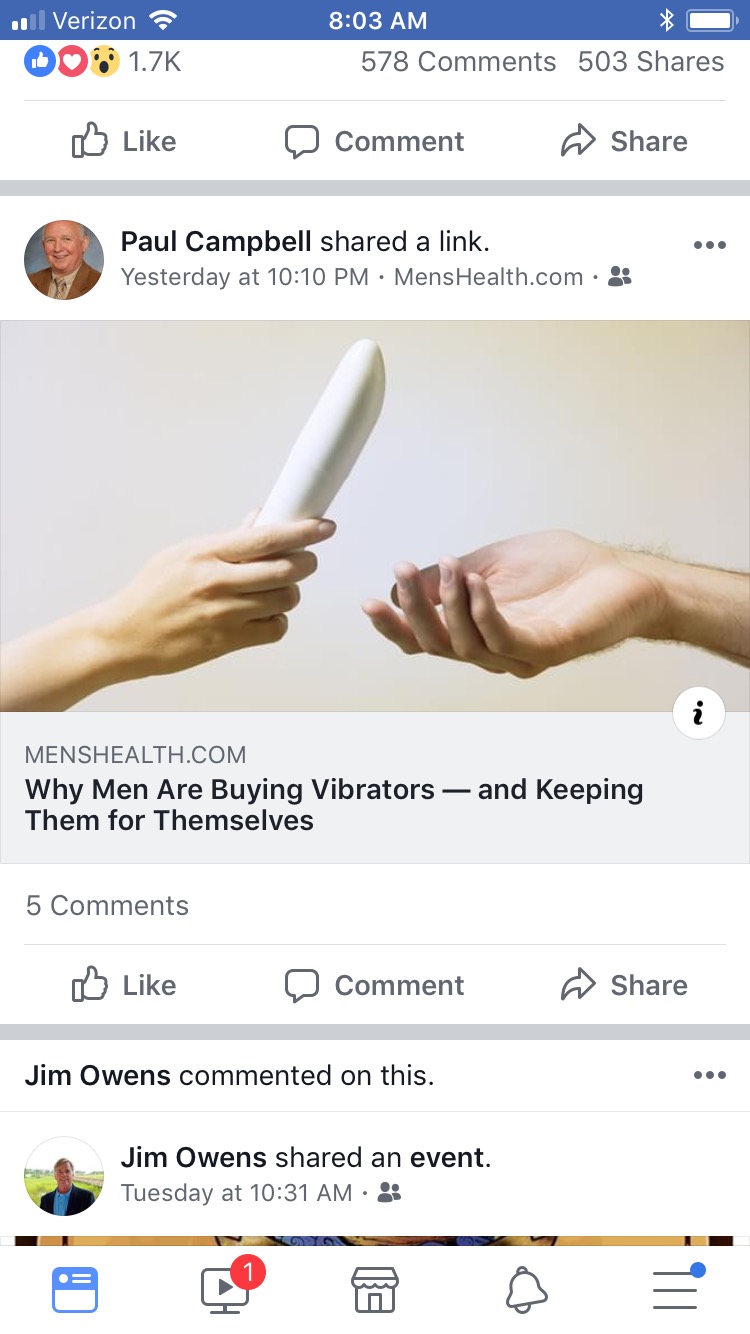 Let’s put a pin in that one until the S.C. Senate District 44 debate in two years, shall we?

“I have no idea where this came from,” someone responding from Campbell’s account replied. “Certainly it did not come from me.”

“Must be another Paul Campbell somewhere,” the individual responding from Campbell’s account added. 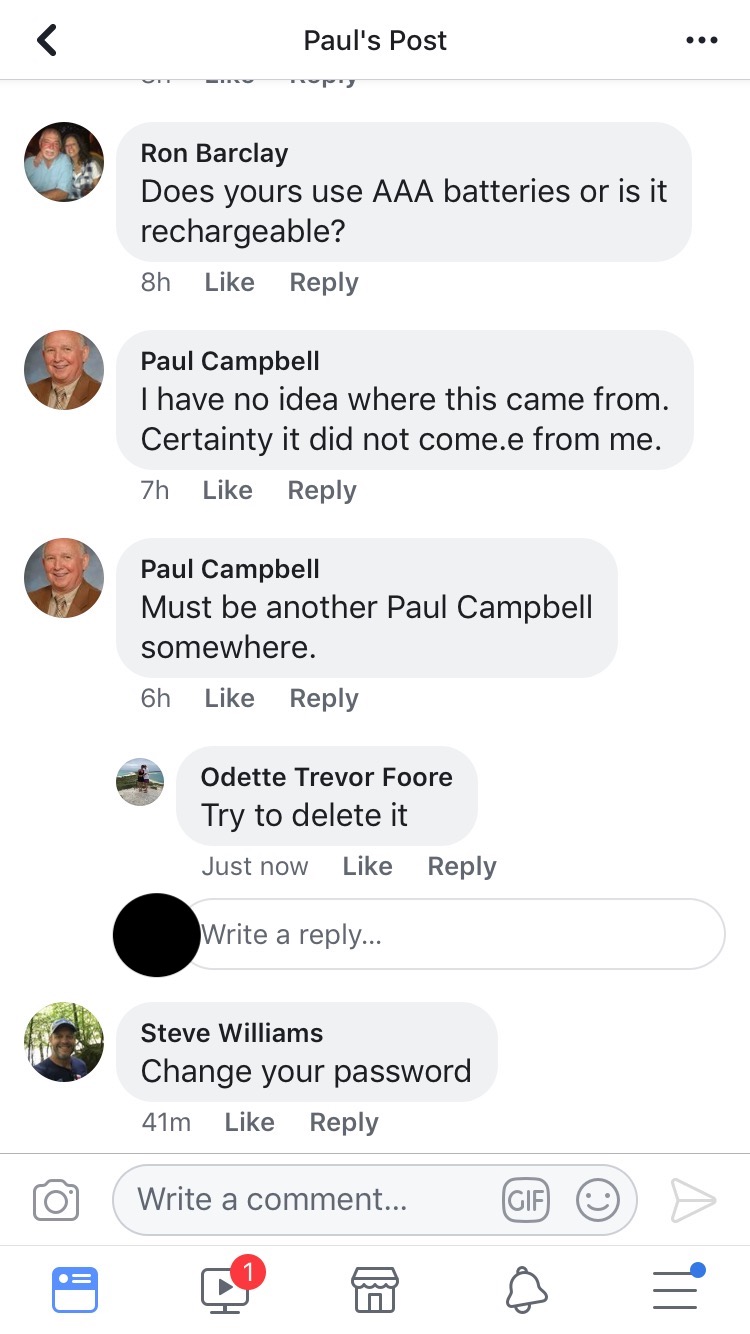 “Try to delete it,” one suggested.

“That old ‘wasn’t me’ excuse might’ve gotten him out of a drunk driving ticket but can’t really save him here,” one of Campbell’s constituents told us.

Actually, we would be shocked to discover that Campbell posted this article himself.  People’s Facebook accounts get hacked all the time.  Either way, though, it’s hilarious.

Got something you’d like to say in response to one of our stories? Please feel free to submit your own guest column or letter to the editor via-email HERE. Got a tip for us? CLICK HERE. Got a technical question or a glitch to report? CLICK HERE. Want to support what we’re doing? SUBSCRIBE HERE.
Banner: Lindsey Graham for US Senate