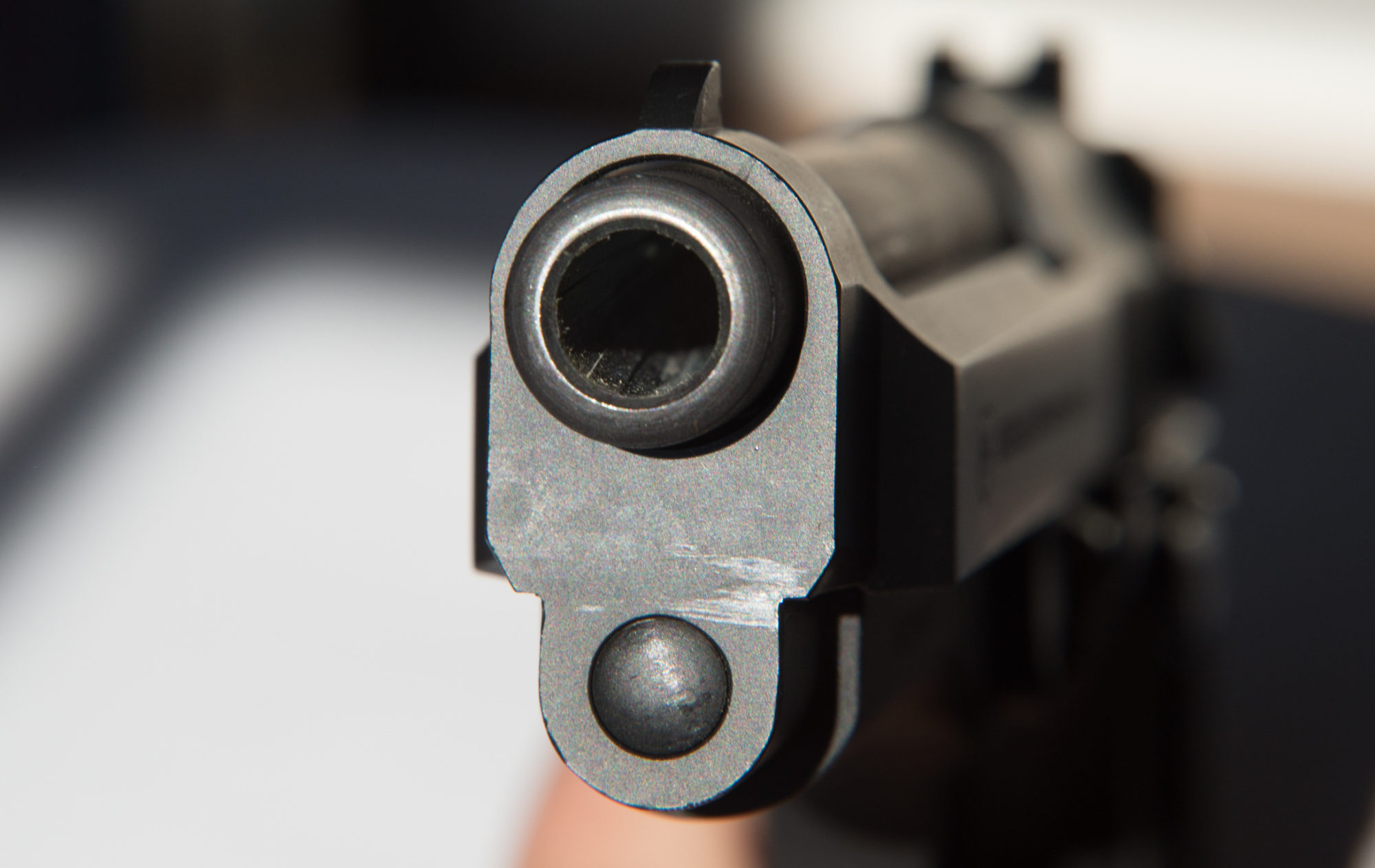 According to our sources, the incident began in the early morning hours with the first of several pursuits involving two suspects – Ricky Dewayne Johnson and Vanessa Jo Bapp.

During the pursuit, he presented a firearm at the deputies – prompting them to open fire.  Johnson was struck at least once and is currently receiving treatment for his wound at Trident Medical Center in North Charleston, S.C.

No law enforcement officers were harmed during the incident.

“If they (criminals) haven’t learned by now, if you pull a gun on one of my deputies, you’re going to get shot,” Berkeley County sheriff Duane Lewis told reporters during a press conference on Thursday afternoon. “They make that choice, we don’t make that choice for them.”

As is the case in all officer-involved shootings in the Palmetto State, the S.C. State Law Enforcement Division (SLED) will investigate the incident.  Upon completing its review, SLED will forward the findings of its inquiry to the solicitor’s office with jurisdiction over the county where the shooting took place.  In this case, that would be S.C. ninth circuit solicitor Scarlett Wilson.