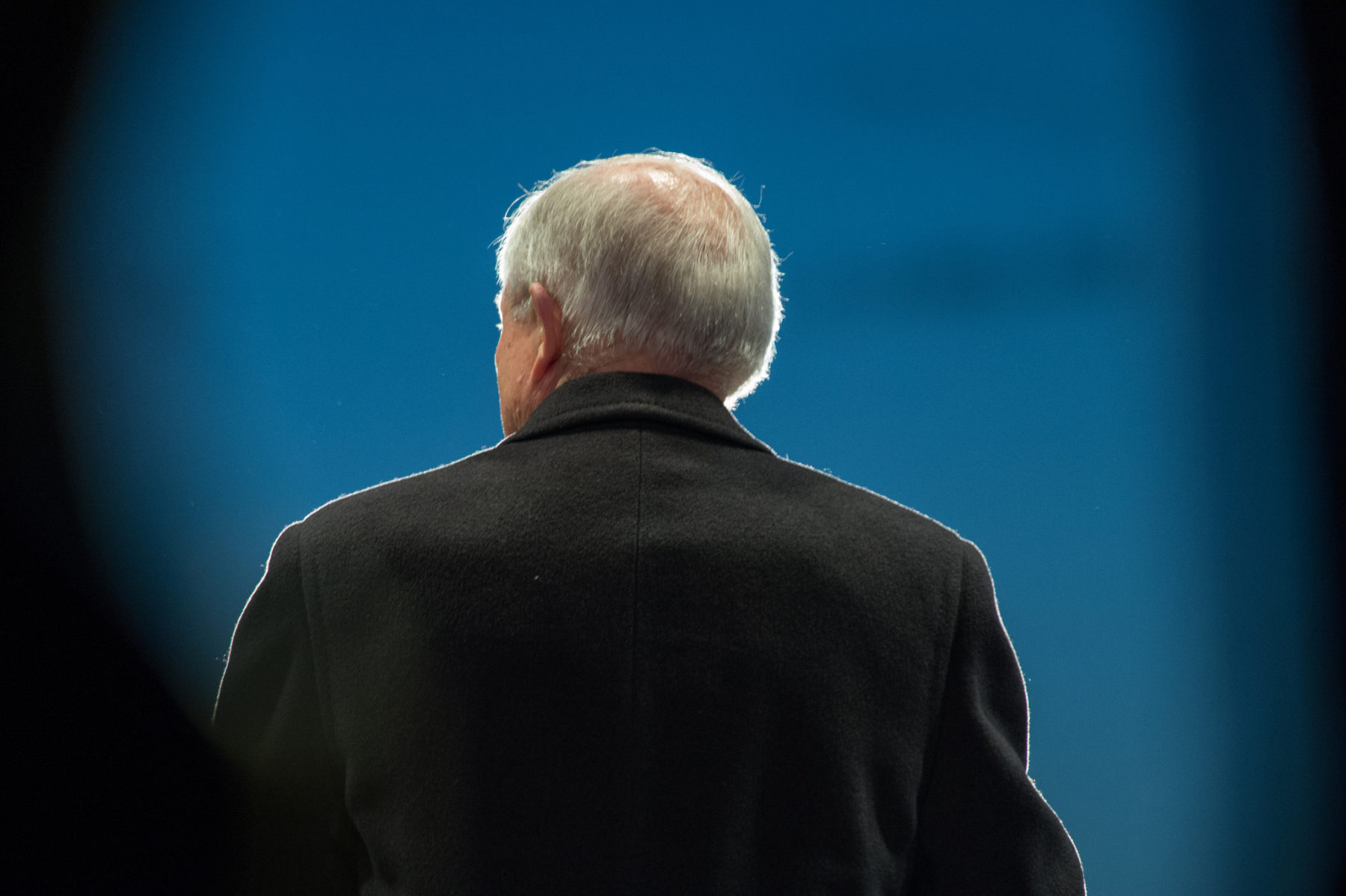 by NATALIA CASTRO || Attorney General Jeff Sessions is sending a strong message to counties and states that refuse to protect their citizens from criminal illegal immigrants. After a year of continuous battles against jurisdictions which are self-proclaimed “sanctuary cities,” Sessions has announced his intent to issue subpoenas to 23 of these jurisdictions as part of a mandatory compliance review.

By nature, sanctuary cities ignore federal immigration law in order to further their own end.  In a Justice Department press release, Sessions announced that if this practice continued he would issue subpoenas to 23 jurisdictions which claim sanctuary city status – including the entire states of California, Illinois, and Oregon.

Sessions announced due to concern that sanctuary policies for illegal immigrants violate federal statute 8 U.S.C. 1373, which outlines that state and local entities must comply with federal agencies in regard to ascertaining a person’s immigration status.

As Sessions explained, “Protecting criminal aliens from federal immigration authorities defies common sense and undermines the rule of law. We have seen too many examples of the threat to public safety represented by jurisdictions that actively thwart the federal government’s immigration enforcement – enough is enough.”

With subpoenas proving the counties and states are withholding information on immigration status from federal officials, the federal government can finally remove critical funding from these jurisdictions.

This allows Sessions to enforce President Donald Trump’s executive order Enhancing Public Safety in the Interior of the United States, which states, “the Attorney General and the Secretary, in their discretion and to the extent consistent with law, shall ensure that jurisdictions that willfully refuse to comply with 8 U.S.C. 1373 (sanctuary jurisdictions) are not eligible to receive Federal grants, except as deemed necessary for law enforcement purposes by the Attorney General or the Secretary.”

The Justice Department is acting, and Congress should act on the issue as well.  Federal judges have been quick to block the implementation of Trump’s order.  Further action to clarify the statute could help.  Fortunately, the House has already taken this issue seriously, as it was included in H.R. 3354, the omnibus bill delivering government funding for FY2018 which passed the House and awaits Senate review.

The bill both included some spending for the border wall and prevents sanctuary cities from receiving federal grants.

This is necessary now more than ever as our broken immigration system is fueling a dangerous environment for Americans across the country.  The Justice Department released a report in December 2017 which proves 94 percent of confirmed immigrants in federal prisons are in the country illegally.  The immigrants coming into the U.S. illegally are not law-abiding citizens cementing their place in American society, rather the Justice Department confirms they present real dangers to the American people.

But this is also hard to articulate since sanctuary cities, and a lack of local-federal cooperation play a significant role in blurring our vision of illegal immigrant crime.  The Justice Department report explains, “This report does not include data on foreign-born or alien populations in state prisons and local jails because state and local facilities do not routinely provide DHS or DOJ with comprehensive information about their inmates and detainees. This limitation is noteworthy because state and local facilities account for approximately 90 percent of the total U.S. incarcerated population.”

Luckily, Breitbart News in Oct. 2017 shed light onto how pervasive the issue is, telling the story of Marco Freiire, a 42 year of illegal immigrant from Ecuador, who was arrested a second time by immigration officials after being released from custody in New York City following charges of assault, criminal possession of a weapon, harassment and menacing and a pending immigration hold. New York City’s sanctuary city policy places all their citizens at risk for the preference of illegal immigrants.

Sanctuary city policies are dangerous, but with an Attorney General ready to subpoena counties and states who refuse to comply with federal law we are all a bit safer.  Congress still must act to correct this issue, but until then, Sessions is playing a critical role in keeping Americans safe.

Natalia Castro is a contributing editor at Americans for Limited Government.  Her column, reprinted with permission, originally appeared on NetRightDaily.

Got something you’d like to say in response to one of our stories? Please feel free to submit your own guest column or letter to the editor via-email HERE. Got a tip for us? CLICK HERE. Got a technical question or a glitch to report? CLICK HERE. Want to support what we’re doing? SUBSCRIBE HERE.
Banner: U.S. Marshal’s Office