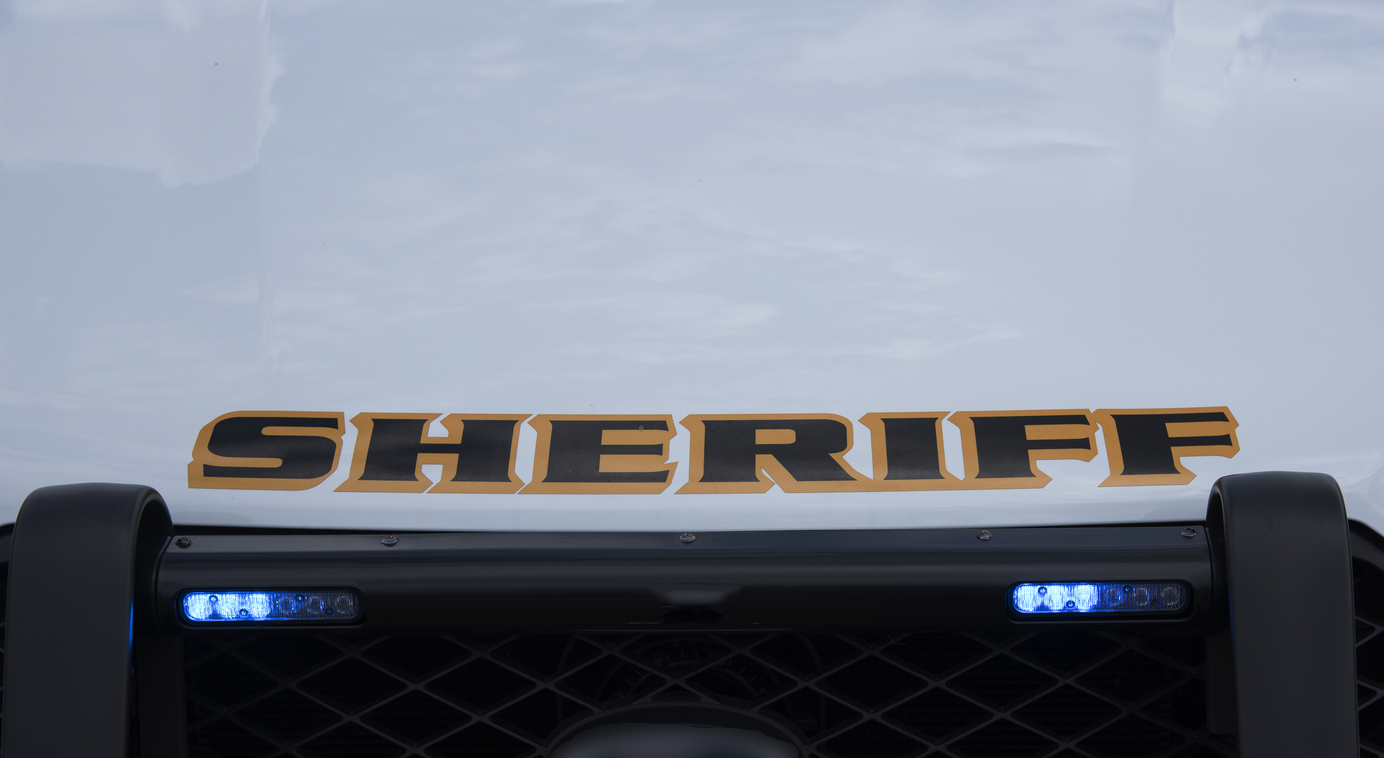 Agents of the South Carolina State Law Enforcement Division (SLED) have arrested a man for threatening the life of the sheriff of Aiken County.  The suspect was also charged with assaulting a SLED agent during his arrest.

According to a news release from the agency, 33-year-old David Solomon Ballard of Jackson, S.C. was charged with threatening the life, person or family of a public official – Aiken sheriff Michael Hunt.

That’s a felony charge that could land him in jail for up to five years.

According to the warrant for his arrest, Ballard allegedly delivered a “verbal threat of bodily injury or death” against Hunt during a “confrontation.”  He is further alleged to have followed up this initial verbal threat with multiple social media threats against Hunt and his family.

These alleged threats were “directly related to (Hunt’s) professional responsibilities.”

Ballard was also charged with assault and battery of a high and aggravated nature, another felony charge that could land him in jail for up to twenty years.  According to the agency, Ballard attacked a SLED agent while he was being taken into custody – kicking a door into the agent’s arm and causing “serious bodily injury.”

Ballard is currently being held at the Aiken County detention center.

SLED investigated the alleged threats against sheriff Hunt at the request of the latter’s office.  The case will be handled by the office of S.C. second circuit solicitor J. Strom Thurmond, Jr.