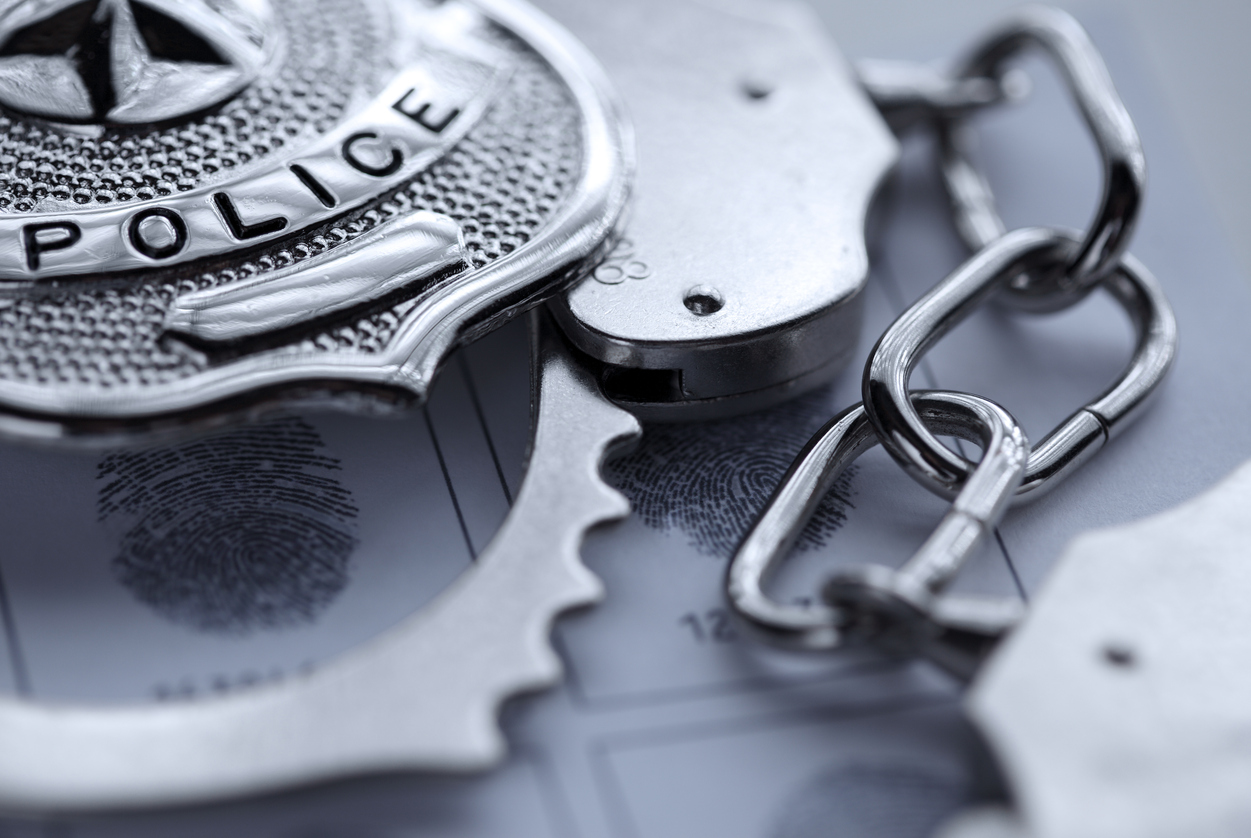 Two weeks ago, this news site broke the story of a scandal in Marlboro County, South Carolina involving sex, drugs and an underage victim.  One individual – 21-year-old Austin Treadaway of Cleo, S.C. – was charged with criminal sexual conduct and contributing to the delinquency of a minor in connection with that incident.

“Other charges could be forthcoming …” we noted at the time.

This week, another charge was filed …

Briana Lea Rivers, 23, of Bennettsville, S.C. was charged with criminal sexual conduct with a minor in connection with the same Christmas Eve 2016 incident that prompted the original charges to be filed against Treadaway.

Here’s a copy of the indictment against her … 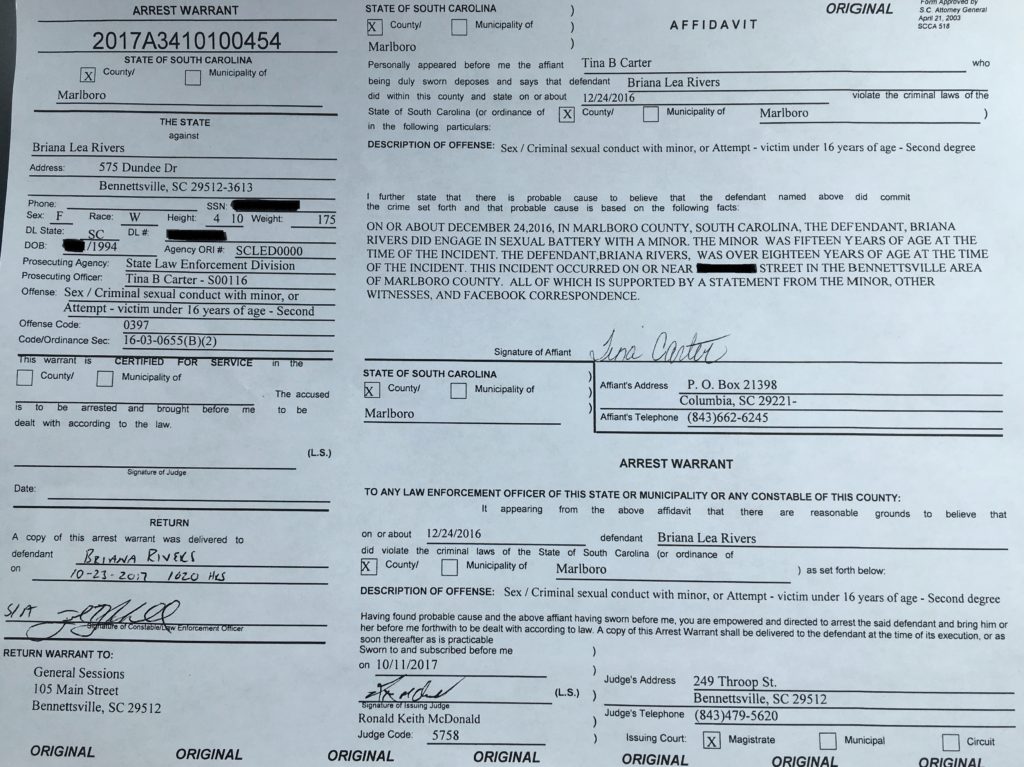 As noted in our prior coverage, Treadaway is accused of committing “sexual battery” against the underage girl – as well as supplying “alcohol and cocaine to be consumed by him and the minor victim.”

Hence the two charges filed against him …

Rivers is accused of committed “sexual battery,” which the affidavit accompanying her arrest warrant indicated was “supported by a statement from the minor, other witnesses and Facebook correspondence.”