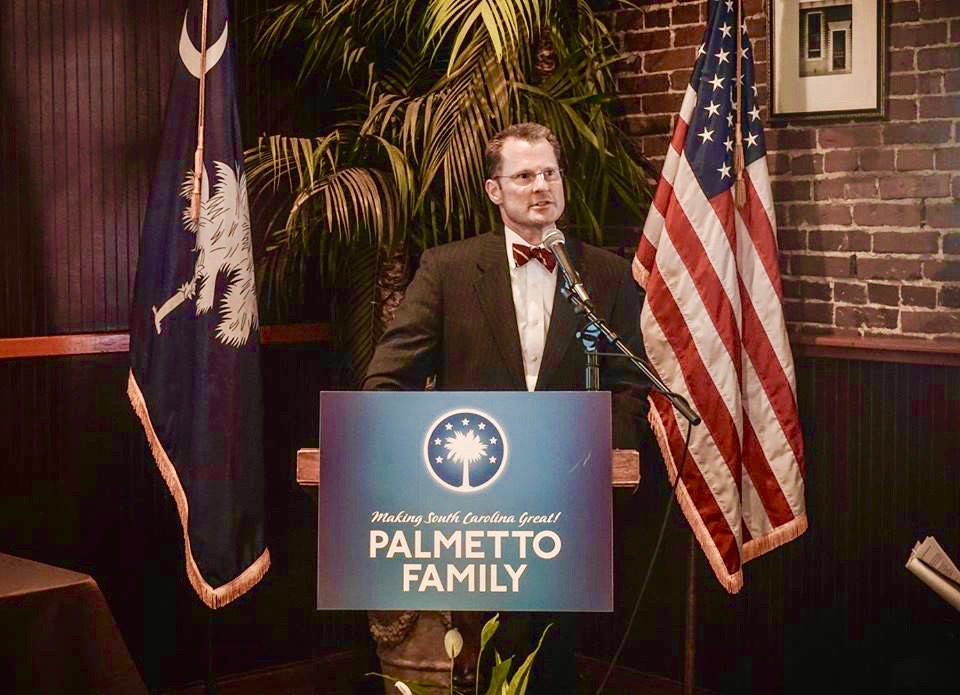 South Carolina lieutenant governor Kevin Bryant is making plans to announce publicly whether he will run for governor of the Palmetto State in 2018.  The 50-year-old pharmacist – who served a dozen years in the South Carolina Senate prior to becoming lieutenant governor in January – has reportedly reached a decision as to his next step, sources familiar with his thinking tell us.

In fact Bryant’s announcement of that decision could come as soon as next week, we’re told.

What’s he going to do?

Bryant declined to reveal his plans to us – nor did he say specifically when he would announce them.

“A firm decision is coming soon!” was all the staunch social conservative would tell us.

Bryant is in an interesting position.  The office he currently holds is being restructured and will become part of a partisan “ticket” in 2018 – meaning it won’t be elected by voters anymore.  Candidates who win their party’s nomination will select a running mate just like a president chooses his or her vice presidential nominee, and voters will choose which ticket they prefer.

In other words, unless Bryant is tapped by the victorious gubernatorial candidate (who is almost assured to be a “Republican”), he’s out of a job come January 2019.

Further complicating matters, he’s unable to able raise money because the office he holds is technically no longer an elected post.

If Bryant takes the plunge and enters the governor’s race, he would become the fourth official candidate in the field – and the first to hail from the vote-rich Upstate region of South Carolina.  Currently, incumbent governor Henry McMaster of Columbia is the frontrunner – although he is facing a tougher-than-expected test from labor attorney Catherine Templeton.  Former lieutenant governor Yancey McGill of Kingstree, S.C. also in the mix.

As for unannounced candidates on the GOP side, State Senator Tom Davis is traveling the state and may soon announce the formation of an exploratory committee.

Several other names have also been mentioned in connection with the office, including State Senator Katrina Shealy of Lexington and businessman Joe Taylor of Columbia.