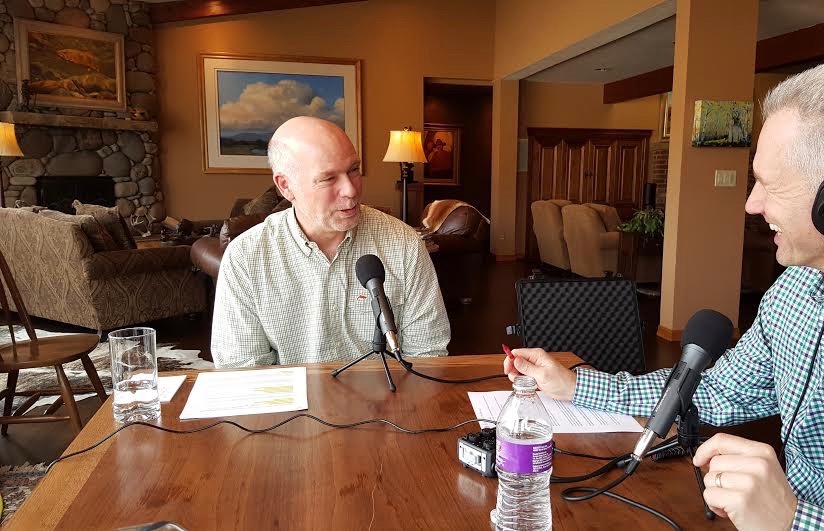 Greg Gianforte – the Republican nominee in a special election for Montana’s at-large seat in the U.S. House of Representatives – has been charged with misdemeanor assault after allegedly “body slamming” a member of the media.

He will have to appear in court on June 7 – just two weeks after Montana voters decide whether he or Democrat Rob Quist should replace former U.S. Rep. Ryan Zinke, who resigned from Congress earlier this year to lead the U.S. Department of the Interior.

Gianforte’s alleged assault targeted Ben Jacobs, a reporter with the The Guardian.

According to Jacobs, Gianforte attacked him during an exchange over the latter’s support for a partial repeal of former U.S. president Barack Obama’s socialized medicine law.

“After asking Jacobs to lower the recorder, Jacobs declined,” a statement from his campaign claimed. “Greg then attempted to grab the phone that was pushed in his face. Jacobs grabbed Greg’s wrist and spun away from Greg, pushing them both to the ground.”

What really happened?  Well, there is an audio recording of the alleged assault …

Also, there were witnesses.  Among them?  Alicia Acuna – a Fox News reporter who offered an account that would certainly seem to support Jacobs’ version of events.

“Gianforte grabbed Jacobs by the neck with both hands and slammed him into the ground behind him,” Acuna wrote, adding that she and her crew members “watched in disbelief as Gianforte then began punching the reporter. As Gianforte moved on top of Jacobs, he began yelling something to the effect of, ‘I’m sick and tired of this!'”

Our thoughts?  Frankly, we’re just amazed this didn’t happen in our home state, which is home to the notoriously rough-and-tumble “First in the South” presidential primary.

As for a candidate body slamming a member of the press?  Obviously we don’t condone such behavior, although with polarization and contempt for the press at an all-time high – it’s not sure whether this incident will hurt Gianforte.

“It’s Montana and a reporter,” our intrepid D.C. Operative noted.  “So that should help the guy.  The fact that the reporter isn’t actually injured, probably is a political negative.”