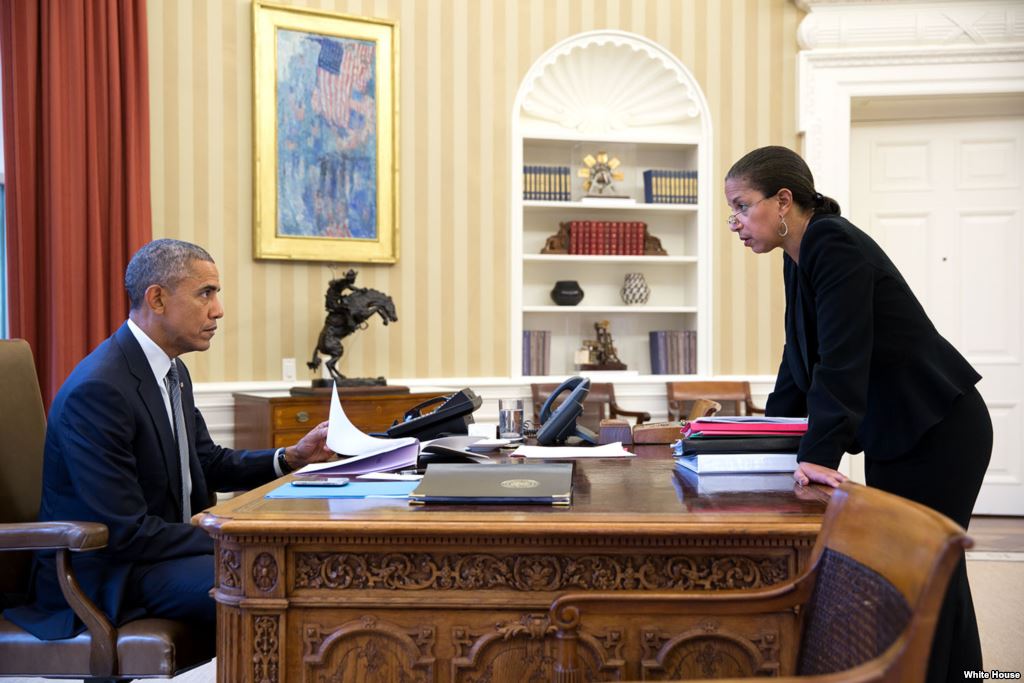 So long as U.S. president Donald Trump is threatening pro-free market lawmakers, we’re not going to go out of our way to defend him politically.

But when his fundamental liberties are assailed by America’s Dark State for cravenly political ends?  Well, we’ve got his back … and the back of anyone who finds themselves (and their rights) similarly violated.

The latest Dark State revelations involving Barack Obama’s national security adviser Susan Rice are deeply disturbing – indicative of a dangerous contempt for liberty that has absolutely no place in America.  They also provide us with the best evidence to date that the whole “Russia hacked the election” narrative – wildly embraced by warmongering neoconservatives – is nothing but a massive cover-up.

According to a former U.S. attorney, Rice demanded – and received – “detailed spreadsheets of intercepted phone calls” involving Trump and his aides during his 2016 presidential campaign.

“What was produced by the intelligence community at the request of Ms. Rice were detailed spreadsheets of intercepted phone calls with unmasked Trump associates in perfectly legal conversations with individuals,” former U.S. attorney Joseph diGenova told The Daily Caller this week. “The overheard conversations involved no illegal activity by anybody of the Trump associates, or anyone they were speaking with.”

So yeah … it looks like Trump was absolutely correct when he accused the Obama administration of spying on him.

It also looks like Rice was lying when she repeatedly denied having any involvement in such an operation.

Not only that, she ran an opinion piece in The Washington Post accusing Trump of lying about the spying allegations.

“False statements from the White House are part of a disturbing pattern of behavior that poses real and potentially profound dangers to U.S. national security,” Rice wrote. 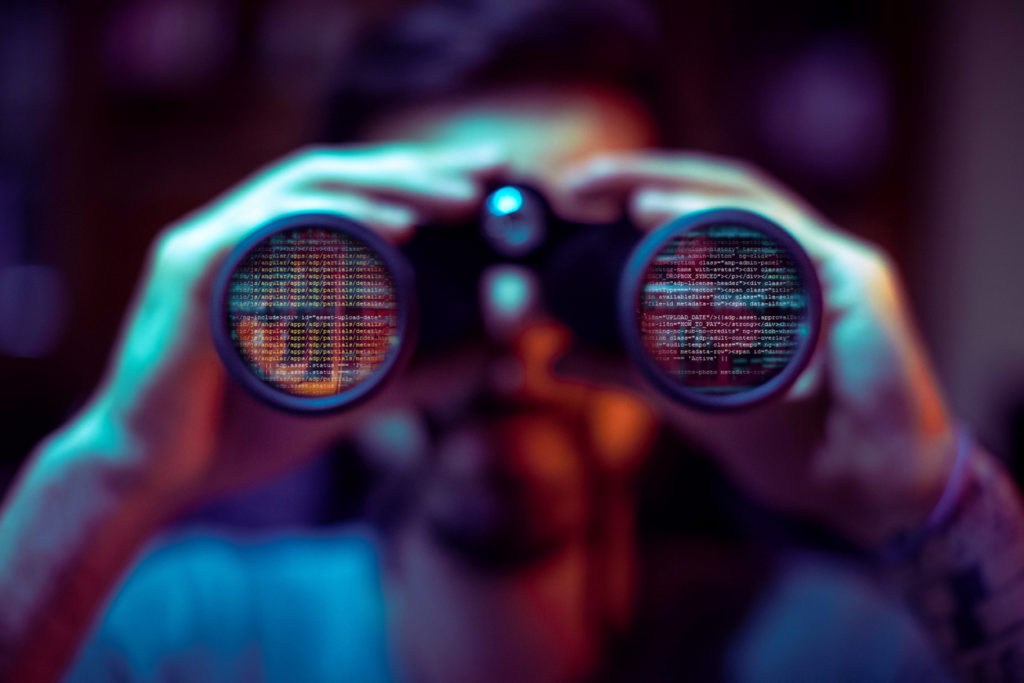 “It’s growing increasingly unlikely that this operation was anything but a direct, targeted attempt of the Obama administration to utilize the full force of the U.S. intelligence apparatus to take down a political adversary,” our friends at the website Zero Hedge noted.

Indeed.  Not only that, it certainly appears as though Rice and other Obama administration officials (perhaps Obama himself) may have committed criminal acts in the furtherance of their Dark State spying on Trump.

“Susan Rice only had one boss, and that was former President Barack Obama,” Rick Manning of Americans for Limited Government (ALG) noted. “Only Obama could have authorized these unmasking requests to the intelligence agencies of the Trump transition and campaign by Rice.  That those unmasking requests were fulfilled by intelligence agencies without any readily apparent intelligence value and reportedly went back to January 2016, before there was ever any questions to do with Russia, gives a clear indication that this was surveillance of the opposition party by the Obama administration.”

According to Manning, Rice should be “put under oath by Congressional Intelligence and Judiciary committees to get to the bottom of this affair.”

Additionally, Manning urged U.S. attorney general Jeff Sessions to “immediately launch an investigation into U.S. intelligence agencies and former White House officials, and freeze any and all potential deletion of intelligence files, including those related to the unconstitutional, inappropriate surveillance of the Trump campaign and transition.”

We concur with both recommendations.

Irrespective of your ideology – or your views on Trump (and we’re thoroughly disappointed in him at the moment) – we’re talking about a fundamental violation of our Constitution, our democratic institutions and our indispensable individual liberties here.

In other words, we’re talking about a crime.

We’re also talking about a massive public disinformation campaign undertaken in its aftermath.  Which is the scariest part of this narrative.