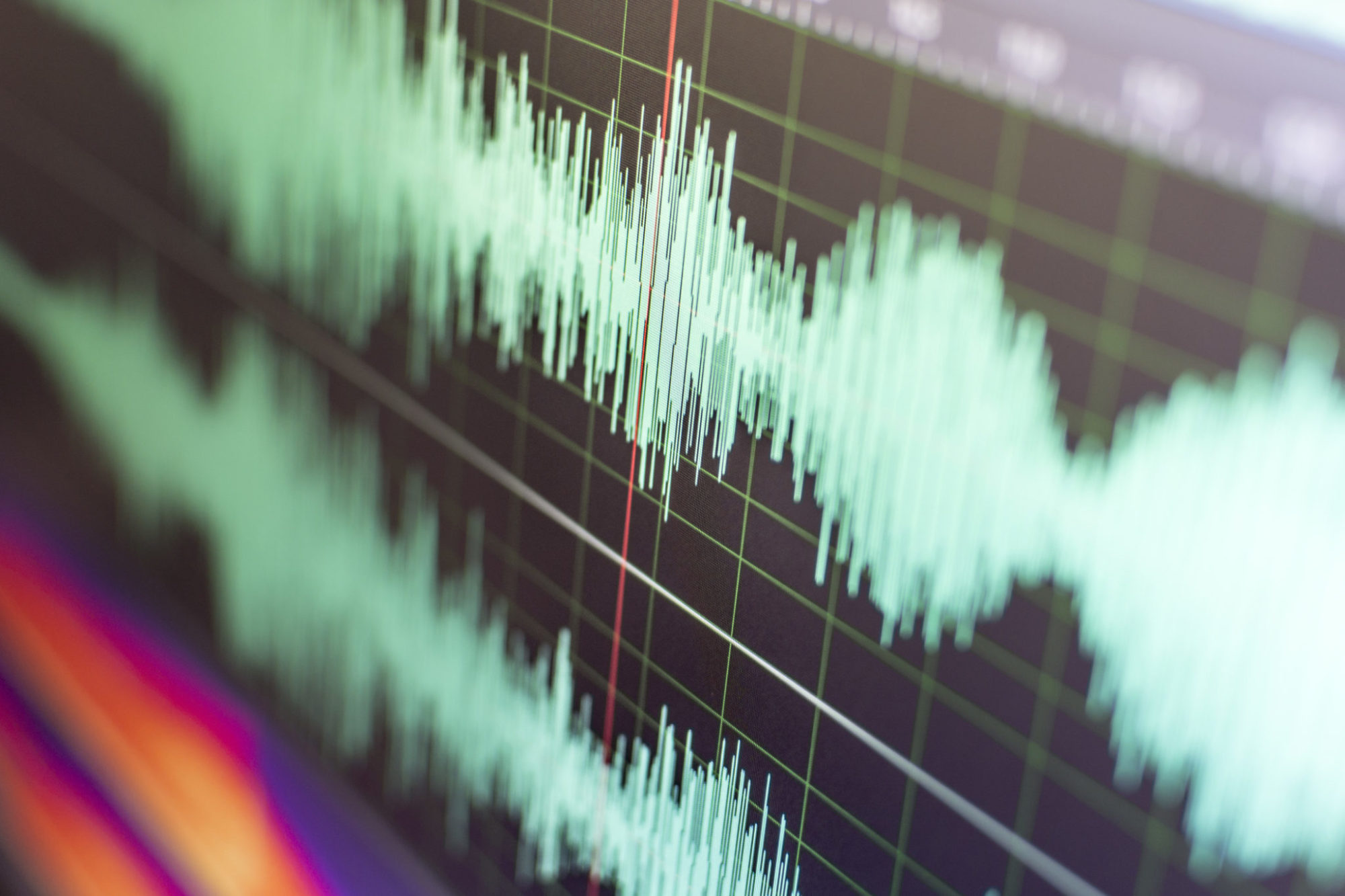 LAWMAKERS FEEL THEIR CONVERSATIONS ARE BEING RECORDED …

As the bombs begin to drop in connection with an ongoing investigation into public corruption at the S.C. State House, there is increasing speculation among lawmakers that the building where they work has been “wired for sound.”

Specifically, several sources tell us they have had multiple conversations at the S.C. State House complex in recent weeks with a certain individual whom they believe to be recording their conversations.

“(The individual has) been acting in a manner inconsistent with (their) normal demeanor,” one lawmaker told us. “And has been asking questions that seem way out of line for (their) job description.”

On the advice of our attorneys we are not naming this individual – or discussing their current position.  All we are prepared to say is that they have been affiliated with the political consulting empire of neo-Confederate Republican political consultant Richard Quinn.

As exclusively reported by this website last spring, Quinn and his son – S.C. Rep. Rick Quinn – were named in the still-secret pages of a December 2013 S.C. State Law Enforcement Division (SLED) investigative report.  That report formed the basis of an ongoing investigation into public corruption led by special prosecutor David Pascoe.

Pascoe’s probe has already brought down powerful former S.C. Speaker of the House Bobby Harrell – who is now one of its witnesses.  It has also ensnared former S.C. House majority leader Jimmy Merrill – the lawmaker who appears to have tipped off investigators as to the Quinns’ various pay-to-play activities.

Merrill is no longer cooperating, though, we’re told.

This week, Richard Quinn was named in a three-count indictment of S.C. Senator John Courson, who is accused of funneling nearly $250,000 through his campaign account to Quinn’s company – and pocketing $130,000 for himself.

Neither Rick Quinn nor Richard Quinn have been indicted at this point, although the latter reportedly testified before Pascoe’s grand jury last month.

Stay tuned … we will continue to follow these “wired” allegations as well as the broader #Probegate saga.