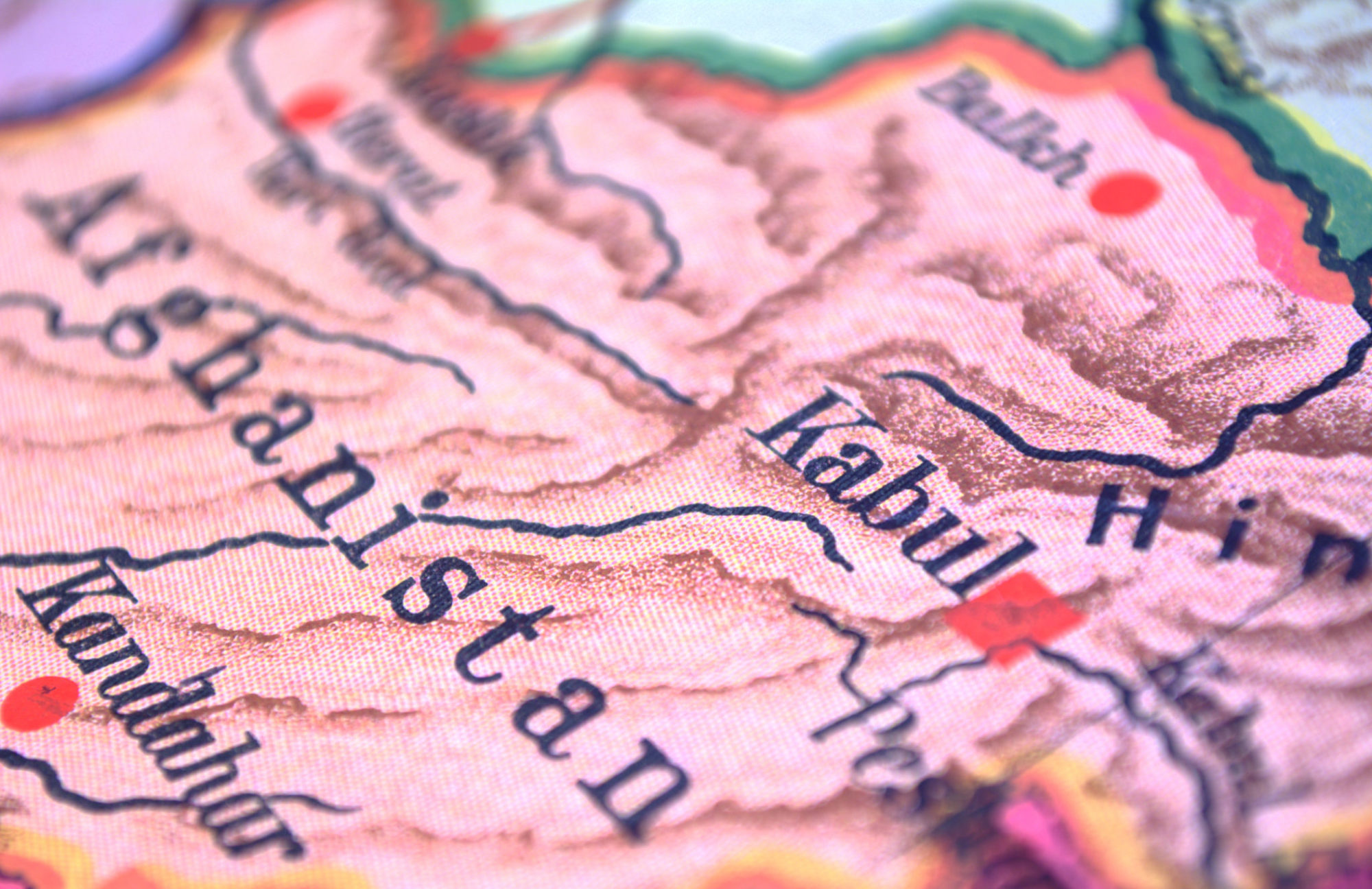 It can be a challenge to follow the pronouncements of President Donald Trump, as he often seems to change his position on any number of items from week to week, or from day to day, or even from minute to minute.  Consider his speech last week at the Conservative Political Action Conference (CPAC).  It was reported as “fiery” and “blistering,” but it was also full of contradictions.

In the speech, President Trump correctly pointed out that the last fifteen years of US military action in the Middle East has been an almost incomprehensible waste of money – six trillion dollars, he said – and that after all that U.S. war and meddling the region was actually in worse shape than before we started.

It would have been better for U.S. Presidents to have spent the last fifteen years at the beach than to have pursued its Middle East war policy, he added, stating that the U.S. infrastructure could have been rebuilt several times over with the money wasted on such militarism.

All good points from the President.

Of course when it comes to nuclear weapons, the United States already is at the “top of the pack,” having nearly 7,000 nuclear warheads.  How many times do we need to be able to blow up the world?

Where is the money going to come from for all this?  Is the President going to raise taxes to pay for it?  Is he going to make massive cuts in domestic spending?

In the same CPAC speech, President Trump reiterated his vow to “massively lower taxes on the middle class, reduce taxes on American business, and make our tax code more simple and much more fair for everyone.”  And that’s all good.  So it’s not coming from there.

Will he cut domestic spending?  The President has indicated that he also wants a massive infrastructure modernization program launched in the near future.  The plan will likely cost far in excess of the trillion dollars the President has suggested.

That leaves only one solution: printing money out of thin air.  It has been the favorite trick of his predecessors.  While he correctly condemns the $20 trillion national debt passed down from previous Administrations, his policies promise to add to that number in a massive way.  Printing money out of thin air destroys the currency, hastening a U.S. economic collapse and placing a very cruel tax on the working and middle classes as well.

Following the President’s constantly changing policies can make you dizzy.  That’s a shame because the solution is very simple: end the U.S. military empire overseas, cut taxes and regulations at home, end the welfare magnet for illegal immigration, and end the drug war.  And then get out of the way.

Fallen Veterans To Be Honored