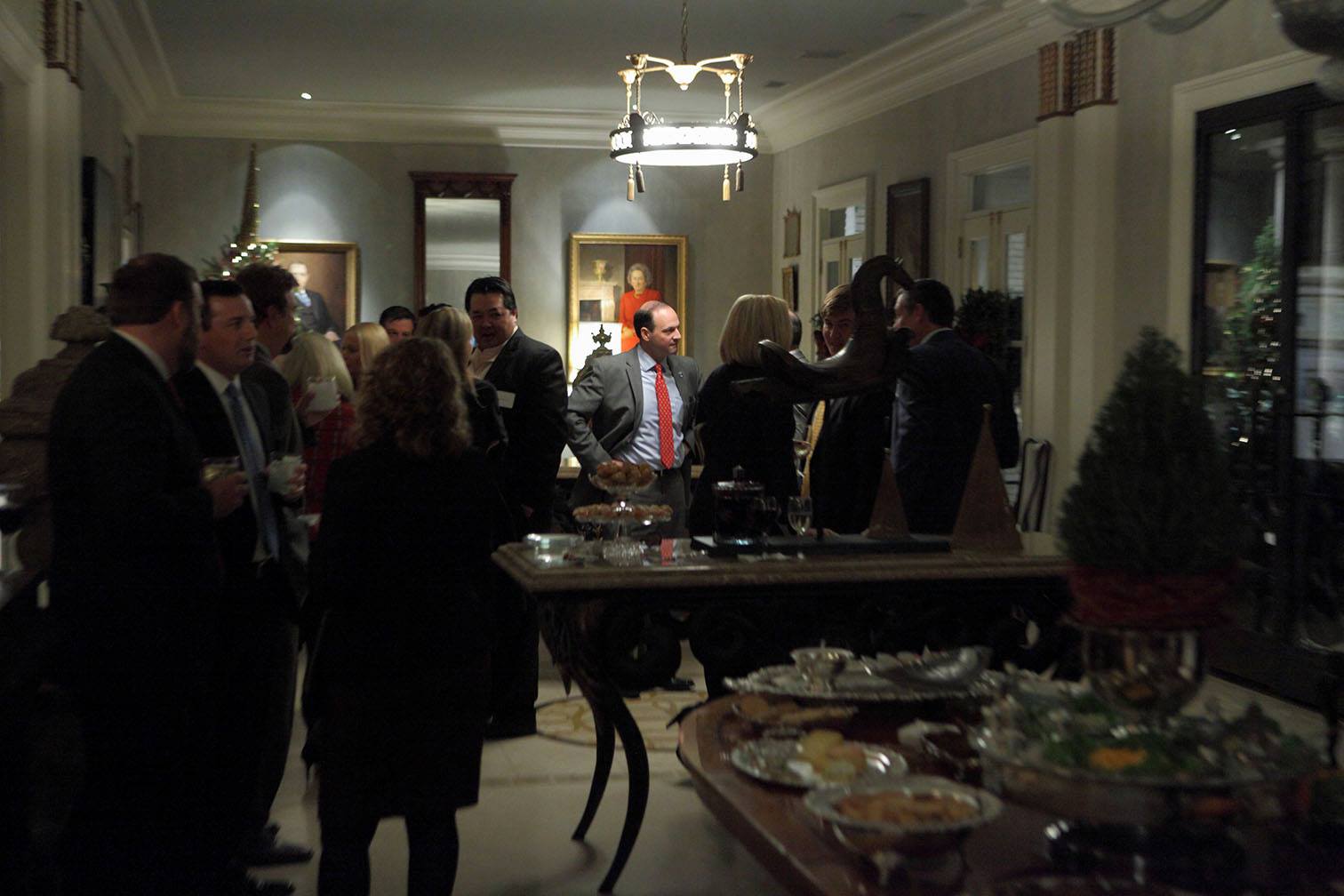 Embattled S.C. attorney general Alan Wilson is continuing to outperform expectations on the campaign trail – even though he is now unlikely to run for governor of South Carolina in 2018.

Nonetheless, Wilson was the guest of honor at a major Upstate, S.C. fundraiser hosted by former S.C. Republican Party chairwoman Karen Floyd this week.  It’s not immediately clear how much money the event raised for Wilson’s statewide campaign account, but Floyd’s financial and political backing should help the scandal-scarred official continue to rehabilitate himself after a disastrous spring.

Despite his missteps, Wilson was viewed as a likely 2018 gubernatorial contender – although S.C. governor Nikki Haley‘s decision to accept a position in the administration of U.S. president-elect Donald Trump means South Carolina’s lieutenant governor, Henry McMaster, is positioned to campaign for that job in 2018 as an incumbent.

Several Republicans had expressed an interest in running for attorney general – including S.C. Rep. Peter McCoy and Greenville County “Republican” party chairman Chad Groover – although it remains to be seen how Wilson’s apparent change of plans might impact their own.