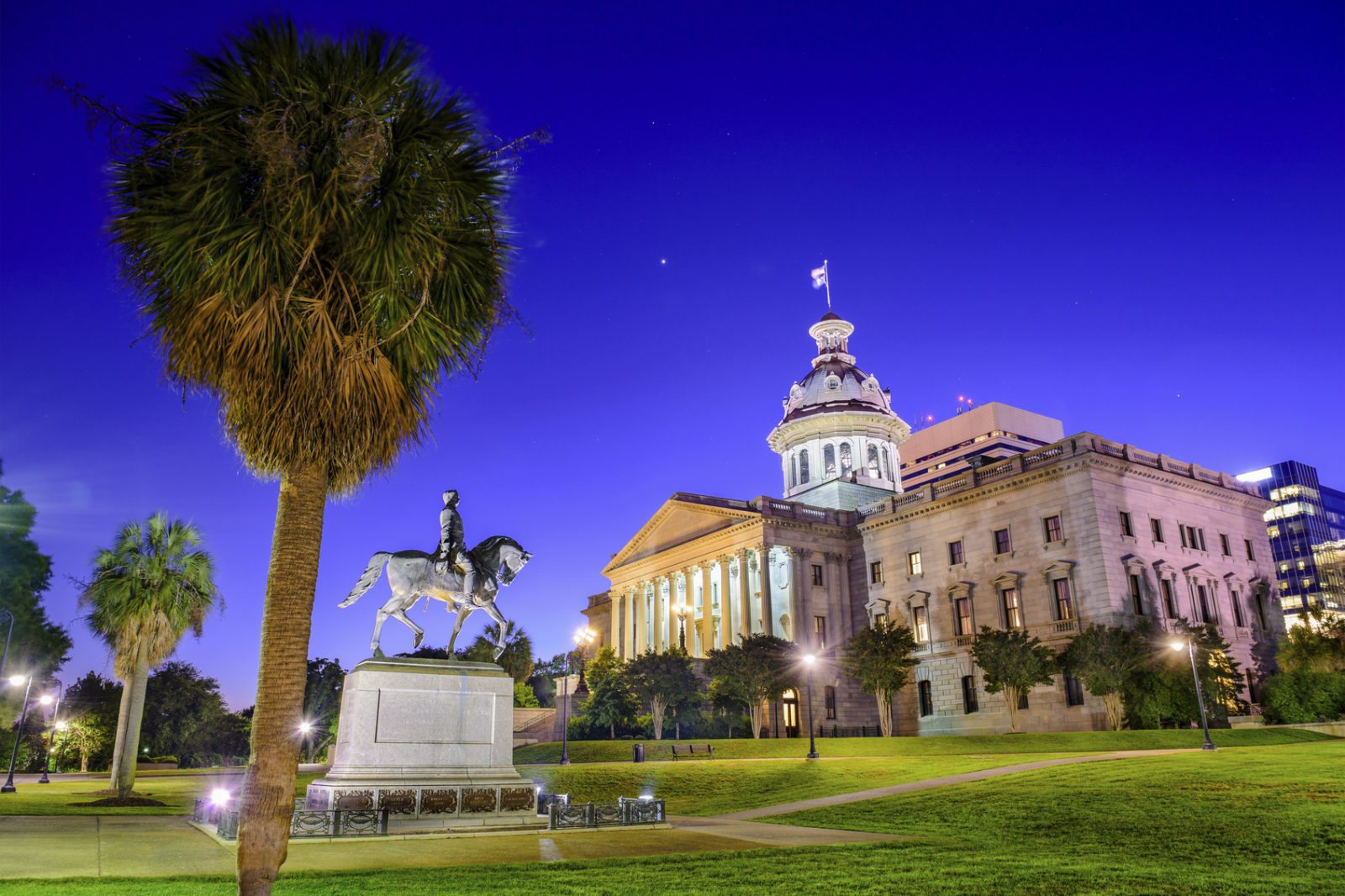 After originally facing a decade behind bars, a former South Carolina lawmaker paid a $300 fine for sexually harassing a subordinate.

Hardwick gave up his seat in May of 2015 after he was accused of harassing multiple women.  He later attempted to rescind his resignation, but legislative leaders were having none of it.

S.C. attorney general Alan Wilson originally charged Hardwick with misconduct in office – alleging that he used “his position to lure a House of Representatives employee to his office earlier this year, and to inappropriately touch her against her will.”

Hardwick, 64, is married with three children.  He served a decade in the S.C. House of Representatives prior to his resignation.