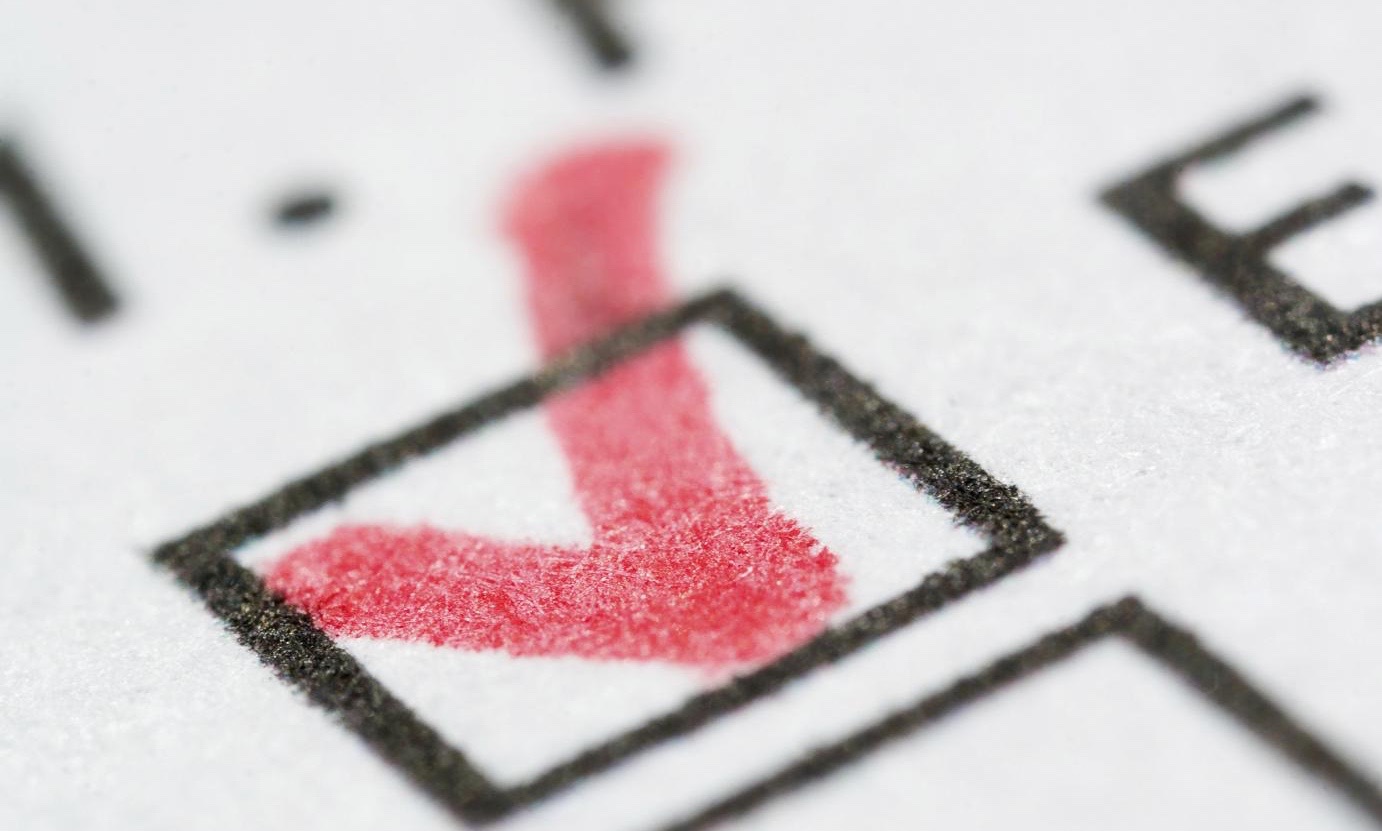 The 2016 election cycle will be remembered as the year America finally discovered its political system was rigged.  This was long suspected, of course, but until this election no one was coming right out and saying it.  And until this election, there was little in the way of concrete proof.

Now, though, the scales have fallen …

Our “Republic” has been exposed for what it is: A cesspool of bought-and-paid-for politicians doing the bidding of select special interests – and winning elections by any means necessary.

The latest allegation of electoral corruption in our country?

The report (.pdf) – which has been completely ignored by the mainstream media – suggests there were “widespread and illegal efforts to manipulate the election results in the 2016 Democratic Party primaries.”

Among these efforts?  Selective purges of Democratic voter rolls as well as “irregular patterns in precinct-level Democratic vote tallies which are strongly suggestive of electronic voting machine tampering.”

“In Brooklyn alone, 121,000 voters were wrongly or even illegally purged from voter rolls leading up to New York’s vote,” the report found.

Beyond the alleged purges, the report suggests that “an algorithm may have been applied to electronically counted votes,” with the goal being manipulating the final margin of victory so as to

“Discrepancies and irregularities are easier to conceal in precincts with more votes, and, in cases where a limited number of precincts can be targeted, the larger precincts yield a greater number of votes to work with,” the report found.

Who did these alleged irregularities benefit?  Hillary Clinton. 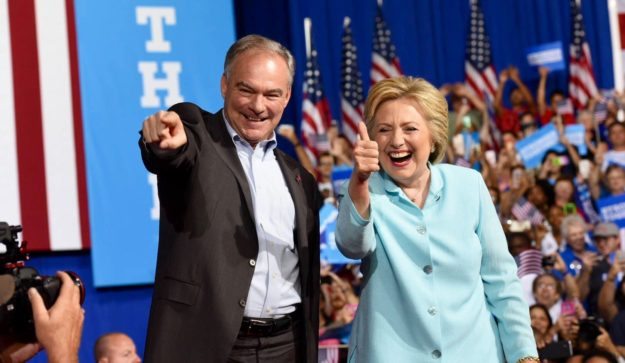 “In all eleven primaries where discrepancies between exit polling and official results exceeded the margin of error, the discrepancy favored Hillary Clinton,” the report found.

This is no tin foil hat document, either.

One of the experts quoted in the report is Fritz Scheuren, a professor of statistics at George Washington University who is a senior fellow and vice president of the National Opinion Research Center (NORC) in Chicago.

“As a statistician, I find the results of the 2016 (Democratic) primary voting unusual,” Scheuren said.  “In fact, I found the patterns unexpected and even suspicious.”

According to the report, specific irregularities and instances of alleged fraud cost independent socialist U.S. Senator Bernie Sanders of Vermont an estimated 184 delegates.

“Adding these delegates to Senator Sanders’ pledged delegate total and subtracting the same number from Hillary Clinton’s total would more than erase the 359 pledged delegate gap between the two candidates,” the report concluded.

Obviously winning a majority of pledged delegates wouldn’t have been enough to win Sanders the Democratic nomination.  Democrats elect their nominee based on pledged delegates as well as “super-delegates,” and we already know how Clinton purchased the loyalty of 602 (out of 650) of these votes.

Now … are we endorsing Election Justice USA’s claim that rampant voter suppression and electronic ballot tampering is what delivered the Democratic nomination to Clinton?  No.

Clinton won the Democratic popular vote by a 55-43 percent margin (16.8 million to 13.4 million).  Seems like it would be pretty hard to steal 3.4 million votes without anyone noticing.

Perhaps that’s just it though: Maybe someone has noticed?  And it’s being ignored?

One way or the other, these are serious allegations that need to be discussed by the mainstream media and investigated by the appropriate authorities.  Irrespective of the outcome of this primary, every vote ought to be considered sacred.

Otherwise, we are nothing but a banana republic.

Party Unity … Out The Window