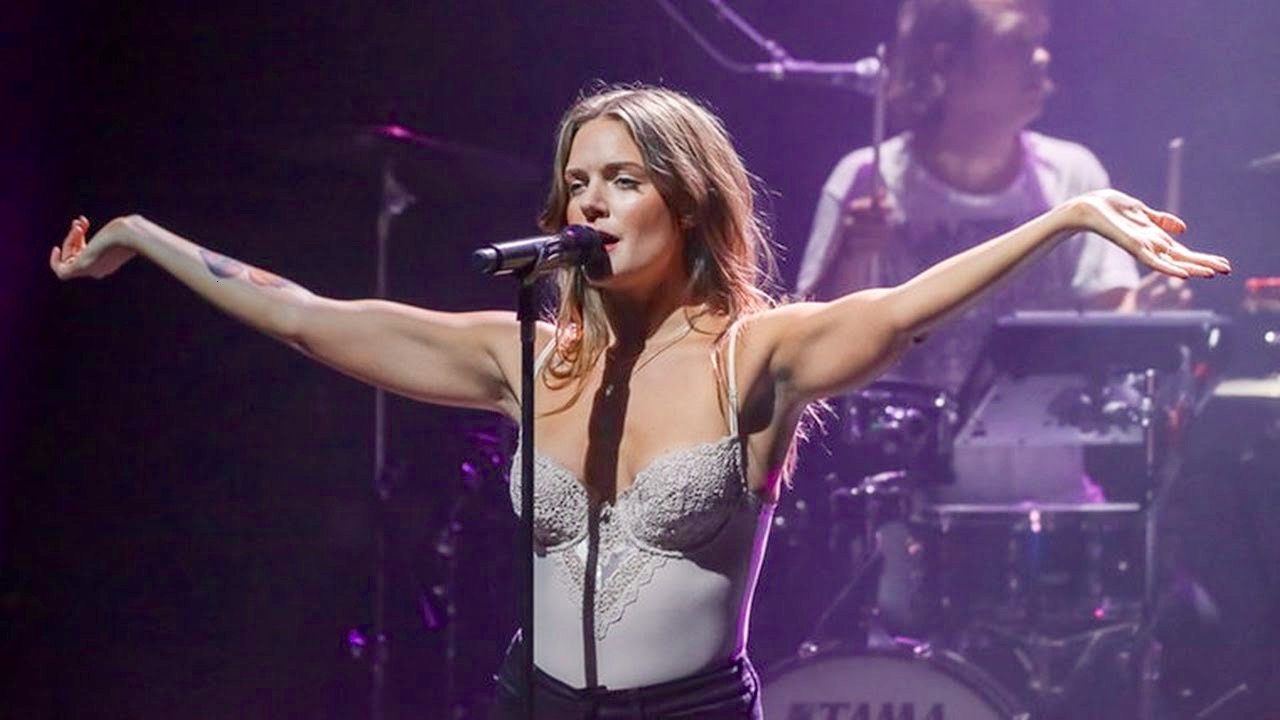 Rarely does South Carolina ever derive any benefit from actions undertaken by lawmakers in North Carolina.  Usually it’s the other way around.

But this week the Palmetto State – well, its capital city of Columbia – will gain from the Tar Heel State’s loss.

Last week, pop rockers Maroon 5 cancelled a pair of shows in North Carolina due to the state’s views on transgender restroom usage.

(Yeah, this is a cause célèbre now … to say nothing of a federal case).

Anyway, this week the band announced it was plugging the gaps in its upcoming “M5OnTheRoad” tour with shows in South Carolina and Memphis, Tennessee.  Maroon 5 will play the Colonial Life Center in Columbia on September 10 and the FedEx Forum in Memphis on September 12.

Tickets will go on sale this week.

Maroon 5 was previously scheduled to play the Time Warner Cable Arena in Charlotte on September 11 and the PNC Arena in Raleigh the following day.

“This was a difficult decision for us to make as a band,” a statement on the band’s website noted.  “We don’t want to penalize our fans in North Carolina by not performing for them, but in the end it comes down to what we feel is morally right.”

Not everyone was impressed by the band’s logic in rescheduling the shows, though.

Way to go canceling the NC shows, only to add them to TN, then have Tennessee join in the lawsuit against the feds for the very thing you cancelled NC for.  Can you say hypocrite?  Just sing your silly pop songs and leave the politics out of entertainment.

For the record we support such boycotts … of course we also support those exercising their marketplace power by boycotting Target and other stores who embrace the transgender movement.

This is what the marketplace is all about …

The best news in all of this?  Tove Lo – one of our founding editor’s favorite artists – will be the opening act on Maroon 5’s upcoming tour.

For those of you who’ve never beheld the Swedish dance pop star’s unbridled sex appeal … enjoy.