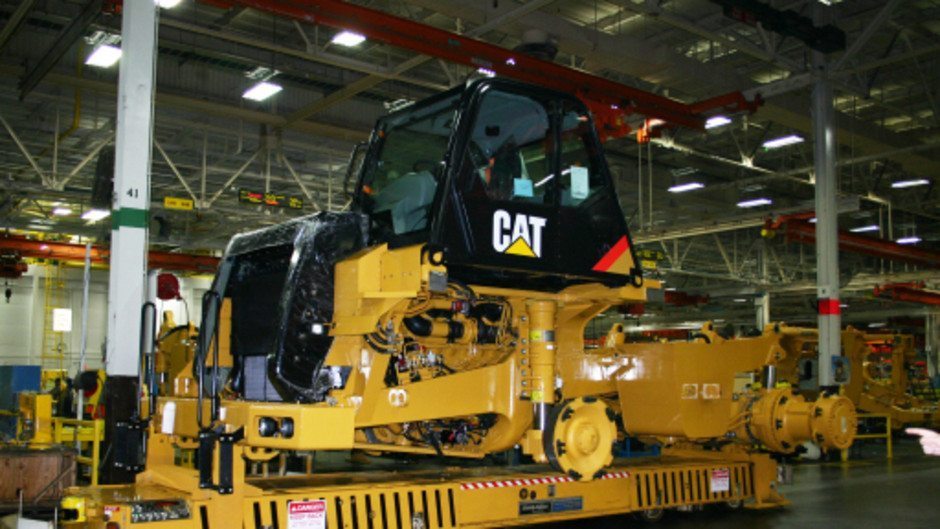 Caterpillar is shutting down facilities and shedding jobs in South Carolina … again.

Two years after laying off 550 workers in Fountain Inn, S.C., the global manufacturer of construction and mining equipment is shutting down facilities in Newberry and Ridgeway, S.C.  An estimated 400 employees will lose their jobs over the next few months as a result of the plant closings – most of them (325) in Newberry.

Whatever prompted the layoffs, they won’t help the Palmetto State’s lagging labor participation rate or its abysmal income levels.  Nor will they help the crony capitalist administration of governor Nikki Haley … who has bet big on subsidies for large manufacturers.

Haley brands herself as the “Jobs Governor,” and she’s used tax money to purchase plenty of them …

The only problem?  That approach has smothered homegrown economic activity … starving individual taxpayers, sole proprietors and small businesses of the oxygen they need to grow and thrive.