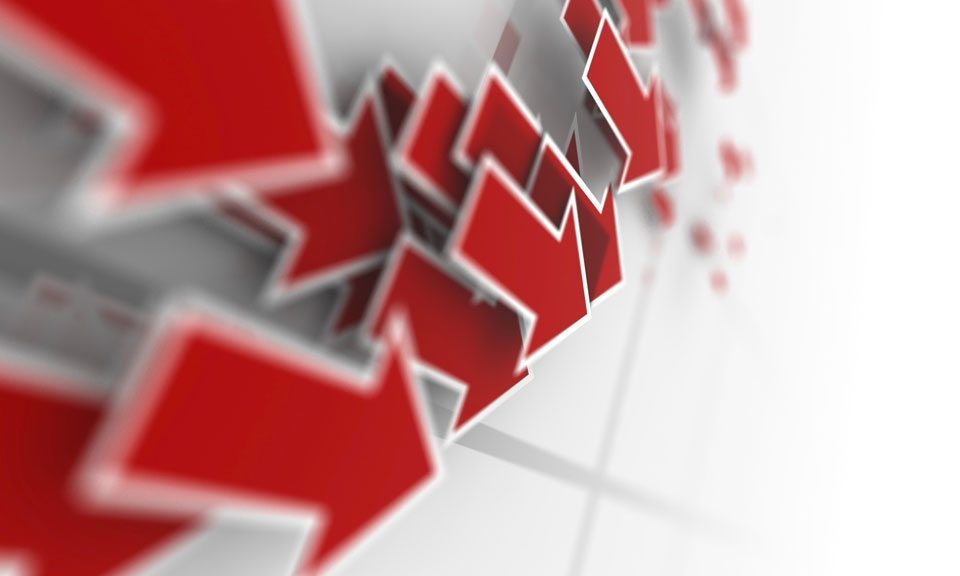 WHERE WILL THE LATEST GLOBAL SLOWDOWN LEAD US?

The economy of Japan has not grown nominally in 20 years, according to data published by the Statistics Bureau of Japan.

Inflation has barely budged, too, averaging just 1.1 percent a year over the past 20 years, even with a torrent of monetary expansion by the Bank of Japan.

Interest rates have also declined on a long-term basis, from an average of 3.4 percent in 1995 to just 0.04 percent today. Those may even go negative in the near future, chief bond strategist at Tokai Tokyo Securities Co., Kazuhiko Sano, predicts. Sano accurately called the rate dropping below 0.5 percent, 0.25 percent and 0.1 percent.

Just imagine that. For the privilege of lending money to the Japanese government, it costs banks and investors money. The only way it might pay to buy the bonds is in an outright deflationary environment, prices declined even faster than the interest rates. But even then, keeping cash would seem to be a better deal.

It all coincides with the Bank of Japan charging banks for excess reserves with a negative interest rate.

Is the Bank of Japan forecasting deflation in Japan? Certainly wouldn’t be the first time.

But in a broader context, do the rapidly falling interest rates project a no-growth, or slow-growth environment?

Certainly something to question over here in the U.S., where the economy has not grown above 4 percent since 2000, and not above 3 percent since 2005, according to the Bureau of Economic Analysis. As for 2015, it came in at a tepid 2.4 percent growth.

The average annual growth from 2006 to 2015 was 1.41 percent, the worst decade since the Great Depression.

The consumer price index only increased 0.7 percent in 2015.

The working age population in the U.S. has certainly been slowing, and will be growing at an even slower pace for the next few decades.

The labor force participation rate for 16- to 64-year-olds has not been faring much better, according to data compiled by the Bureau of Labor Statistics. It peaked in 1997 at 77.37 percent and has dropped to 72.61 percent in 2015, accounting for 9.7 million people who otherwise might have been in the labor force since then but are not.

Note that excludes those of retirement age, correcting for drops in labor participation associated with Baby Boomers retiring. Yes, that has reduced the participation rate some, but so has the working age population exodus from the work force too.

But worse still, could this point to a longer trend where the global economy itself is slowing down until, one day, it stops growing all together?

Is the era of growth ending? Never mind the de-growth movement.

Perhaps Japan and Europe, too, which is in a similar stagnation, are just windows into the future.

What is most alarming, however, may be the declines the U.S. is seeing in labor participation. Slower growth might be seen as a benign indicator if it still proportionately produced the same number of jobs.

But it is not, with the 16- to 64-year-old labor participation rate dropping to levels not seen since 1981 when women were still entering the work force. Slower growth has been toxic.

All this, after the U.S. has invested hundreds of billions of dollars in college educations with students with tens of thousands of dollars of debt predicated on the idea that there would be enough jobs for everyone. Well, there aren’t, every year it keeps getting worse and we need to start asking ourselves why.