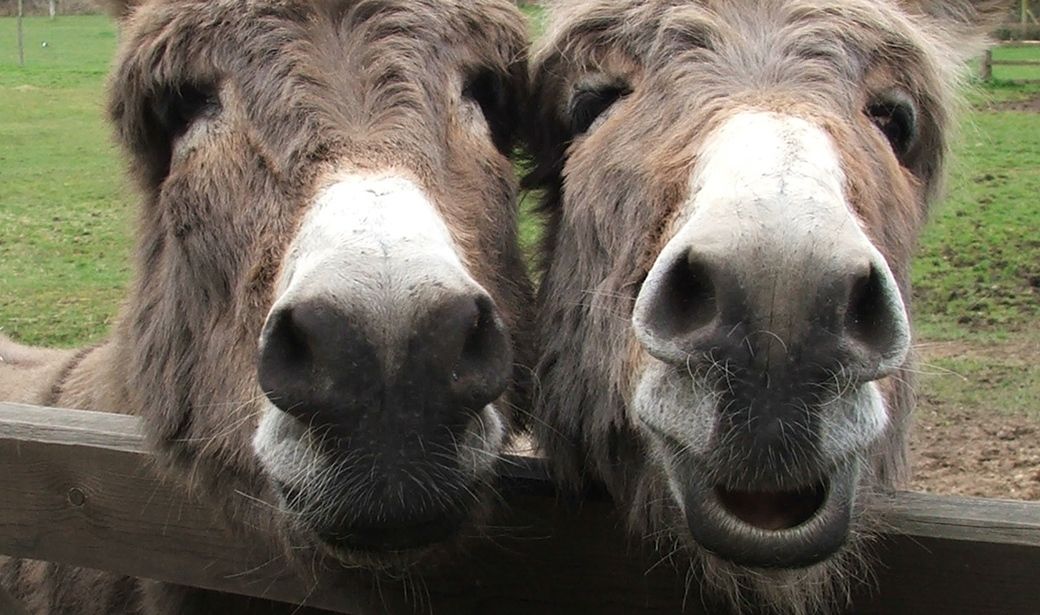 Democrats in South Carolina have it pretty bad … but not that bad.

Sure, they are in the perpetual minority in both legislative chambers (and currently own zero statewide offices) … but they exert tremendous influence at the S.C. State House by virtue of the fact that most “Republicans” are also in favor of high taxes, crony capitalism and perpetual bureaucratic expansion.

Seriously: When half of the GOP caucus (or more) is in the pocket of big government … it’s easy to see how Democrats almost always get there way.  That’s why the average $1 billion in new money that has flown annually into state coffers over the last seven years has been spent … and why the $1.2 billion coming in this next budget year will similarly disappear into the bureaucratic sinkhole.

Anyway … there’s a similar game at work up in Washington, D.C., where a “Republican-controlled” U.S. House just passed a huge $1.15 trillion embrace of the radical agenda of Barack Obama.

One which blew past the spending caps they previously agreed upon … by more than $50 billion.

Anyway … South Carolina’s “Republican” delegation split on the vote, but its lone Democratic lawmaker voted in favor of the boondoggle.  That’s par for the course.  On pretty much any big-ticket spending vote, Democratic U.S. Rep. Jim Clyburn can count on the support of a pair of left-leaning “Republicans” – Joe Wilson and Tom Rice.  And often one or two others.

So … does it matter who replaces Clyburn?

But that’s not stopping the speculation … or the political polling.

In fact according recent data from Public Policy Polling – a Democratic firm based in Raleigh, North Carolina – there’s very little familiarity among Democrats with any of their so-called “standouts.”

Of course the vast majority of Palmetto Democrats remain unsure about Sellers (67 percent), Benjamin (72 percent), Rutherford (74 percent) and Kimpson (77 percent).  In other words … these four aspiring black politicians are basically unknown commodities within their own party.

Same goes for former S.C. Democratic luminaries Jim Hodges and Inez Tenenbaum.  Hodges, who was governor from 1999-2003, has a 27 percent favorable rating and a 14 percent unfavorable mark.  However 59 percent of Democrats were “not sure” what they thought of him.  Meanwhile Tenenbaum, who served two terms as superintendent of education from 1999-2007, had a 34 percent favorable mark compared to 16 percent of Democrats who viewed her unfavorable.  Fully half of those polled said they were “not sure” what they thought of her.

Of interest?  Former S.C. Democratic party chairman Dick Harpootlian – who oversaw the party during its turn-of-the-millennium revival – told a local alternative paper that anyone looking to take Clyburn’s place better get used to a long wait.

Not for congress, but would Darla Moore run for governor as a dem?

Darla needs to run, for sure. She needs to run to my door and offer to take me in, and to treat me in a manor to which I am woefully unaccustomed as of late. Gladly would I service her. Quality of service would make up for lack of frequency.

Not as good as I once was, but as good once every 12 hours as I ever was.

Darla is a man?

The whole “Buz is gay” thing is over. Nobody believes it, so why even bother?

If I really were gay, by my very nature I’d shout it from the rooftops. Why the fuck do you think I would hide it and pretend to be straight?

Give it up, troll.

Wishful thinking on his part, perhaps? He may think your ass is cute.

My ass left the entire universe of Even Remotely Cute, around 35 years.

Darla is one classy broad fer sure…that’s why Queen Namrata dislikes her so much…………..
Ms. Moore gave a great speech at the Greenville Tec 50th anniversary gathering a few years back. I was really impressed.

The donkey’s have a weak stable.
Some could rise, but it will be a tough. I think that they are not looking at any statewide offices anytime in the next four to five years.

Why do we need Democrats when the GOP acts like asses?

Good point, I think they are practically interchangeable at this time.

Demicans and Republicrats. A monopoly masquerading as a duopoly.

It’s time for the political resurrection of Alvin Greene by the Democrats.
Now, there’s some future talent.

No, they are democratically elected officials, who keep getting re-elected by you.
It’s not so much they are crooks. You guys are just stupid.

Who is you? You do not vote I suppose and stupid is as Stupid does Forest!

For a state run by Republicans, y’all sure do, collectively, act like Democrats.
Sucking up Federal dollars to keep your ass afloat.

Yeah, damn straight, we suck it up. You may not be bright enough to realize those “Federal dollars” were the “taxes we paid.”

Excuse me boy, but more BULL SHIT from you. South Carolina receives approximately $8.00 back from Washington for every $1.00 paid in federal taxes. Regarding Federal Programs, South Carolina residents are not getting help from state residents, but residents of other states. So don’t wine about about taxes you pay,as I suspect with your income history you pays damn little or none at all. You just suck off the government tit. Isn’t that your ma and pa did in Chesterfield County?

Did y’all really think the Number 1 old South Carolina Queen of the Corrupt Democrat Jean Toal had retired? Who you calling old, Sic?

What is more feckless than a SC Democrat?

We need gun confiscation now!
Go Democrats!
All power to the workers’ councils!

There are several RINOs that would make better Dims than they do Republicans. Please feel free to take them.

Why they’ll ALL be doing great until 2016 votes are counted and Tea ENDS their lying !