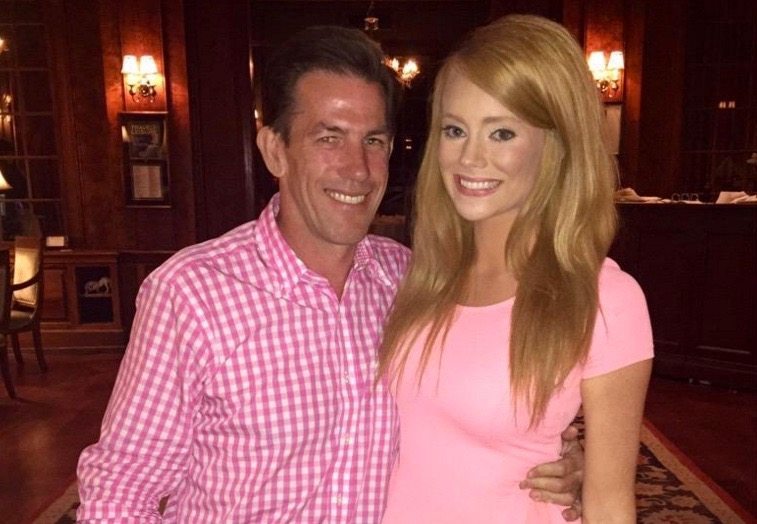 Reality television stars Thomas Ravenel and Kathryn Dennis have welcomed their second child into the world.

The baby boy – St. Julien Rembert Ravenel – was born at 12:46 p.m. EST on November 9 in Mount Pleasant, S.C.  Both parents were present for the big moment, according to Bravo’s Daily Dish.

Here’s a look at the little lad … 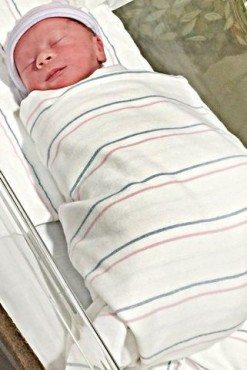 News of Dennis’ pregnancy broke just one day after Ravenel made the news for getting head-butted at a Charleston, S.C. bar.  That incident came one month after Ravenel was involved in a scuffle with another man outside of a five-star Florida resort – where he was allegedly having a romantic liaison with the man’s ex-girlfriend.

So … what’s the status of Dennis’ relationship with her 53-year-old co-star?

We’re sure that Bravo will make us tune into Season 3 of Southern Charm to find out.