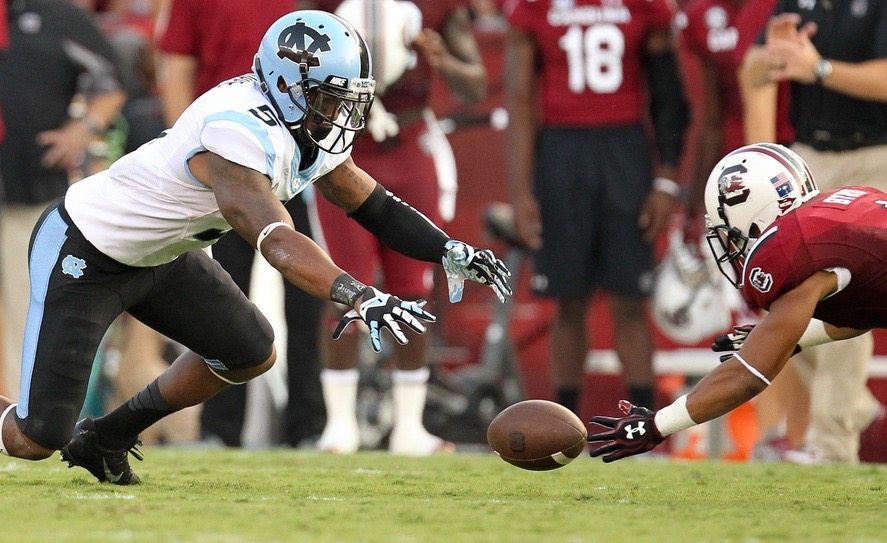 But the Gamecocks and Tar Heels aren’t quitting at that …

The two programs will play each other in Charlotte, N.C. again in 2019 and 2023, the schools announced.

“On the eve of this year’s matchup, we are delighted to announce two more games are scheduled for the future,” said South Carolina Athletics Director Ray Tanner said in a statement. “This is a great game for the student-athletes and fans at each school to kick off the football season.”

South Carolina head coach Steve Spurrier said the renewal of the rivalry was a good thing.

“I think fans enjoy games against teams nearby,” he told reporters earlier this week.  “I think the fans see each other a lot during the year, just like we see Georgia and Clemson fans.”

Tickets are still on sale for the contest and can be purchased at BelkCollegeKickoff.com or through TicketMaster.

It’s Gonna Be A Long Season

South Carolina Has A Starting Quarterback …