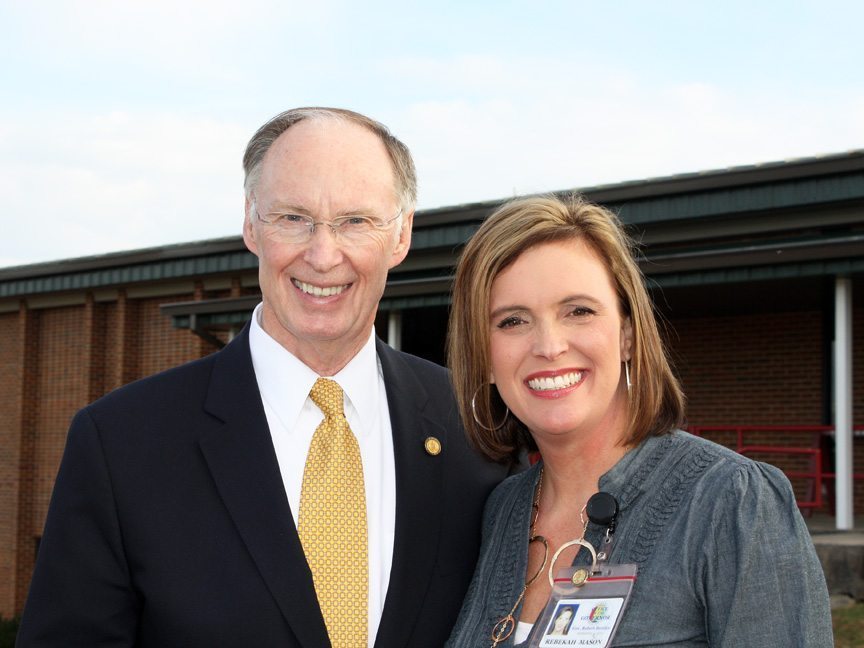 || By FITSNEWS || Just a few weeks ago, socially conservative Ohio governor John Kasich (along with the liberal MSM) was touting the endorsement of Alabama governor Robert Bentley as evidence of his ability to compete in the South.

The fiscally liberal Bentley finds himself consumed by a major scandal – one threatening to expose him as the latest in a long line of “family values” hypocrites.  Not to mention yet another anti-transparency politician.

Bentley, 72, is a married father of four – a former dermatologist and a devout Southern Baptist.  How devout?  After his first inauguration in 2011, he was quoted as saying “anybody here today who has not accepted Jesus Christ as their savior, I’m telling you, you’re not my brother and you’re not my sister.”

Five days ago, Bentley’s wife of fifty years – Dianne Bentley – filed for divorce from her husband, citing “complete incompatibility of temperament” and a “conflict of personalities which destroys the legitimate aims of matrimony.”  According to the filing, the couple separated in January of 2015 – and according to media accounts she nearly bailed on his 2015 inauguration.

“She wasn’t going to come to the inauguration and it was touch and go right until the end,” a longtime Montgomery resident told AL.com’s Leada Gore.

What prompted the separation?

Tuscaloosa County judge Elizabeth Hamner – appointed to her post by Bentley – sealed the couple’s divorce records on Monday, affirming a motion from the governor’s lawyers which stated that “it would be in the parties’ best interest that the public not be able to access the record.”

In blogs and on social media, though, the reason for the secrecy seems readily apparent – with all sorts of lurid details on the way (including allegations

Sound familiar, South Carolinians?  It should …

“Our Facebook news team will present the details of the illicit love affair, as well as the misuse of taxpayers funds and other state resources that facilitated the secret romance,” Atlanta attorney Donald V. Watkins wrote on his Facebook page.  “Part 1 of a four-part series on the Governor’s love affair will be published on Friday, September 4, 2015. The other three installments will be published on each Friday thereafter.” 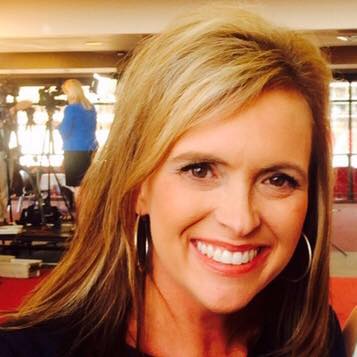 “Rebekah Caldwell Mason, a married mother of three from Bentley’s home base of Tuscaloosa, was the governor’s mistress in an affair that sources say raises a number of possible legal issues – including use of the state jet and a state trooper’s services for personal reasons that had nothing to do with Bentley’s official role,” the blog reported.

Not only that, the blog report alleges Bentley – in addition to misappropriating taxpayer funds – has been manipulated in his official position by those with knowledge of his affair.

“He’s been impotent as governor for at least the last six months,” one source told the blog. “People have been going into his office and saying, ‘Do what I want or I’m going to play the girlfriend card.’ People have been running all over him.”

So far none of the affair allegations against Bentley have been documented – although his stonewalling of the media (and the fact one of his hand-picked judges sealed the divorce records) is telling.

In other words stay tuned … Alabama politics just got all sorts of interesting.